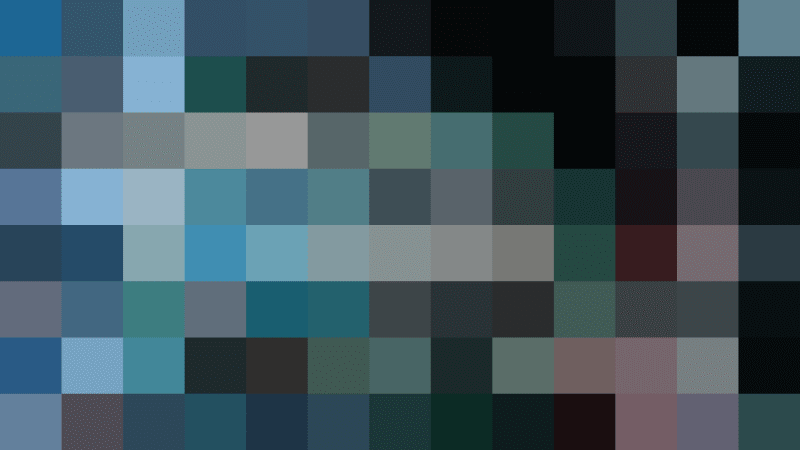 Feast your eyes on these captivating games

Thanks to the dedication and artistry of developers, video games can conjure up all kinds of imaginative worlds in striking art styles.

If you’re looking to immerse yourself in a wildly different (and yet somewhat familiar) world, check out our list of visually striking games!

Return of the Obra Dinn:

Years after its disappearance, the Obra Dinn has drifted into port at Falmouth with damaged sails and no visible crew. As an insurance investigator for the East Indian Company’s London Office, dispatch immediately to Falmouth, find means to board the ship, and prepare an assessment of damages.

Ori and the Will of the Wisps:

In this action platformer, the little spirit Ori is no stranger to peril. But when a fateful flight puts the owlet Ku in harm’s way, it will take more than bravery to bring a family back together, heal a broken land, and discover Ori’s true destiny.

Sakuna: Of Rice and Ruin:

Take on the role of Sakuna, a spoiled harvest goddess banished to a dangerous island with a group of outcast humans. As she explores the hostile island environment, she will find a home in a mountain village, aiming to prove herself worthy of her title by harvesting rice and bettering the lives of humanity.

The kingdom has been ravaged by an origami menace! Join Mario and his new partner, Olivia, as they battle evil Folded Soldiers, repair the damaged landscape, and try to free Princess Peach’s castle from the clutches of King Olly. Use Mario’s new 1,000-Fold Arms ability to pull, peel, and hit specific spots!

Separated from her Granny during a storm, Carto must use her innate cartography powers to map and manipulate the world around her. Discover new “pieces” of the game map, rearrange them to shape the levels themselves, and unlock new paths, puzzles, and story moments.

As Tove, rediscover magic and chart your adventure through this forgotten northern world of mystery and monsters. Find your courage, discover hidden paths, solve ancient puzzles, and travel deeper through the icy land to save your family.

Take a journey as a hopeful young girl, lost in a world of sorrow. As the story unfolds, Gris will grow emotionally and see her world in different ways. Players can explore light puzzles, platforming sequences, and optional skill-based challenges—all without the fear or frustration of death.

Take an underwater adventure that evokes the dream of diving. Perform fluid acrobatics as the Diver, discover hundreds of species based on real creatures, and interact with schools of fish that procedurally respond to you, each other, and predators.

Build a boat to explore the world, befriend and care for your spirits, and guide them across mystical seas before releasing them to their afterlife. Farm, fish, harvest, and cook as you spend relaxing quality time with your spirit passengers, create memories, and, ultimately, learn how to say goodbye.