Check out the newly released trailer by visiting https://www.youtube.com/watch?v=SDyY_N0eloQ. 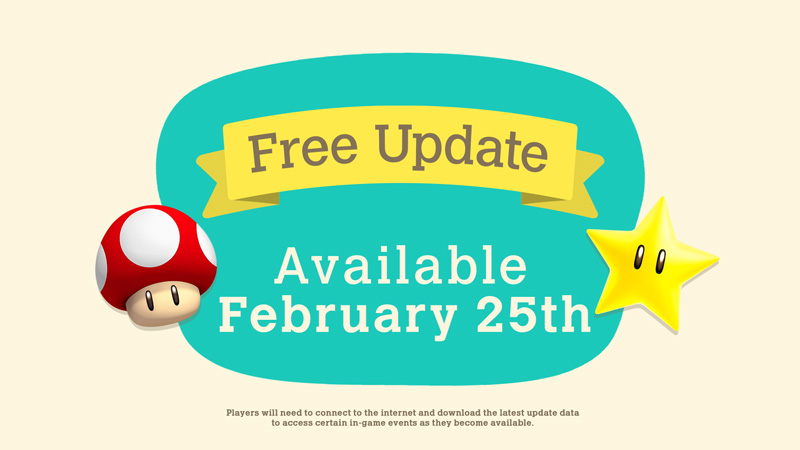 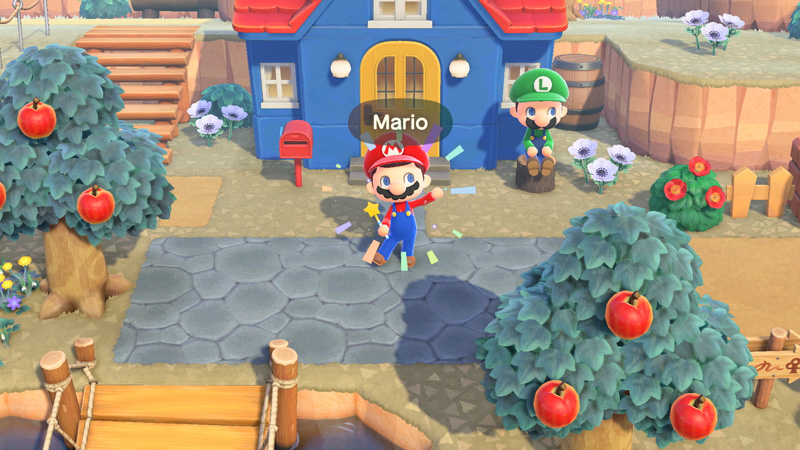 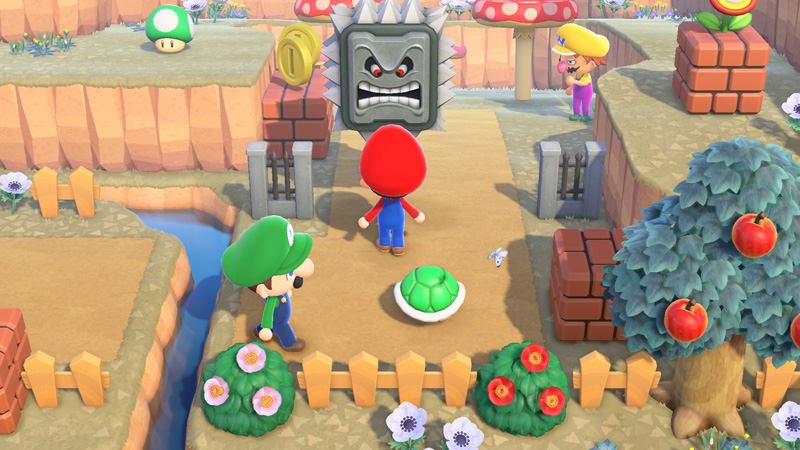 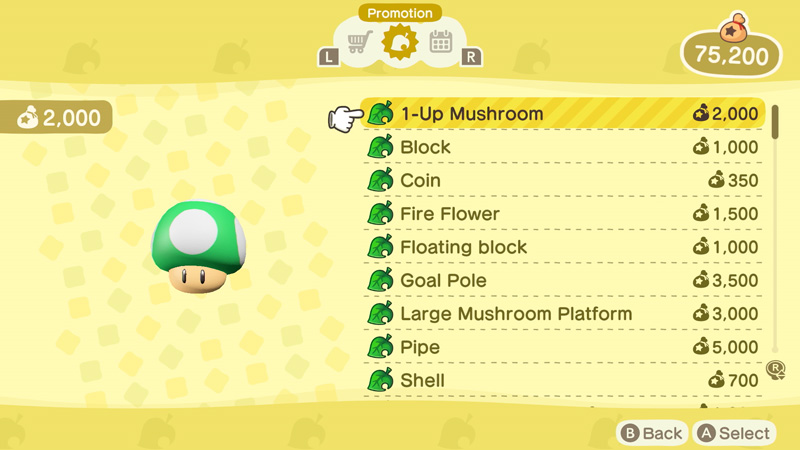 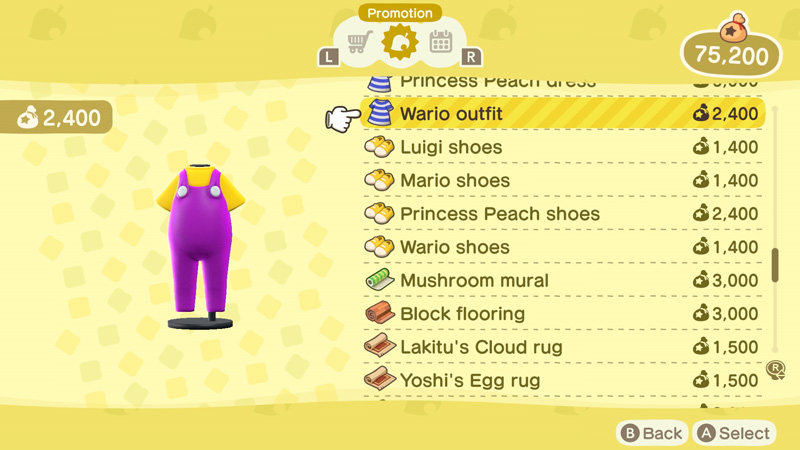 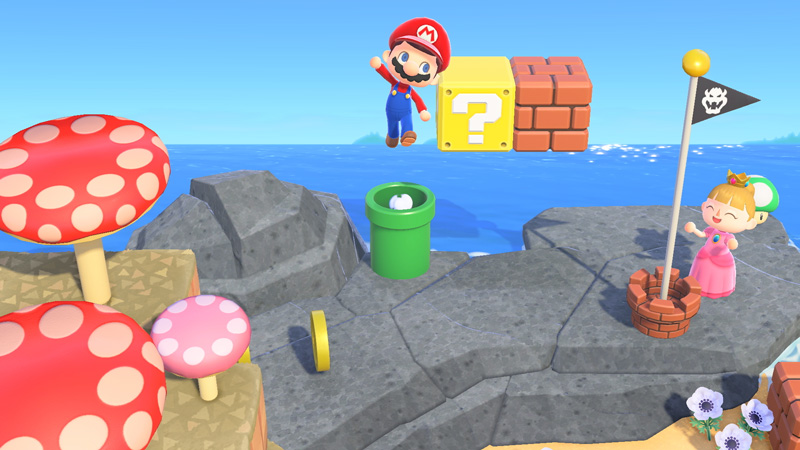 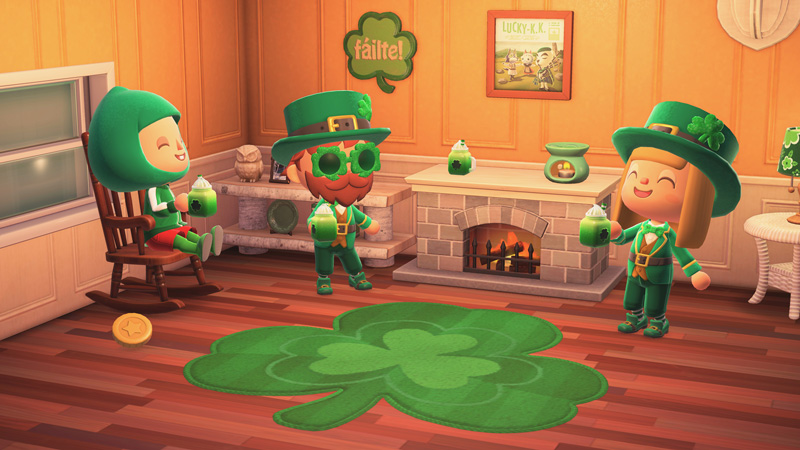 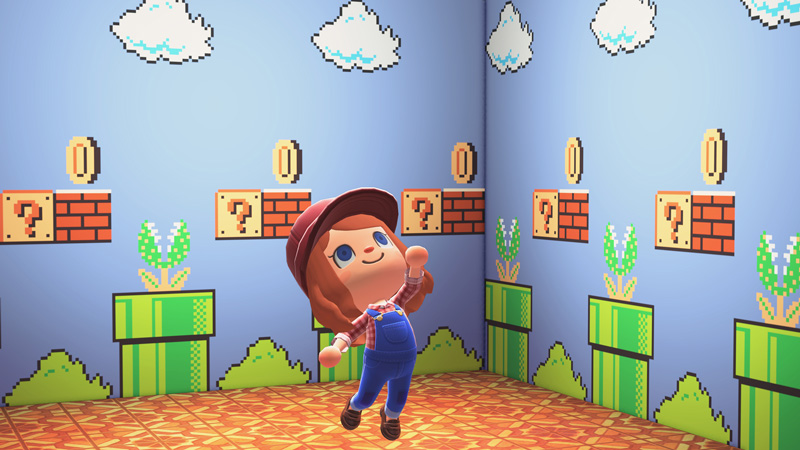 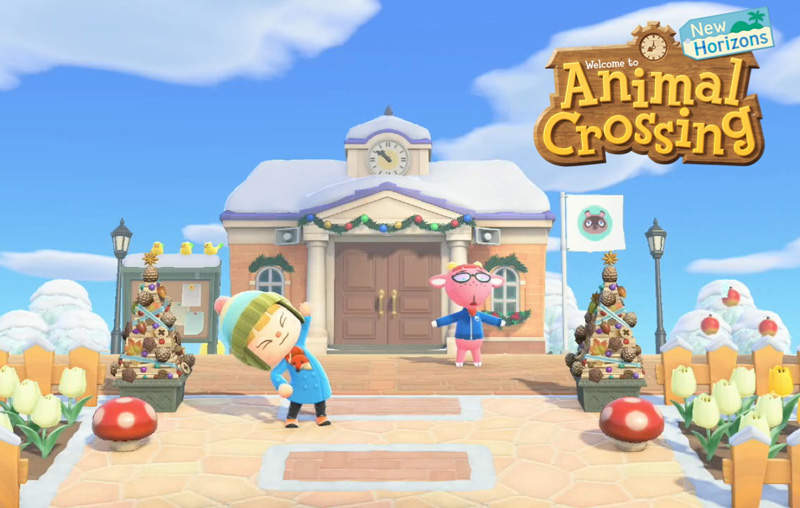 Users who complete this mission will receive credit within 7 days of the event ending.** See more Super Mario 35th Anniversary My Nintendo missions.