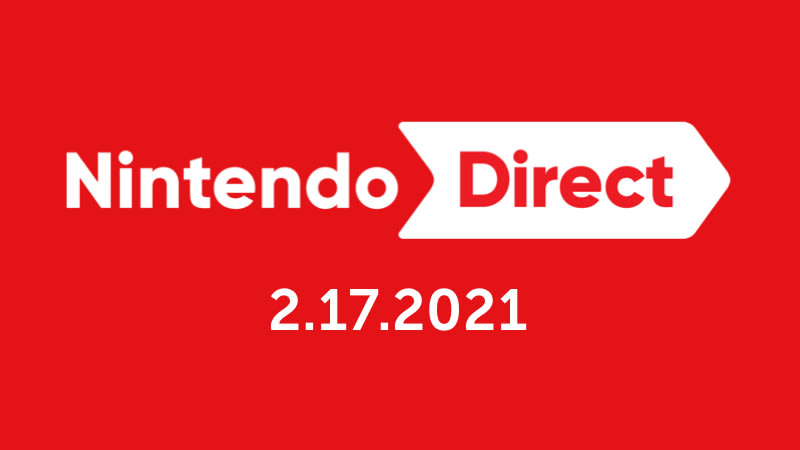 Splatoon 3 heads to new, unsplatted territory when it launches on Nintendo Switch in 2022

In the latest Nintendo Direct presentation, Nintendo showcased more than 30 games coming to the Nintendo Switch family of systems – with many launching by this summer! Headlining the 50-minute presentation was the reveal of Splatoon 3, a new game in the splat-tacular series, coming to Nintendo Switch in 2022.

Other major news in the Nintendo Direct video included the reveal of Pyra/Mythra from the Xenoblade Chronicles 2 game as the latest playable DLC fighters to join the Super Smash Bros. Ultimate game – the fourth of six new fighters in the Super Smash Bros. Ultimate Fighters Pass Vol. 2. Additional Nintendo Switch game announcements include The Legend of Zelda: Skyward Sword HD, which will feature updated control options from the original version of the game; Mario Golf: Super Rush, the newest installment in the Mario Golf series with new modes and motion controls; and Miitopia, a game starring customizable Mii characters that lets you personalize your own adventure.

To view the Nintendo Direct video in its entirety, visit /nintendo-direct/02-17-2021/. Some of the highlights revealed in the video include:

Remember that Nintendo Switch features parental controls that let adults manage the content their children can access. For more information about other features, visit /switch/.