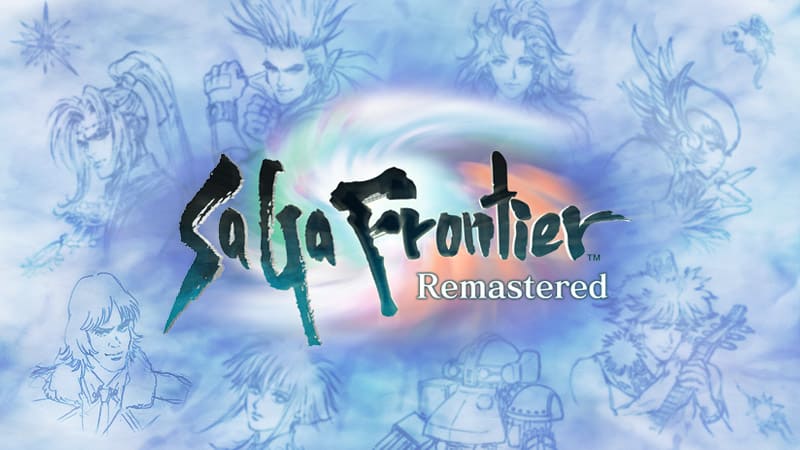 Originally released in 1998, SaGa Frontier is now available on the Nintendo Switch™ system with improved graphics, additional features, and a new main character!

In SaGa Frontier Remastered, experience a classic role-playing adventure as one of eight unique heroes. Each hero has their own storyline, and with the Free Scenario system, you’ll have greater freedom in choosing how the game progresses. You’ll also engage in dramatic battles, gain new skills, and learn how to combine attacks with your allies.

For more on the game, please visit https://www.nintendo.com/en_US/games/detail/saga-frontier-remastered-switch/.