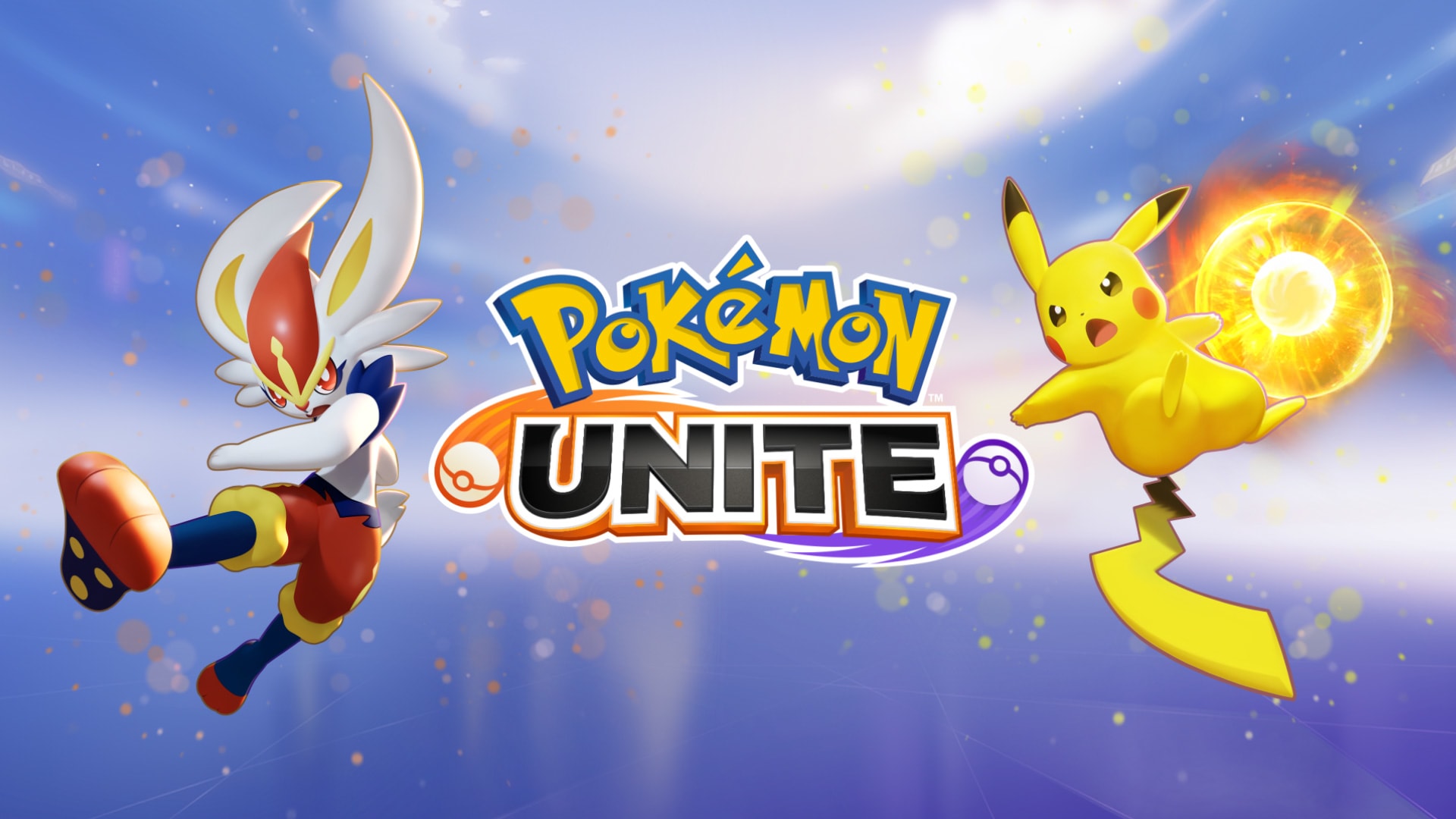 Today, the Pokémon Company International and TiMi Studio Group announced that the Pokémon UNITE™ game will release this month on July 21, 2021, for Nintendo Switch systems.

To celebrate launch, players who log in to the Nintendo Switch version of Pokémon UNITE by August 31, 2021, will receive a Unite license for Zeraora,* which will allow Trainers to use the Pokémon in battle. Zeraora can close the distance between itself and its opponents in the blink of an eye, just like lightning, and deal massive amounts of damage all at once. Its Unite Move, Plasma Gale, sends out a powerful electric blast that creates a zone of plasma around the area where the blast hits.

Pokémon UNITE is the first Pokémon strategic team battle game. Players face off against each other in 5-on-5 team battles. During these battles, players will cooperate with teammates to defeat wild Pokémon and level up to evolve their own Pokémon. They will need to defeat their opponents’ Pokémon while trying to earn more points than the opposing team within the allotted time. Pokémon UNITE will be free-to-start, with optional in-game purchases available.

Pokémon UNITE will become available in September 2021 on mobile devices, which will also include language support across both mobile devices and Nintendo Switch in French, Italian, Spanish, and German. For more information about Pokémon UNITE, please visit https://unite.pokemon.com/.