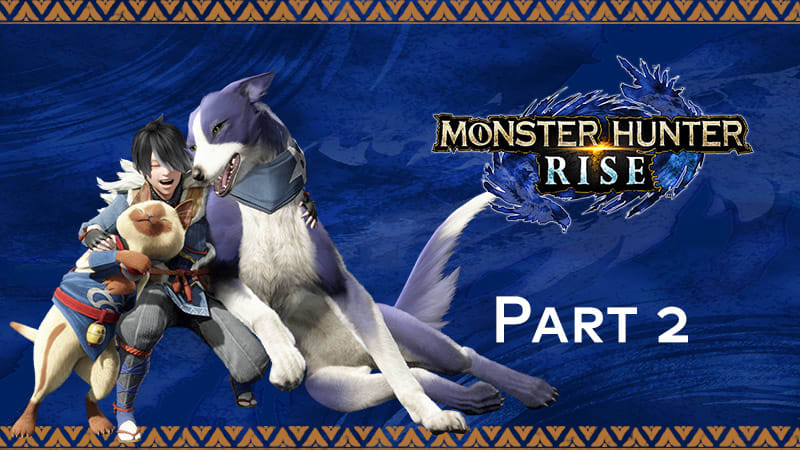 Part 2: Preparing for your hunt in MONSTER HUNTER RISE

So, you’ve picked your weapon and armor, practiced your moves in the Training Area, and accepted a quest. Sounds like you’re ready to hunt!

In Part 2 of our “Preparing for your hunt” series, we’ll be giving you a few general tips that could make your outings go a bit smoother. 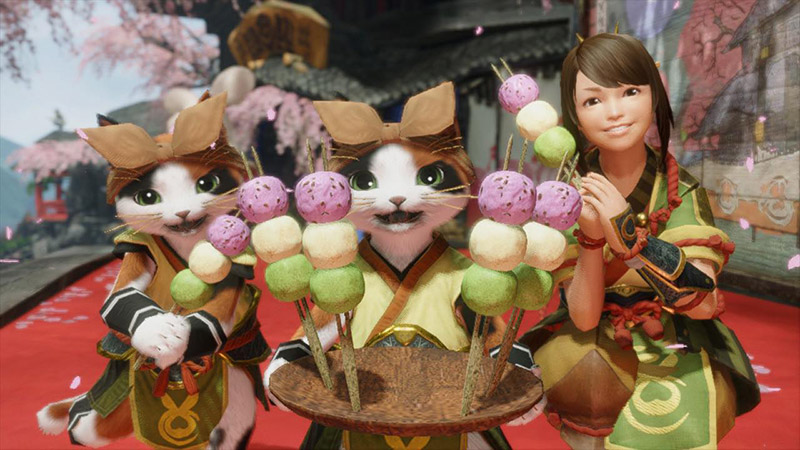 If you’re going hunting, make sure you don’t leave town with an empty belly! Hit up the Canteen to see what meals (Bunny Dango) they’re offering. Whether you’re looking to increase your hit points or defense, or add bonuses to your Palico, browse the menu items and see what combinations you can make.

When the Canteen item selection screen is open, you’ll see which Bunny Dango you can select along with what status effects each may give. For each piece, you’ll also see an “Activation Chance.” The higher the percentage, the better your odds are of gaining those additional effects. But perks aren’t guaranteed—unless you use a Dango Ticket! Just remember that Dango Tickets are rare to come by, so use them when you know you’re in for a tough fight.

Did you forget to eat before you left the village? No problem! You can head into your tent at camp to chow down at the beginning of a quest. Most quests have a time limit, so eating after you get to the hunting grounds could cost you precious time.

Quests called Expedition Tours are a great way to stay stocked up on resources. They are designed to let you explore and familiarize yourself with areas without a time limit. Have a look around and stock up on items you’ll need, like herbs and meat.

While you can always use the Training Area to try out a new weapon’s moves, Expedition Tours are a great way to see how they feel in action! Take a few swings at smaller prey or find larger monsters to really put your weapon to the test. You can also experiment with the Wirebug to get the hang of moving around with it.

Each area is teeming with wildlife, including some very helpful creatures known as “endemic life.” These little critters can offer a variety of perks to hunters, including some that give status effects that last until the end of the quest and others that you can keep in your inventory for later use during the quest.

While you’ll want to always have the dynamic duo on hand (potions and cooked meat), there are several other items that you may want to consider taking on your hunt.

We hope these tips help you to become the best hunter you can be!