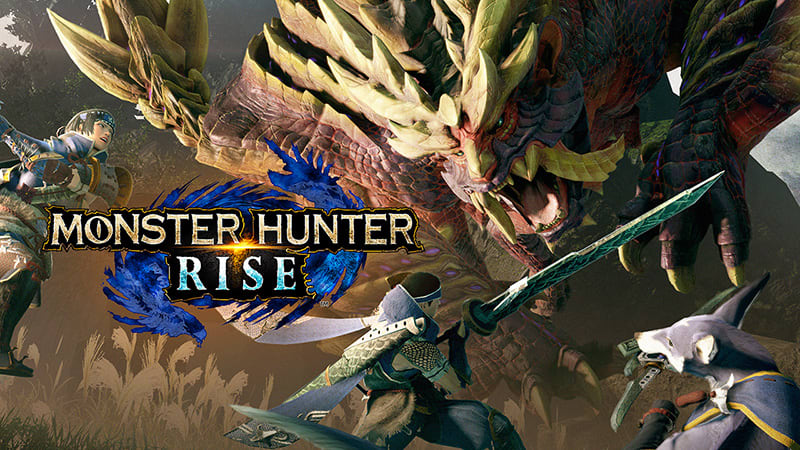 MONSTER HUNTER RISE is here! Learn what’s new and get ideas for your starting weapon.

Gear up and grab your Buddies—it’s time to hunt some monsters!

Set in the ninja-inspired land of Kamura Village, explore lush ecosystems and battle fearsome monsters to become the ultimate hunter. It’s been half a century since the last calamity struck, but a terrifying new monster has reared its head and threatens to plunge the land into chaos once again.

With so many new and returning features, we want to make sure that your hunt gets off to a productive start. Whether you’re new to the series or just wanting to get familiar with your options, we’ve gathered some info on four weapons that you may want to start with. 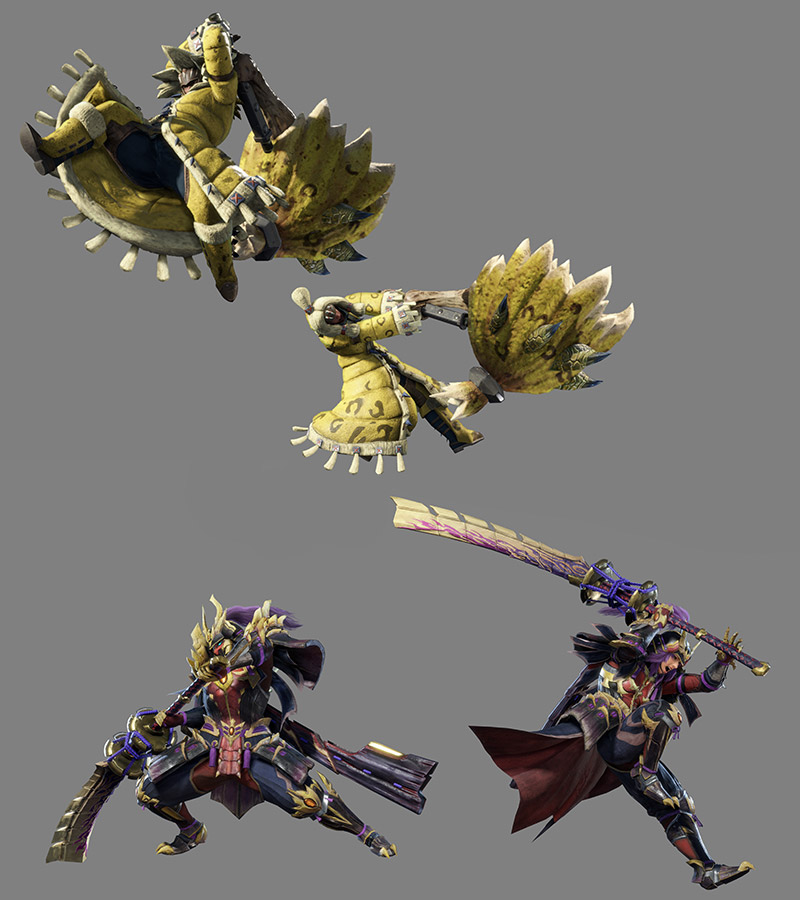 You don’t want a ferocious beast catching you empty handed—much less a Magnamalo! If you’re going to start hunting monsters, you’ll need to choose a dependable weapon. But with 14 different Weapon Types, you may be wondering which to try first.

While these are great weapons to start hunting with, they’re not the only ones. Remember that you can change your weapon when you return to the village. So, if the hunt didn’t go your way, you can just try another weapon until you find what works best for you!

Once you’re comfortable with your new weapon of choice, you can try to get flashy with it by using the new Switch Skills and Silkbind Attacks. These two new features allow you to create different combos and use each weapon’s special Wirebug attack.

We’ll have more helpful articles coming soon, so be sure to check back for the latest tips!