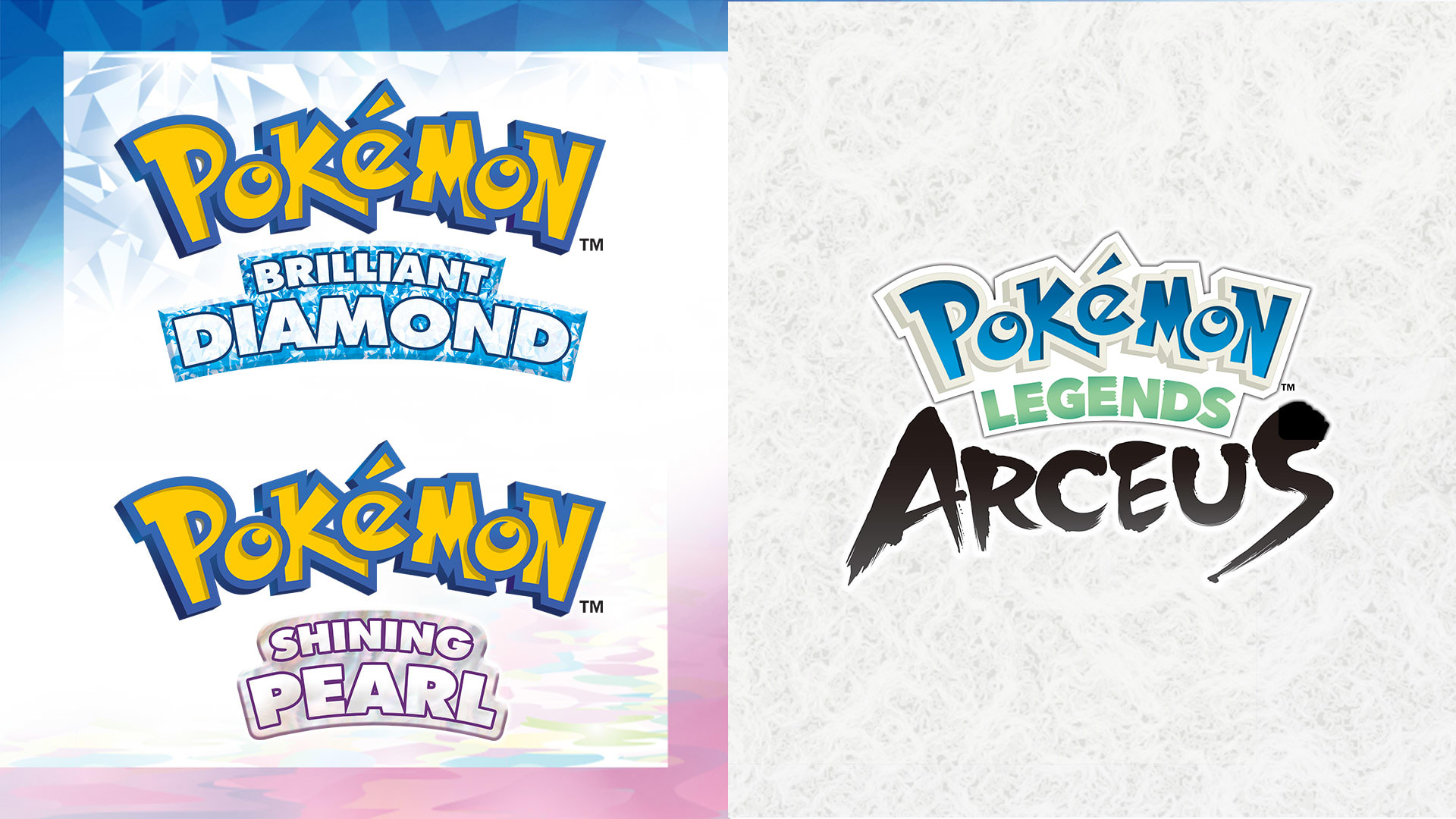 Pokémon Brilliant Diamond and Pokémon Shining Pearl are faithful remakes of Pokémon Diamond Version and Pokémon Pearl Version, which were released on the Nintendo DS system in 2006. Whether or not players have explored the Sinnoh region before, they can look forward to this great adventure, reborn on Nintendo Switch. The original story has been faithfully reproduced, and various game functions have been colorfully revitalized. Trainers can expect an adventure through the Sinnoh region that feels both nostalgic and fresh.

The Pokémon featured in the newly released package designs of Pokémon Brilliant Diamond and Pokémon Shining Pearl are the Legendary Pokémon Dialga and Palkia. Trainers will be able to discover the mysterious connection between Dialga or Palkia and the Sinnoh region during their adventures. 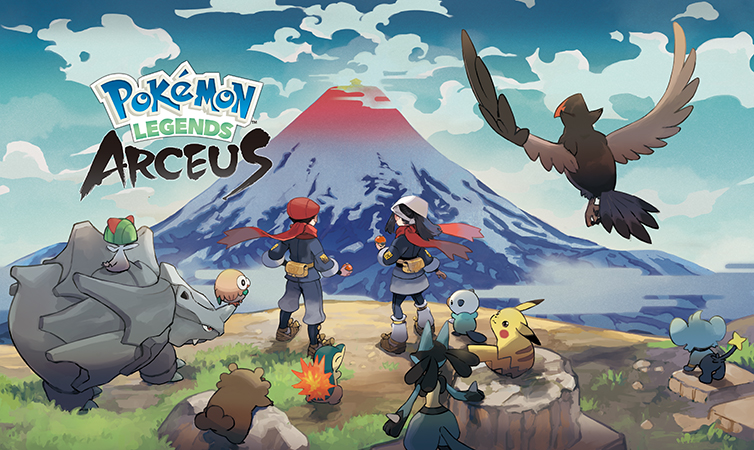 In Pokémon Legends: Arceus, the Pokémon series takes a bold new direction, fusing action with RPG elements. The game takes place in the Sinnoh region of the past, long before the events of Pokémon Diamond Version and Pokémon Pearl Version. As the game’s protagonist, the player will set out to create and complete the region’s first Pokédex by catching, surveying, and researching the wild Pokémon that live there.​

The cover art, revealed here for the first time, depicts Mount Coronet towering over the expanse of a bygone Sinnoh region—the setting for the story in Pokémon Legends: Arceus. 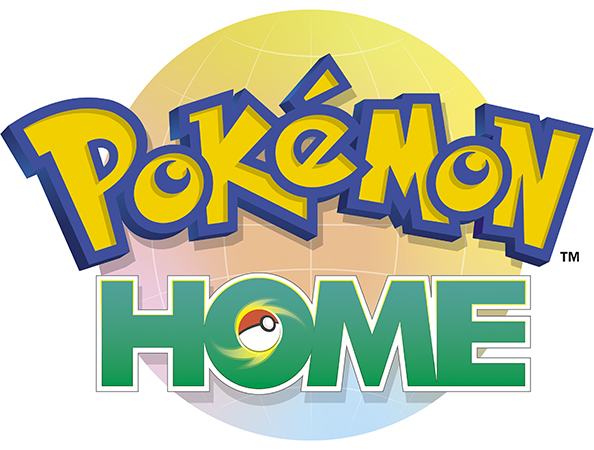 In a new update, users will be introduced to the Catch Calendar. This feature enables users to view their Pokémon arranged by the dates on which they caught them. Trainers can use this feature to relive memories from their adventures—such as the day they first caught a certain Pokémon or the day of an event or other occasion when they received a Pokémon as a gift.

This update also introduces the ability to view Pokémon registered to the Pokédex in Pokémon HOME from different angles, such as above or behind. Trainers can try this out to get a better look at their Pokémon.