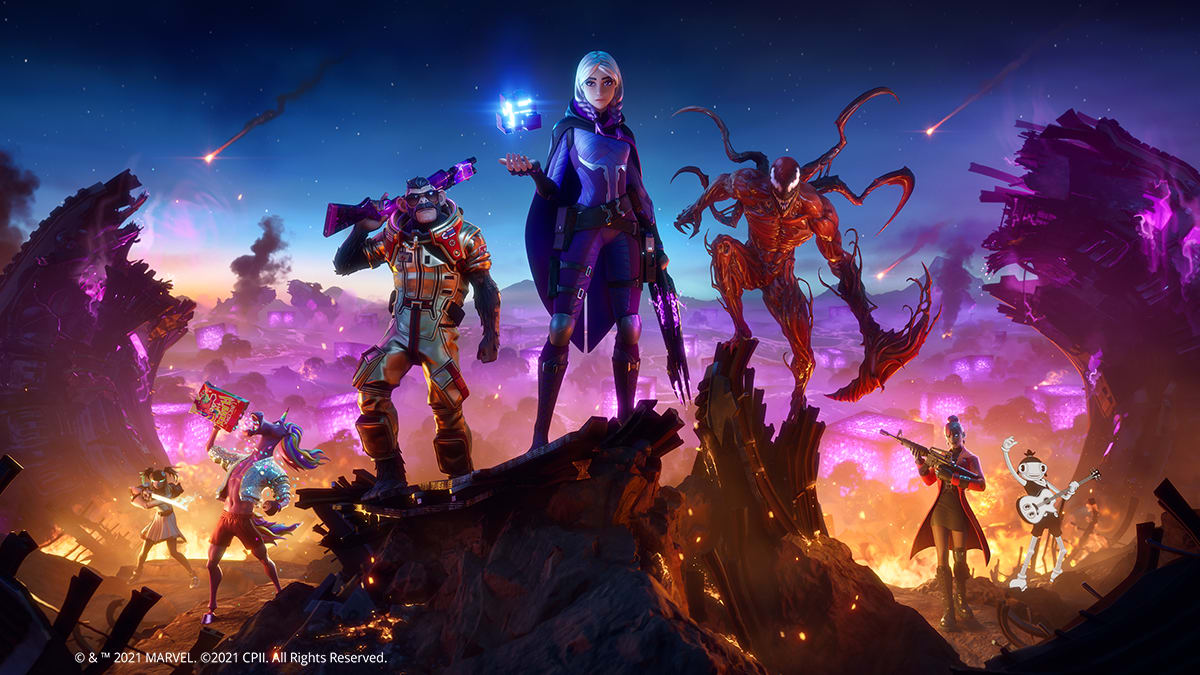 Cross into the Sideways in Fortnite Chapter 2 Season 8: Cubed

The Island was defended from the Alien Invasion… but at what cost?

The Alien threat has been vanquished as a result of Operation: Sky Fire, but it turns out the Mothership was being powered by the faceless and speechless yet sentient and malicious Cubes. And now they’re freed.

The Cubes have already made their impact throughout the Island, and the only way to halt their conquest is to band together to protect the Island in Chapter 2 Season 8: Cubed. 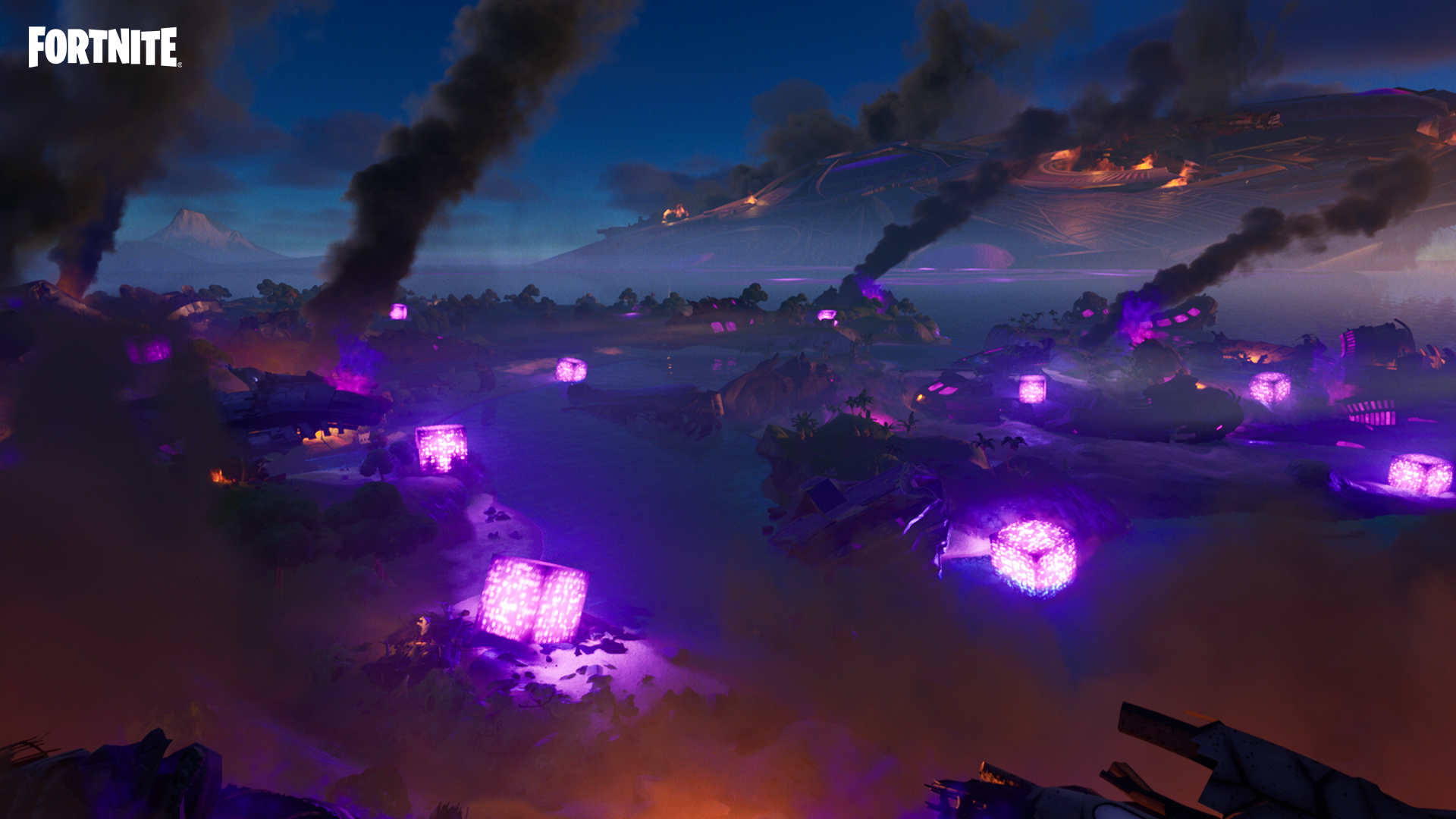 Get ready to enter The Sideways. The Sideways is a strange, dark, and dangerous alternate world that is full of Cube Monsters. The Cubes have created portals called “Sideways Anomalies” that give access to the Sideways. Why would you want to enter this world? Because of the rewards, of course!

Not only can we go to the Sideways… The Sideways can also come to us. Each match, a certain POI will be engulfed by the Sideways, becoming a “Sideways Zone.”  You can find Cube Monsters and Sideways weapons in these places too.

The Power of the Bar 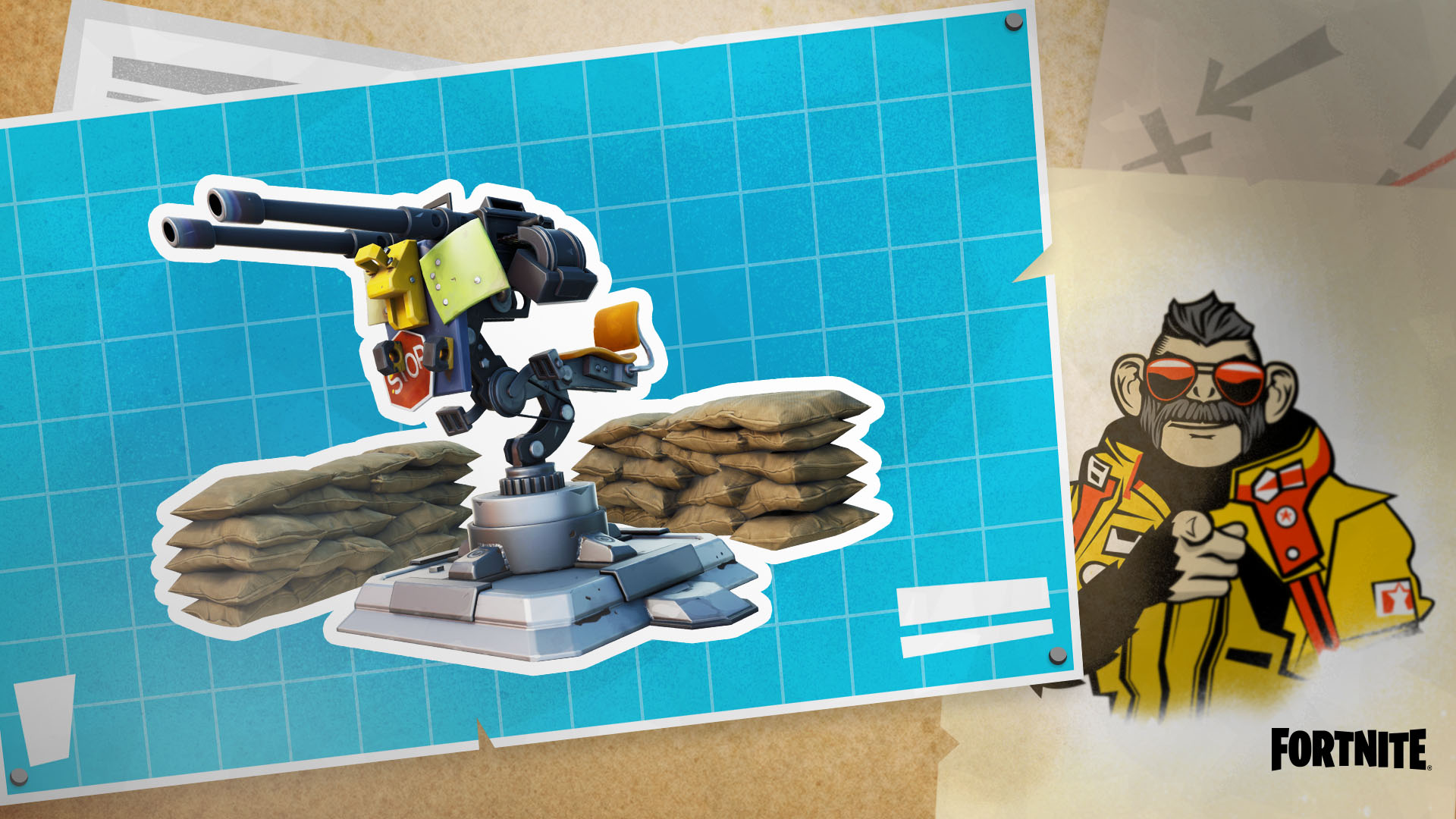 Defeating the Cubes will take a great effort from everyone on the Island, so the whole community has an opportunity to do their part.

Kicking off this wide effort, players can donate Barsto construction sites where they want to see Turret Stations built. Later on, the community will help decide which new weapons to develop, which ones to unvault, and more. This Season more than ever, you get to choose how to battle it out!

Tools of the Trade 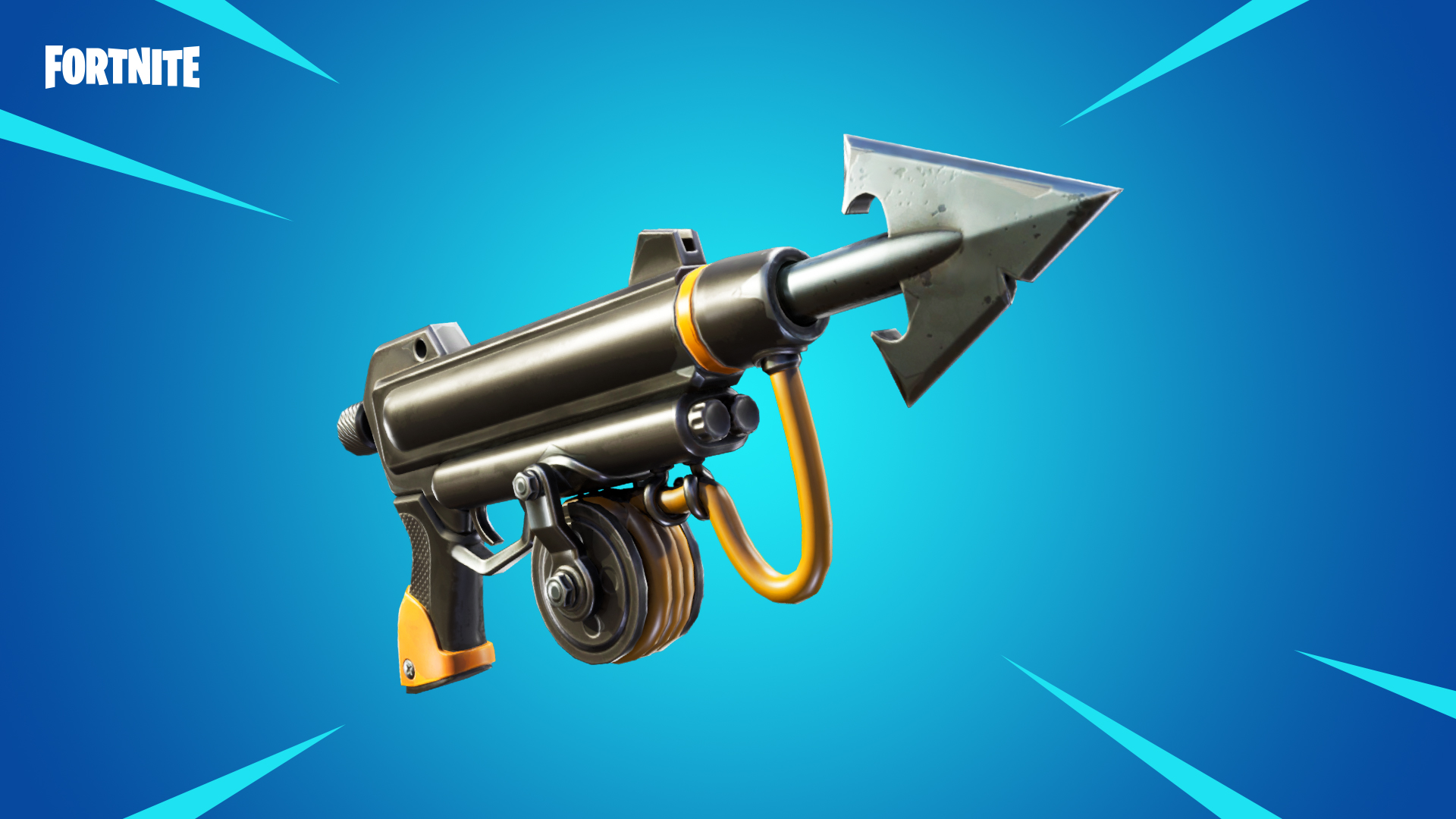 Diving into danger and contributing Bars isn’t the only way to get precious tools this Season.

Nuts & Bolts remain on the Island, so turn the reliable Lever Action Shotgun into the highly pressurized Charge Shotgun and transform the proud but loud Assault Rifle into the much sneakier Suppressed Assault Rifle. 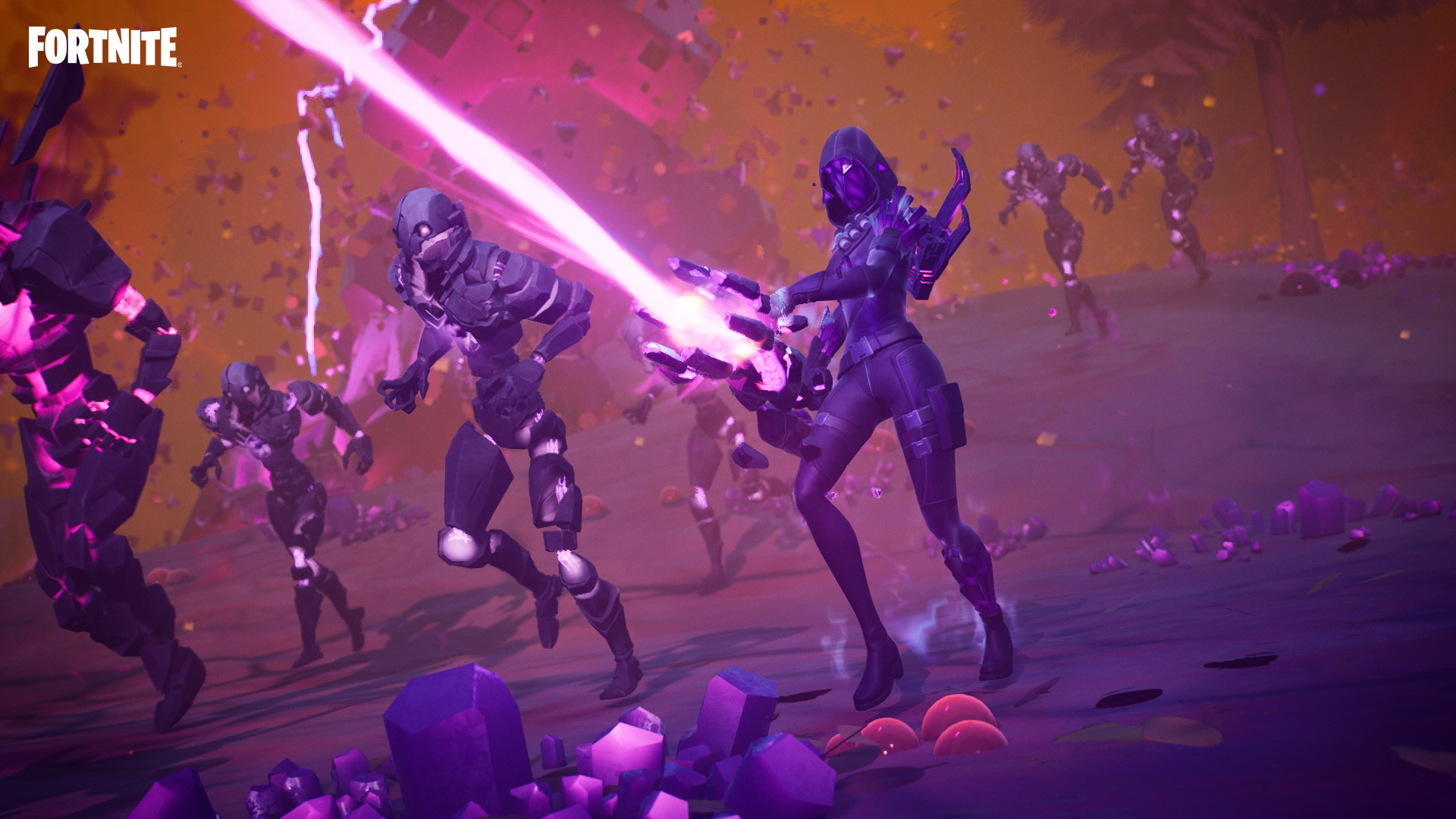 The Cubes have definitely made their mark on the Island, beginning a spread of corruption.Right now, you can find them at the crashed wreckage of the Mothership. Speaking of the ship, some of its technology is still functional. The anti-grav technology among the ship’s wreckage can transport groups around in loops.

Consuming Shadow Stones scattered around the rubble will turn you into a shadow-like apparition, letting you dash around your adversaries more secretly.It appears even the Island’s aquatic wildlife have consumed Shadow Stones, as there have been sightings of Shadow Floppers in the waters.

Get to Work on the Punch Cards

Characters on the Island will now provide Punch Cards full of missions to complete. Charlotte is taking the lead on investigating the IO, and Dark Jonesy is trying to find out what is going on inside the Kevolution facility. Over the weeks, Characters will come forward and ask for your help in discovering more about the Island.

One way to make Quests even more fun is to do them with a group! Party Quests can be picked up by talking with Characters or using Phone Booths. They will also appear in your daily log. Everyone in your party will reap the benefits of completing a Party Quest, so round up your team and start helping out the Island’s residents!

You’ve defended the Island before, so don’t let anything stop you from doing it again. The Cubes may be the most mysterious and dangerous enemy yet, but you all have what it takes to come out on top in Chapter 2 Season 8: Cubed.