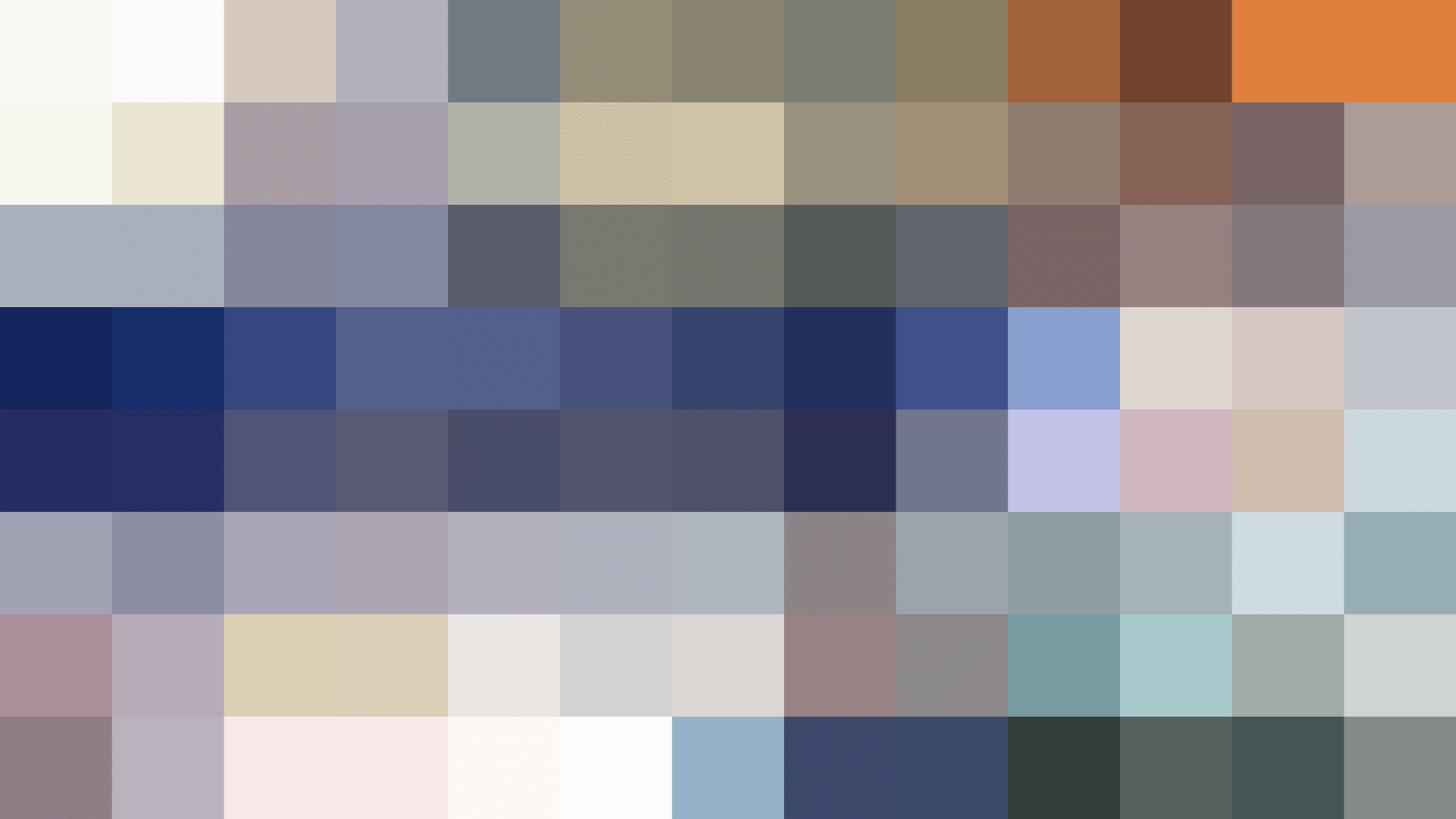 Catch up on some recently released Japanese RPGs!

Whether you call it fate or luck, sometimes a bunch of games from the same genre come out at around the same time. Amazingly, each of the following JRPGs came out in the first few months of 2022!

Some of these JRPGs are turn-based, some are bit more action-y, and some are all about strategy. However, all of them contain the colorful stories and characters that JRPGs are known for (and hairstyles…there are many colorful hairstyles as well…).

We hope you enjoy!

Command a group of units as Serenoa, heir of House Wolffort, in a tangled plot where key choices you make will influence the story. The HD-2D visual style blends 3D environments and modern effects with pixel-art characters and details.

Uncover the truth and delve into a 2D side scrolling adventure featuring distinctive art and environments. Then, battle the kaiju in fast-paced, top-down combat. Customize the Sentinels with an arsenal of mechsuit weaponry and fight to defend humanity!

As the newest ranger for the peacekeeping organization, SEED, protect the frontier town by rounding up rowdy monsters with your official SEED-issued spell seal. When not on a mission, work with the people of Rigbarth to help the town flourish through farming, festivals, and friendships!

CHRONO CROSS is an RPG that transcends time and space, unfolding across two interlinked parallel worlds. There are over 40 party members to meet, as people and dimensions intertwine in this epic drama about the planet itself. This collection also includes a standalone experience, RADICAL DREAMERS - Le Trésor Interdit -.

Atlier Sophie 2: The Alchemist of the Mysterious Dream

This is a story about one of the adventures Sophie the Alchemist had after she left her hometown of Kirchen Bell. The game incorporates new multi-link turn battles that feature six party members divided in two teams and begin seamlessly when players encounter enemies while exploring.

Log back into the .hack//G.U., an action RPG that is now on the Nintendo Switch™ system! This collection includes all four .hack//G.U. titles (Rebirth, Reminisce, Redemption, and Reconnection) in one single integrated experience.

Join an intrepid girl on her many adventures as she strives to become a hero with the help of her mighty dragon protector. As you play, you’ll discover a heartwarming tale of kindness, companionship, and family in a hand-drawn world.

Atelier Sophie 2: The Alchemist of the Mysterious Dream