Ask the Developer Vol. 4, Kirby and the Forgotten Land–Part 4

2: I can't believe this is the first mainline; 3D Kirby title!

Part 4: Even more wild and free

Up to this point, we've talked about how you added "ease of play" and "Kirbyness" to the first mainline 3D action Kirby game. Let's talk about some of the gameplay elements beyond 3D.

Kumazaki: We spoke earlier about the concept of Kirby games being made for everyone to enjoy—widely accessible yet offering deep gameplay. We made sure the game wasn't too hard, but we also wanted to ensure that players would find it satisfying. So for this title in particular, we wanted to broaden the range of gameplay by having Kirby do all kinds of new things.


You have Mouthful Mode, and you offer players the chance to fully explore each 3D stage... Is there more?

Kamiyama: There is! We also added a new area that is separate from regular stages called Waddle Dee Town. As you save Waddle Dees in each stage, they'll move into the town and increase new buildings and facilities.


What sorts of things can players do at these new facilities in Waddle Dee Town?

Kamiyama: At the Waddle Dee Café, you can order food to go. That allows you to eat the food later on and recover health at any time, like in the middle of a battle. You can also evolve Kirby's Copy Abilities in Waddle Dee's Weapons Shop to change their appearances and power levels. In some cases, a special feature might be added as well. If you get stuck on a strong boss, you'll now have a wider variety of strategies to try, compared to earlier titles.

I see... So by increasing the town's facilities, you open up multiple options, like changing the ways you approach defeating bosses. You can also choose to heal yourself with food and attack with basic skills.

Kamiyama: That's right. Now you can better prepare yourself and enter difficult stages with an advantage or defeat a boss in your own style. We designed the bosses to be a bit tougher than usual...so Waddle Dee Town became a way for beginners to advance more easily. For experienced players, saving all the Waddle Dees and completing the town serves as an additional challenge.

Kumazaki: We did something similar with the "Shoppe" in the Super Kirby Clash™ game, where players were free to approach battles in creative ways by buying and using different items. In this title, we were able to bear fruit by applying what we learned from the past Kirby games and offer something that players could have fun with through a variety of elements. 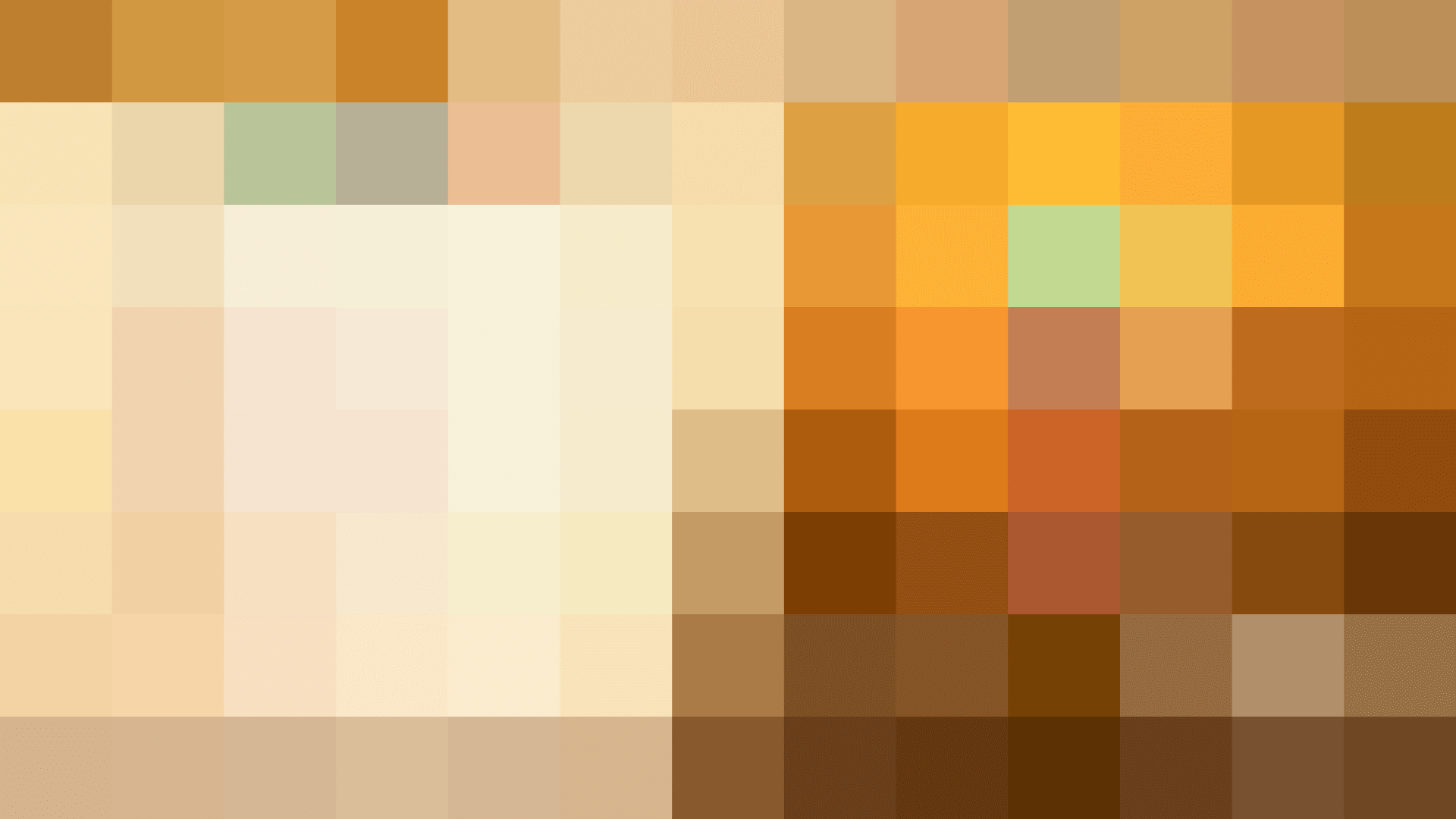 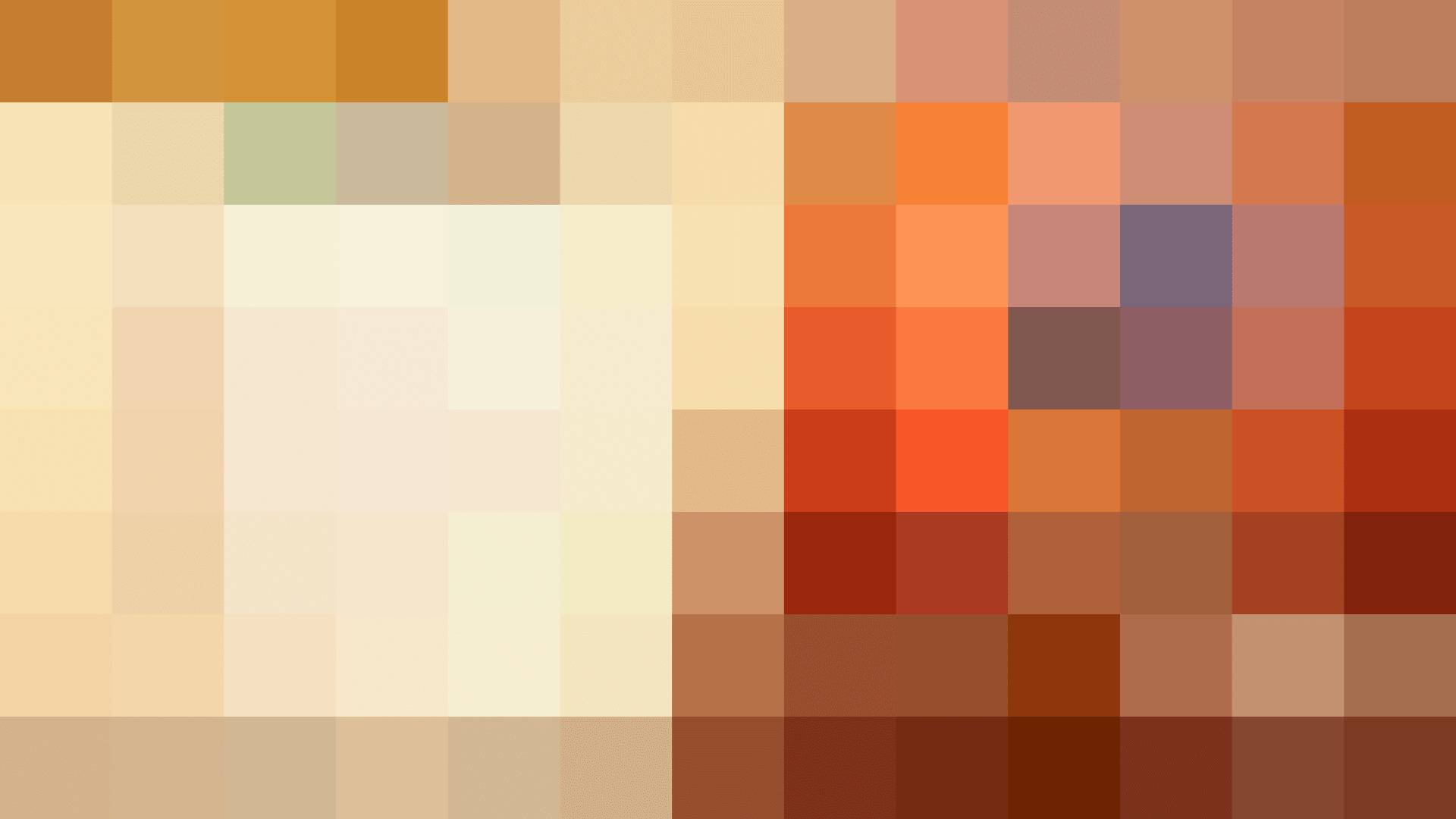 Also, there's another element where players can use their in-game coins to obtain collectible figures in Waddle Dee Town. There are around 250 figures in total, but they aren't just there to collect for collection's sake. They also come with descriptions of characters and items—content that players who are curious of the mysteries about this game's world might enjoy reading.

Endo: You can earn those in-game coins by playing through stages, but they can also be obtained by working part-time at the Waddle Dee Café. You'll find more things to do just by walking around Waddle Dee Town. There are other examples we could talk about here, but we want players to experience them for themselves.


Ah, I see. By the way, in the previous title, Kirby Star Allies (6), you could have three Helper characters or play with up to four players by sharing Joy-Con controllers. Did you include any similar options for multiplayer in this game?

Kumazaki: As one of the ways to challenge a boss in this title, you can share a Joy-Con™ controller with a second player to join as Bandana Waddle Dee at any time within a stage. If a section is proving too challenging for a single player, they can try co-op to clear it with help from a friend.

Kamiyama: Since this game is in full 3D, the camera will follow Kirby's actions, but we made sure Bandana Waddle Dee always remains visible as P2 tags along. The screen will always show both players to ensure a smooth co-op experience. So it's easy for a friend to come help you out, or parents and children can enjoy playing together.

(6) An earlier Kirby title, released on the Nintendo Switch system in March 2018, in which Kirby could use Friend Hearts to turn enemies into allies. You could also combine the abilities of your allies to unleash unique Friend Abilities to further progress through the game.With options like that, both beginners and advanced players can fully enjoy the game. It also allows players to enjoy playing the game in more challenging ways.

Kumazaki: Speaking of challenging gameplay, we tried to consider players all over the world when it comes to difficulty for this title. We felt like many players from overseas like their 3D action games to have a higher difficulty. So in this game's settings, we created two mode selections called "Spring-Breeze Mode" and "Wild Mode," where you can select the difficulty in Waddle Dee Town or the World Map.

Ninomiya: Most 3D action games add an "easy mode," but for Kirby, we've added a "hard mode." "Wild Mode" is definitely harder, but you'll earn more in-game coins after defeating enemies, so I think it's worth the extra effort. 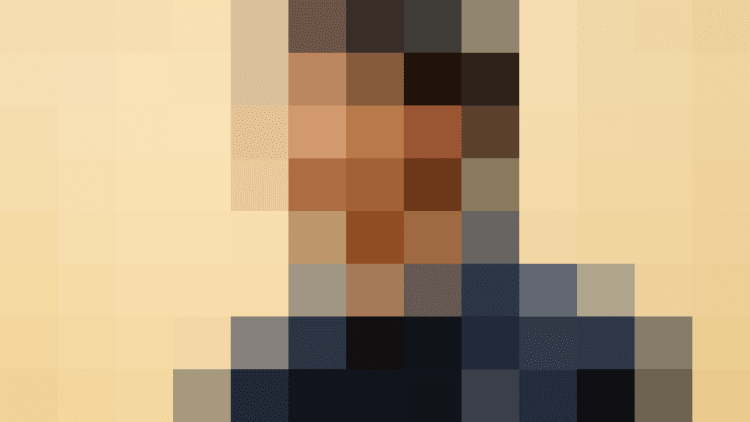 It seems like this title has more in-game text to read than earlier Kirby games. Was it difficult to approach all of that text from a global perspective?

Kumazaki: We collaborated with one another to make sure that the localization teams from each country had a full, shared understanding of the content during development, even for minor details that don't appear on-screen during gameplay. Those details of the game settings have an in-depth backstory already mapped out, but players will only have the bare minimum of that information placed in front of them through gameplay. So, players won't see everything that we mapped out...

Kamiyama: Here's another first for this series—when we designed the user interfaces (7) for buttons and menus, we used English. Using Japanese for the user interface would be more intuitive for us, but designing those spaces for Japanese characters left other languages with text that was squished and hard to read. So we decided to design those sections in English rather than Japanese, which resulted in much longer text than we're used to seeing.

(7) Sections of the game screen where text describes how players can interact with the game through
button controls and menu screen options.


That's true. The character counts differ greatly between Japanese and English, even if they say the same thing.

Kumazaki: That said, when I wrote the text, implemented it, and checked it in the game, it was...all in English. So, it was very difficult for me. (Laughs) We believe it's important to make sure the text in those areas doesn't slow the game down for anyone, so we tried to keep players from all over the world in mind. We put a lot of effort into that section of the game.


It's clear to me that this game was made so that everyone—from beginners to advanced players to fans all over the world—can enjoy their experience in their own unique way. I can really sense your passion for wanting to make this game as enjoyable as possible for all consumers.Do you think the Kirby series will continue to explore 3D action gameplay? And if you're able to, could you tell us what kind of Kirby games you would like to make in the future?

Endo: We have packed in many unique ideas to make past 2D actions of Kirby. To create Kirby's first-ever 3D action game, however, there were still a lot of learnings, like how to manage stage density and direct 3D camera movement. If we can apply the skills we gained from this title, I feel we'll be able to come up with a lot of new gameplay ideas in future Kirby titles.

Kamiyama: It feels like some people consider Kirby games to be for younger players, with older players eventually aging out of the series. But Kirby and the Forgotten Land ended up being a game that we believe even a wider group of players can enjoy, compared to previous games in the series. We'd like to continue making titles that earn the attention of players who may have moved on from Kirby. We want to make titles that adults will thoroughly enjoy too. With that said, I hope this game grows into an experience that can be appreciated all over the world.

Kumazaki: This title was the biggest project of the entire Kirby series thus far. For a while, it felt as if we weren’t able to release a mainstream game, but now I'm overwhelmed to see the efforts of our team finally blossoming and delivering a 3D action Kirby game to players all over the world. Also, throughout this production, we were able to create an environment in which we will be able to further take on new challenges with our most reliable staff members. Kirby still has unlimited potential. We hope to be even more wild and free when we create future Kirby titles.

This might be an exaggeration, but after everything we've discussed here, I think it's safe to call this title a masterpiece within the Kirby series. At the same time, I think this is just another checkpoint in Kirby's long history. We hope everyone looks forward to future titles in the Kirby series.

Ninomiya: We were actually worried that Kirby's most beloved qualities would have to be reduced to better fit a full 3D action game. Once we completed creating the game, however, it became clear that this is a fun-filled title that still feels like Kirby and is easy to enjoy. That made me very confident. This title encourages us to keep making games that cherish the "Kirbyness" of Kirby, and it challenges us to do many new things in the future, in both 2D and 3D.

Thank you all for your time today.