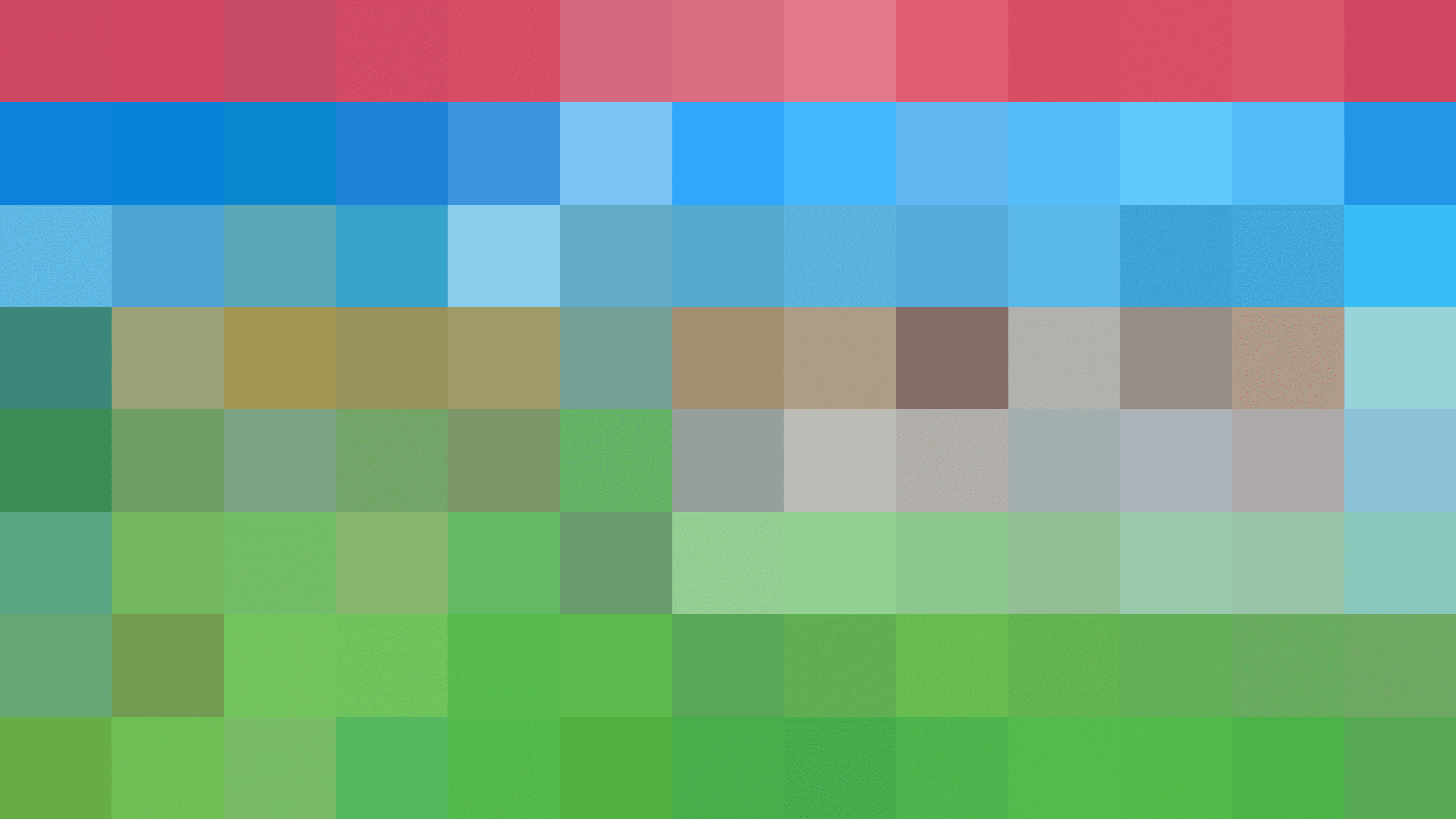 Ask the Developer Vol. 4, Kirby and the Forgotten Land–Part 1

In this volume of Ask the Developer, an interview series in which Nintendo developers convey in their own words Nintendo's thoughts about creating products and the specific points they are particular about, we're talking to developers behind the Kirby and the Forgotten Land™ game for the Nintendo Switch system, launching on March 25.

Let's start with a quick round of introductions, if you don't mind.

Kei Ninomiya (referred to as Ninomiya from this point on): Hello! I'm Kei Ninomiya from Nintendo. As the associate producer of this title, I communicated with everyone at HAL Laboratory (1) as we proceeded with development. I've been involved in the Kirby series since Kirby: Planet Robobot™.

Shinya Kumazaki (referred to as Kumazaki from this point on): Hi, I'm Shinya Kumazaki from HAL Laboratory. I've been involved in the Kirby series for around 20 years. I've served as the general director of the series since Kirby: Planet Robobot. For this title, I supervised the overall project, including character designs, in-game audio and more. I was also in charge of the narrative direction and writing game text, among other tasks.

Tatsuya Kamiyama (referred to as Kamiyama from this point on): Hi! I'm Tatsuya Kamiyama from HAL Laboratory. I've been involved with this series since the Kirby's Return to Dream Land™ game, but this was my first title I worked on as a director. I was in charge of the overall structure of the game, checking character behavior, drafting the story, working on cutscenes (2), and more.

Yuki Endo (referred to as Endo from this point on): Hello! I'm Yuki Endo, also from HAL Laboratory. I've been involved with the series since Kirby's Return to Dream Land™, as well. I was the level design director for this recent title, which means I created and supervised the specs for things like enemies and individual stage mechanics, then arranged them to create each stage. 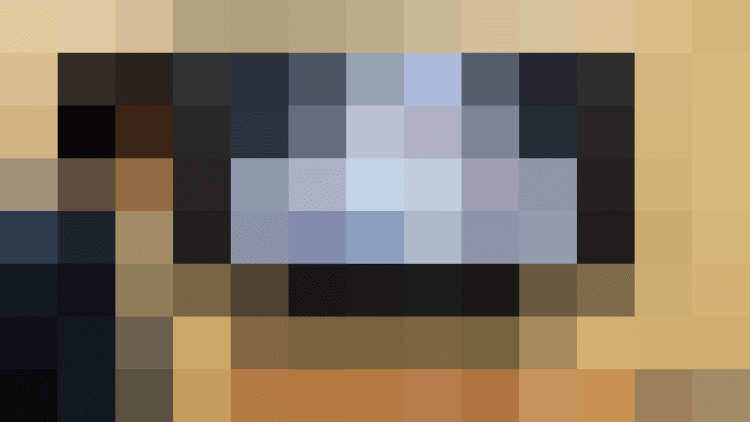 (1) HAL Laboratory, Inc., a software development company that creates Kirby games and has been involved in the Super Smash Bros.™ series and other games.

(2) An in-game movie scene that expresses the story, such as conversations between characters or dialogue with an enemy.

Thank you. And thanks for finding the time to join us for this remote interview! As representatives from both companies, HAL Laboratory and Nintendo, we'd love to hear your thoughts on this title, including development stories and examples of your trial-and-error process. Mr. Ninomiya, would you be willing to kick us off with a brief introduction to Kirby and the Forgotten Land?

Ninomiya: Kirby and the Forgotten Land is the latest title in the main Kirby series, but it's also Kirby's first full 3D platformer. The game is set in a new location, a world filled with the ruins of a past civilization. Players control Kirby as they freely explore and complete each stage. Like in earlier games, Kirby can still fly, inhale enemies, and copy their abilities, but we've added some new actions as well, like evolving each Copy Ability and using Mouthful Mode. So, a feature of the game is that there are a variety of actions with which to play.


You mentioned that this is the first installment in the main series to focus on 3D platforming. What inspired you to take Kirby in this new direction?

Kumazaki: Looking back on the history of the Kirby series, there was a period of time where certain game concepts simply refused to come together. As a result, we weren't able to release a mainline Kirby game on a home console for a little over a decade. We kept hitting walls we couldn't climb over. From that point on, our game prototypes shifted to a "trial-and-error" approach. We played with unconventional gameplay angles through comparatively smaller games in the series (3) as a way to further explore the concept of a Kirby-based 3D platformer. We still had plenty of unique challenges to overcome, though. Some in HAL Laboratory even felt that only 2D games should count as "real" Kirby games, so to speak, so we weren't able to reach a point where we could deliver a complete 3D-platforming Kirby title.

Ninomiya: I watched that process unfold from the Nintendo side of things. As far as I was concerned, Kirby was already a perfect candidate for 3D platforming since the series features actions like jumping and hovering. I had worked with HAL Laboratory on several titles by that point, so I knew they were technically skilled and great at finding new ways to draw out Kirby's inherent appeal. It felt like I was just patiently counting the days until they eventually reached out and said, "We're ready for 3D!" 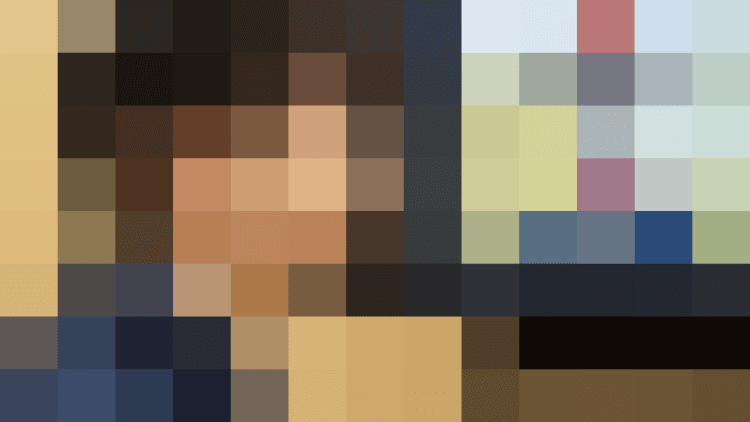 Kamiyama: Personally, I thought that a Kirby game where you could freely explore a 3D space would be a lot of fun. However, when it came to directing the game, realistically there were a lot of issues that needed to be solved. For example, we found that even the basic actions of inhaling, spitting out, or jumping didn't work as expected when simply put into 3D as is... So, we looked at Kirby's behavior in past games and spent a lot of time thinking about what to do to make a proper mainline Kirby game that can be enjoyed in 3D.

Kumazaki: The project proposal I received from Mr. Kamiyama for this game was so passionate; it was like nothing I'd seen before. It didn't focus on the aspects we usually focus on, like new game details or a new setting for the adventure. Instead, it offered guaranteed solutions to each of those tricky 3D-platforming issues that had held the concept back for so long, including specific control-scheme plans to ensure players would have fun. With a proposal that solid, I knew we'd be OK, so work on the project officially began shortly after that.

I see! You mentioned that it wasn't easy to transition Kirby's standard gameplay into 3D platforming. Could you give a clearer picture of the challenges you faced?

Kamiyama: Of course. The first challenge—and we knew this from the start—was that Kirby's character design was not a perfect fit for full 3D gameplay. Kirby's silhouette is perfectly round. When you're controlling him from behind, it can be hard to tell which direction he's facing at a glance 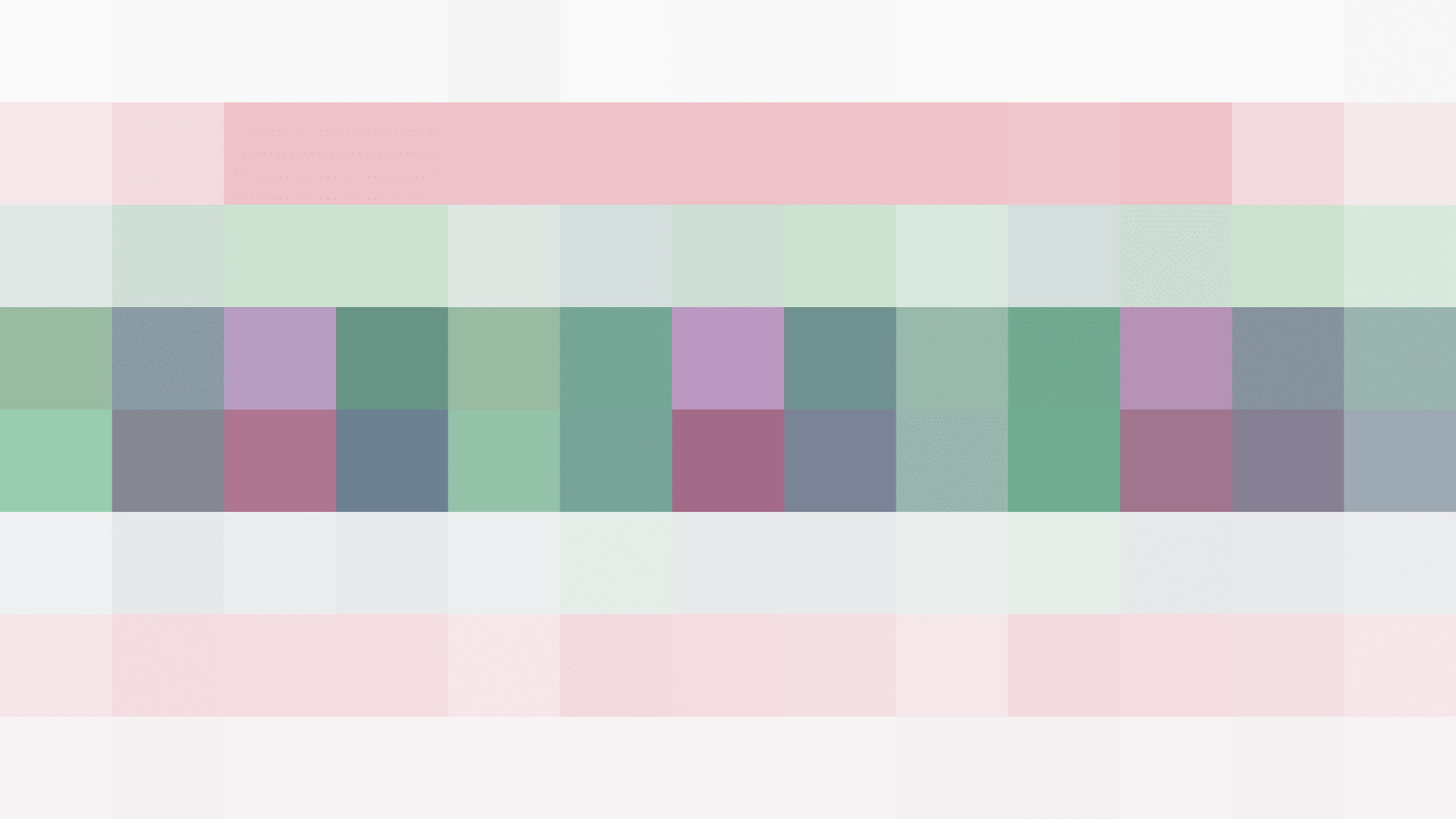 I suppose that is a Kirby-specific issue! (Laughs) What difficulties did you face in terms of the game's development?

Kamiyama: Well, our standard development approach had to be reconsidered from the ground up. Since we were moving into 3D play environments, we had to enhance our shadows and lighting, place many more objects throughout each stage, and so on. There's more to see in each area, which meant there was also more work for us to do. To help our team make the best use of their time, we developed a system that could give certain areas an automatic "terrain-modeling"(4) pass. That boosted our efficiency and saved us time. Since the stages were modeled quickly, it allowed us more time to think of ways to play in that stage, and therefore we were able to experiment more quickly and more smoothly with gameplay on maps.

(4) "Modeling" means to create three-dimensional objects and environments that appear in the game.


I feel like 3D platformers are a bit harder to play compared to 2D platformers. Was there any change in your approach to this game's difficulty?

Kumazaki: The concepts of games being enjoyable for anyone, as well as being highly accessible yet still offering a lot of depth, are aspects that we have treasured in the Kirby series. When I began planning this game's difficulty level, I pictured a 3D platformer easy enough that even a three-year-old child could play... However, as we structured our new 3D platformer around the same sensibilities as our classic 2D games, I noticed that the thrills and sense of adventure were not as prominent.


So the sense of adventure wasn't as prominent when you shifted from 2D to 3D?

Endo: Players have a lot more space to move in a 3D game, so they can easily evade most enemy attacks by simply stepping out of the way. If it's easier for players to evade enemy attacks, the difficulty will drop sharply...unless you surround Kirby with enemies and have all of them attack simultaneously.


What were your thoughts on this issue, Mr. Ninomiya?

Ninomiya: On the Nintendo side, we play through completed sections of the game as development progresses, then provide our feedback. We kept suggesting that HAL Laboratory increase the number and placement of enemies, but new stages would still arrive with noticeable gaps in terms of enemy encounters. I made a point to ask them directly, "Why aren't the stages more densely populated?" Their response was that it wouldn't be fair to poor Kirby to surround him with an overwhelming number of opponents!

Kumazaki: They weren't joking! Everyone on our development staff really loves Kirby, so no one wanted to torment him with an unfair situation. We also thought about people who aren't skilled at 3D platformers and wanted to provide them with quieter areas where they could play and explore peacefully. So, no matter how many enemies we placed on the map for players to defeat, we couldn't fill in all the gaps.

Kamiyama: Our staff kept younger players in mind, as well as players who aren't great at platformers. There's Kirby's default state where he doesn't have any abilities at all, then states where he gains short-range or long-range attacks. We were concerned about poor Kirby potentially being swarmed and attacked by enemies without any abilities to fight back or defend himself. That's why it was difficult to adjust those areas.

Ninomiya: The 3D gameplay didn't have as much "bite" at first, but I never would have guessed that could be sourced back to the development team wanting to protect poor Kirby! HAL Laboratory makes their design choices based on their own sensibilities and past experiences. That being said, we continued to provide feedback from the Nintendo end regarding potential consumer reactions. Over time, we bridged the gap with one another.