The Legend of Yeah Yeah Beebiss I

Long ago there was legend of a new video game that had no screenshots, no reviews, no advertisements -- nothing. Just a quick blurb in the back of some magazines saying it was for sale. It was never released. This is a sequel to that mythical game.

As Kyonshi Hui and Jiangshi Bo, it is your quest to banish all evil in all 100 levels - 10 original stages, including the boss -- a mutated mass of pure evil. Hui prefers zapping foes while Bo prefers absorbing their life force. 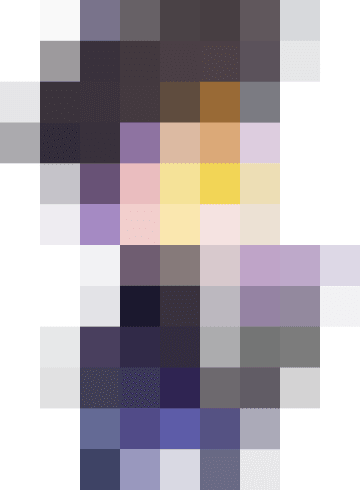