#Four players real-time battle royal!
This game is a battle royal game which in-game time goes by in real-time. The main game mode is randomly matching world battle mode, but you can also play friend match mode if you want to play with friends casually.


#Update the AI girl and fight against other players!
By gaining cards called "piece of memory", you can update your girls and/or attack opponents' girls. As the girls get updated, their bodies gain various color. The colors are expressed in three values, which are "R", "G" and "B". The values themselves become the girl's status and her appearance.


#Color affection makes brand new strategy!
"R", "G" and "B" affect each other. Since this game is real-time four players game, you always need to check two things. How other players are making their girls and how you should make your girl to compete with them. This feature will give you a brand new strategical battle! 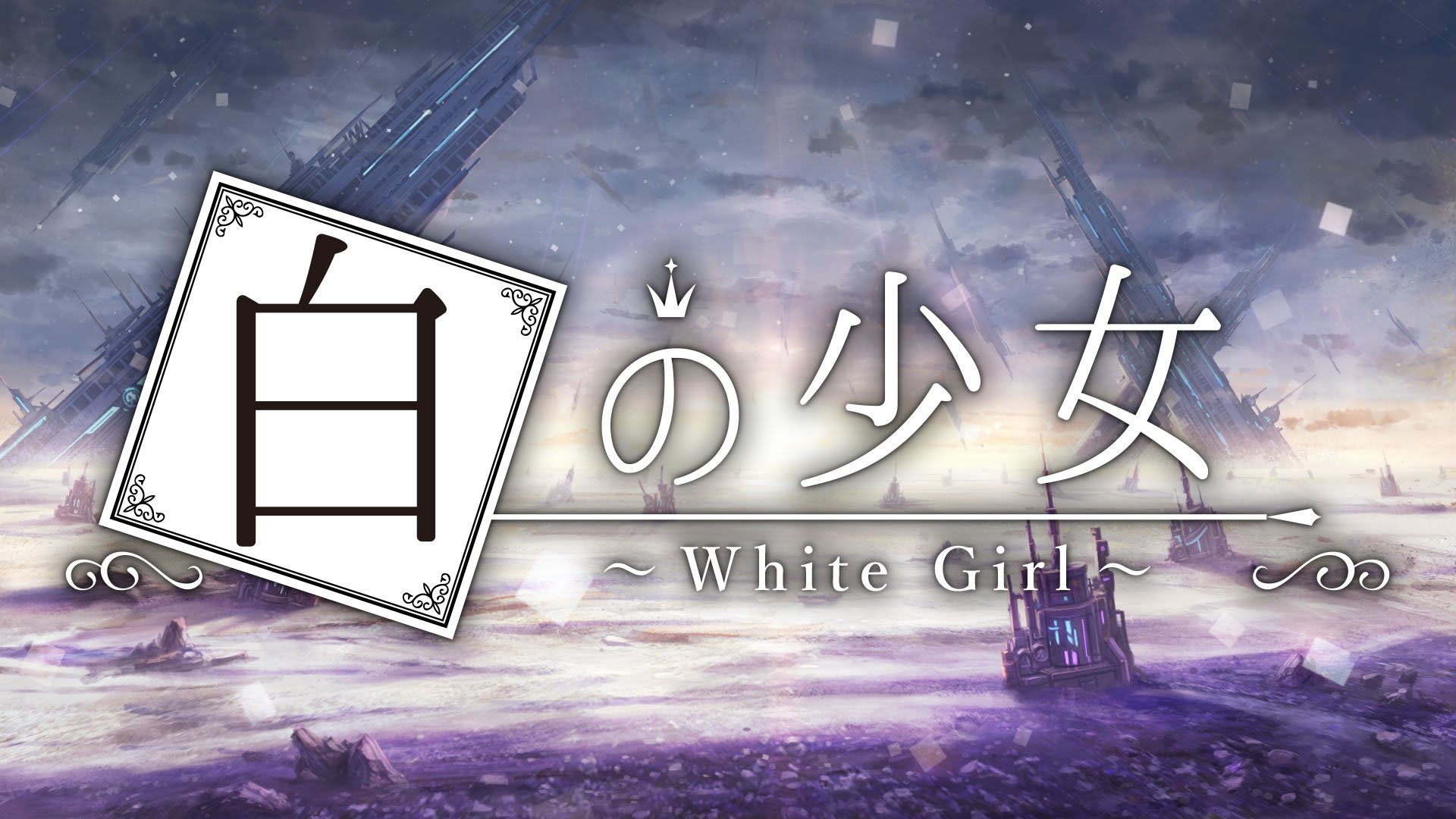