Descend into the depths of the Dungeon of Doom and complete your quest: steal the Amulet of Yendor from the fearsome dragon and make it out alive.

UnExplored is the roguelite that feels like a roguelike. An accessible yet challenging action RPG that has won praise for its revolutionary level generation tech. 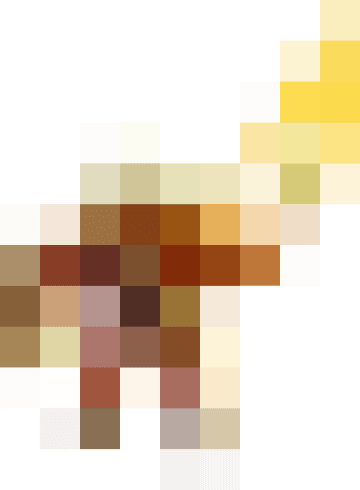