Tomoyo After -It's a Wonderful Life- CS Edition

Experience the full story of the budding romance between CLANNAD heroine Tomoyo Sakagami and protagonist Tomoya Okazaki in Tomoyo After -It's a Wonderful Life- CS Edition.

Yuichi Nakamura, known for his acclaimed performance as Tomoya in the CLANNAD animated series, lends his vocal talents to complete the cast of this emotional tale.

Available in two languages!
The text can be set to Japanese or English (audio is Japanese only). This includes in-game text, options, and the digital manual. Language settings can be changed at any time.
The English language setting also provides access to the Tomopedia, an in-game guide to Japanese terminology, cultural notes and more.

Summary
Some time has passed since Tomoya and Tomoyo confessed their love for one another amidst the falling snow.
Tomoya has found employment and is now living on his own. The two new lovers have been looking forward to spending an idyllic summer in each other's company, but with Tomoyo's younger brother Takafumi bursting in on them every other minute, those hopes seem more distant now than ever.
Things are further complicated by the arrival of a young girl named Tomo, whose troubled domestic situation leads to Tomoyo becoming her guardian, and only get worse when Takafumi's ex-girlfriend Kanako invites herself into their household after running away from home.
So begins the story of five young individuals and their first and last summer together...

Gameplay
Gameplay in this visual novel involves reading through the story while making choices at certain key points. Different decisions may lead to different outcomes, story branches and endings.
After satisfying certain criteria in the main story, players can also unlock the ability to play a computer game Takafumi is secretly developing in his spare time called "Dungeons & Takafumis". Help Tomoya, Tomoyo and their friends conquer the depths of an otherworldly dungeon in this classic fantasy tactical RPG! 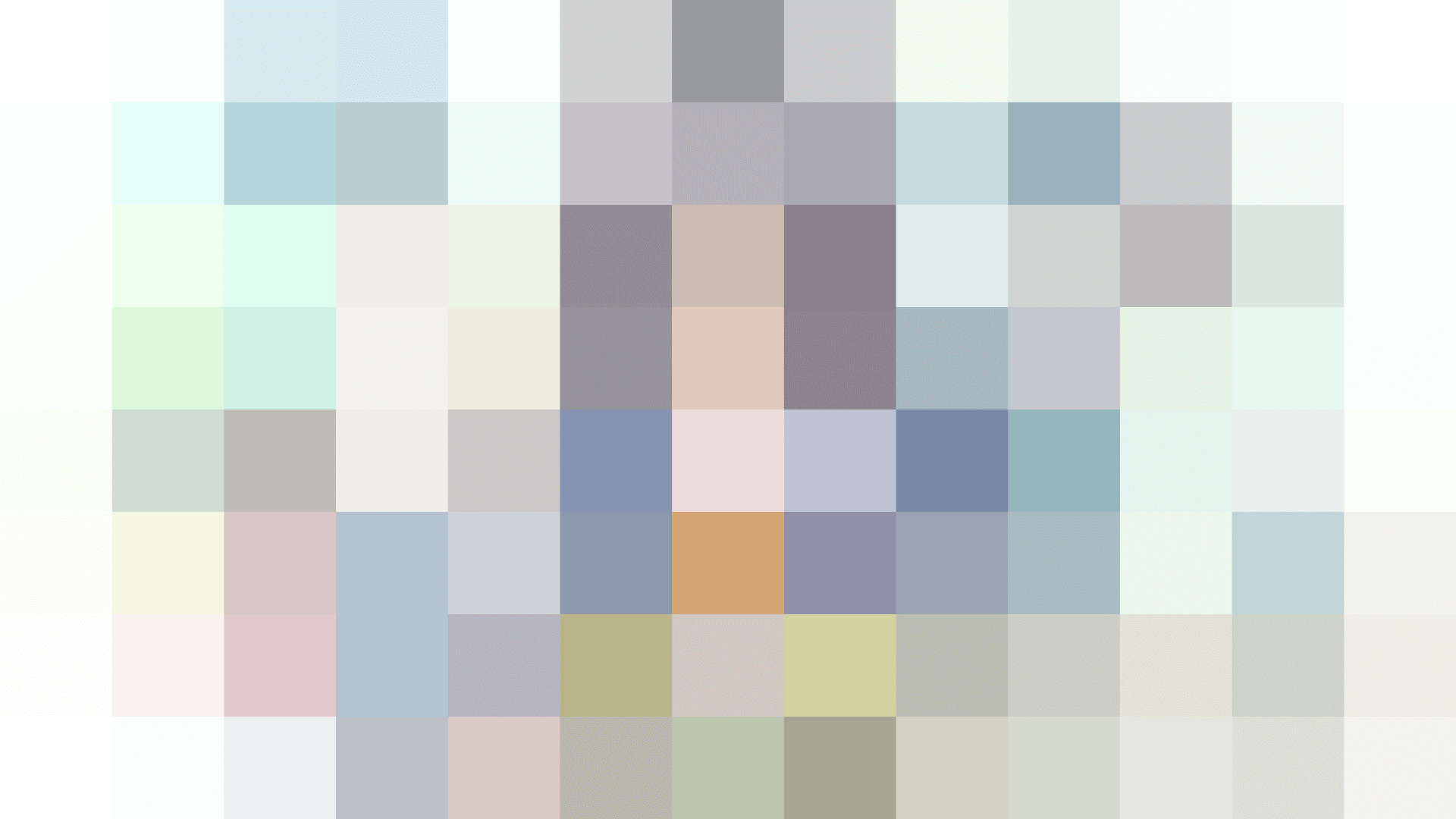