The Thrice Damned 1: Isle of the Dead

A fortified pirate settlement in an uncharted region of the Mediterranean? Reports of murderous monsters roaming a remote jungle paradise? All in a day's work for the Strange Brigade!

Welcome, adventurers, to the Isle of the Dead, the first mission in a thrilling new three-part Strange Brigade campaign: The Thrice Damned!
Seteki may have been defeated, but there’s no rest for the wicked, not even for a spot of tea! Expand your Strange Brigade adventure with this new story mission, explore a spooky island solo or in 2-4 player co-op and send legions of evil skeletons back to the sand from whence they came! 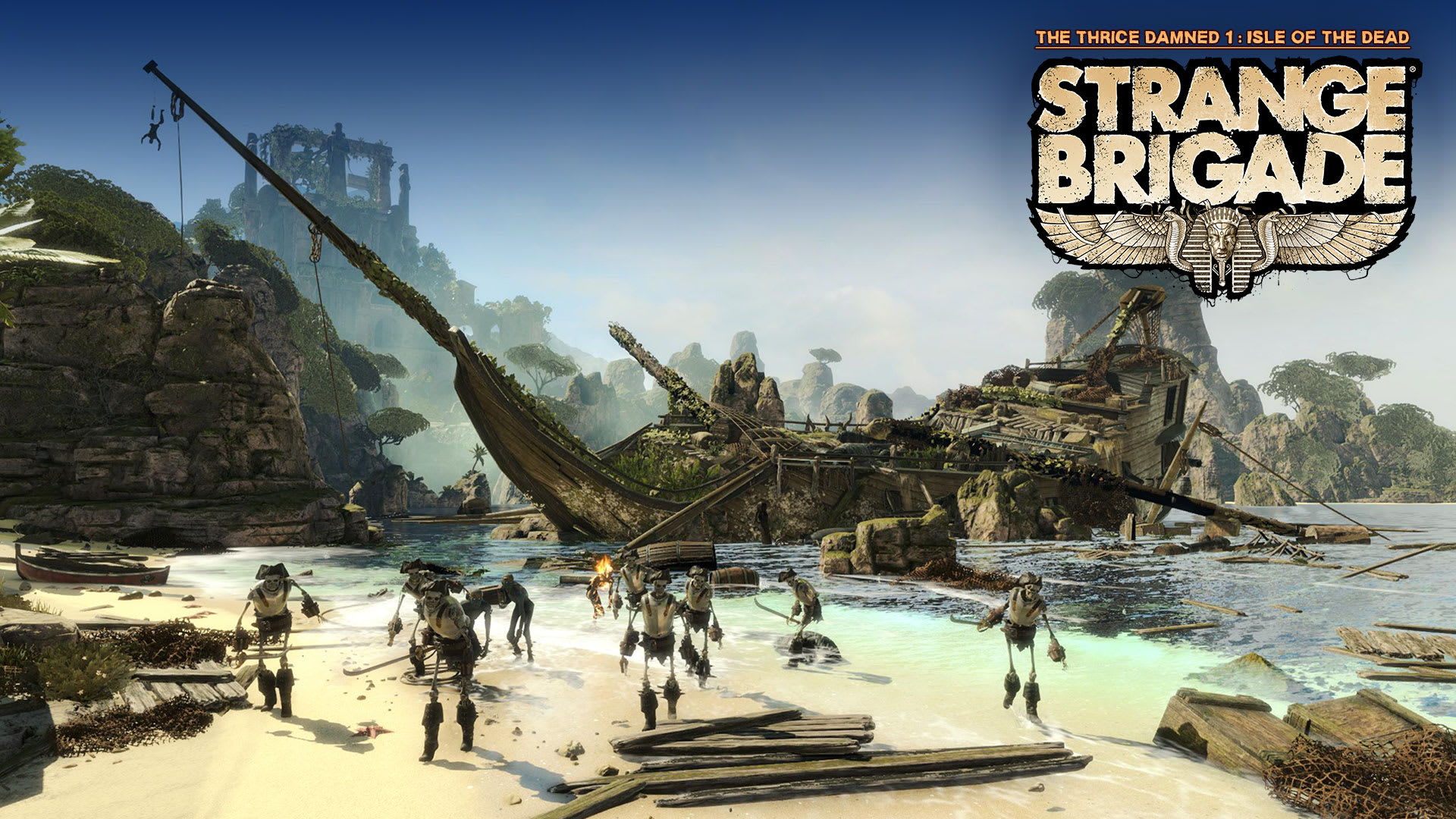