The Ninja Saviors: Return of the Warriors

The Ninja Saviors: Return of the Warriors

The good old days of beat-‘em-up action are back – the Ninjas have returned!
In TAITO’s latest arcade action masterpiece you’ll slip into the role of one of five android ninjas and brawl your way through waves of enemy hordes in a dystopian future.
Over a total of eight levels, you’ll take on the tyrant Banglar and his henchmen either alone or - for the first time in the history of the series - with a friend. So settle into a night on the couch with your friends, and reminisce about the golden era of 90s co-op game evenings you know and love.
The original developers, TENGO PROJECT, have improved the audio-visuals in every respect, making an already outstanding game even better!
Along with two completely new characters, the fully revised side-scrolling arcade brawler also offers fans a plethora of individual moves, new 16-bit pixel art graphics and animations, the revamped sound of TAITO’s legendary house band ZUNTATA as well as an online ranking system so that you can compare your skills to fighters from all over the world. 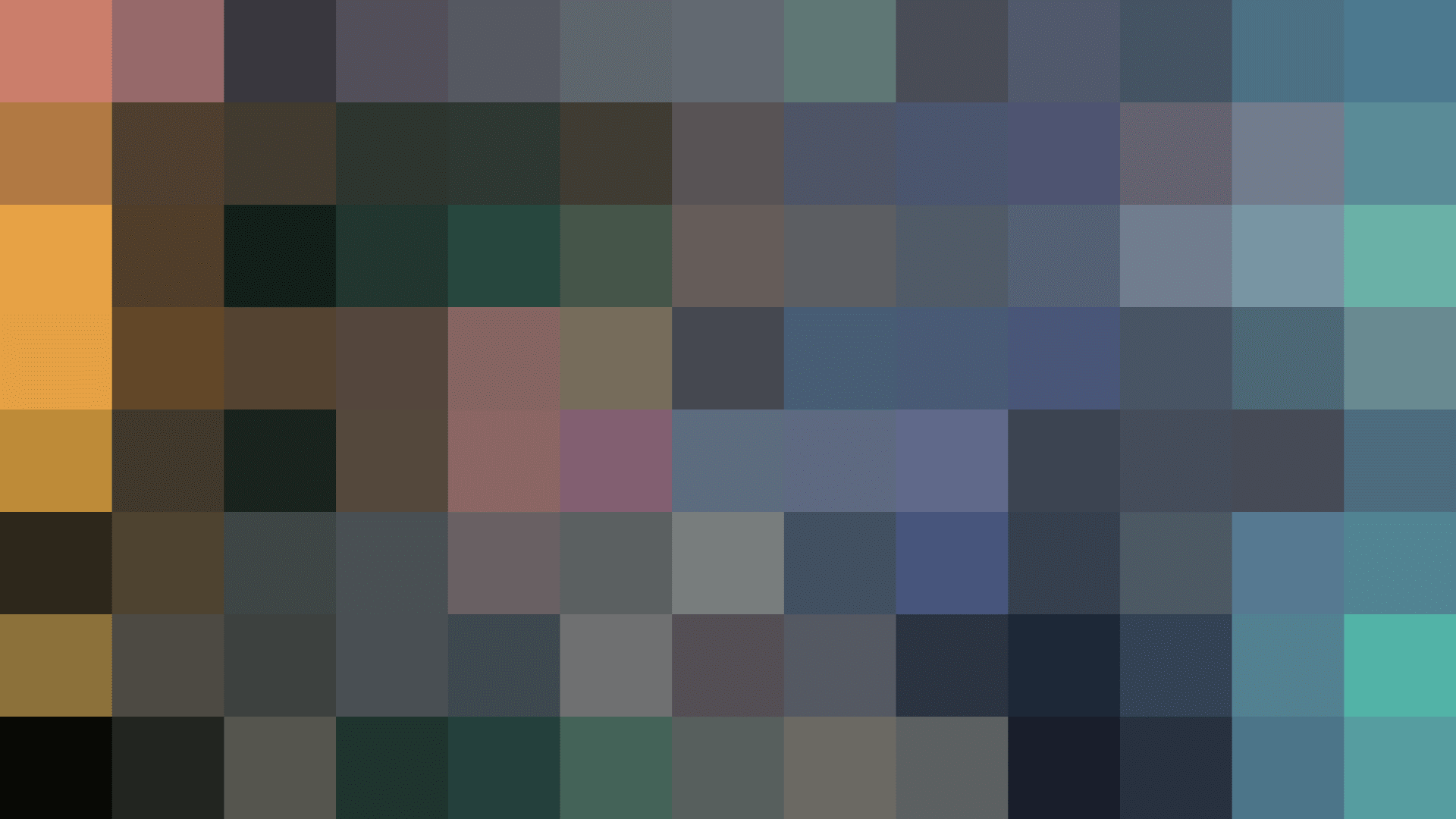