The Master of the Mountain Outfit for Dust & Ashes

After Dust found his way back to Shine City from his unfinal resting place, he quickly made contact with the Queen of the streets, aka Toxic. Toxic, in her generosity , explained the ins and outs of the Lethal League to him. Having lost his memory and identity, his only possession was an enigmatic note that he found in one of his sneakers. The info on it led him to seek out prosecuting officials at a pension costume party. So originated the Master of the Mountain persona. 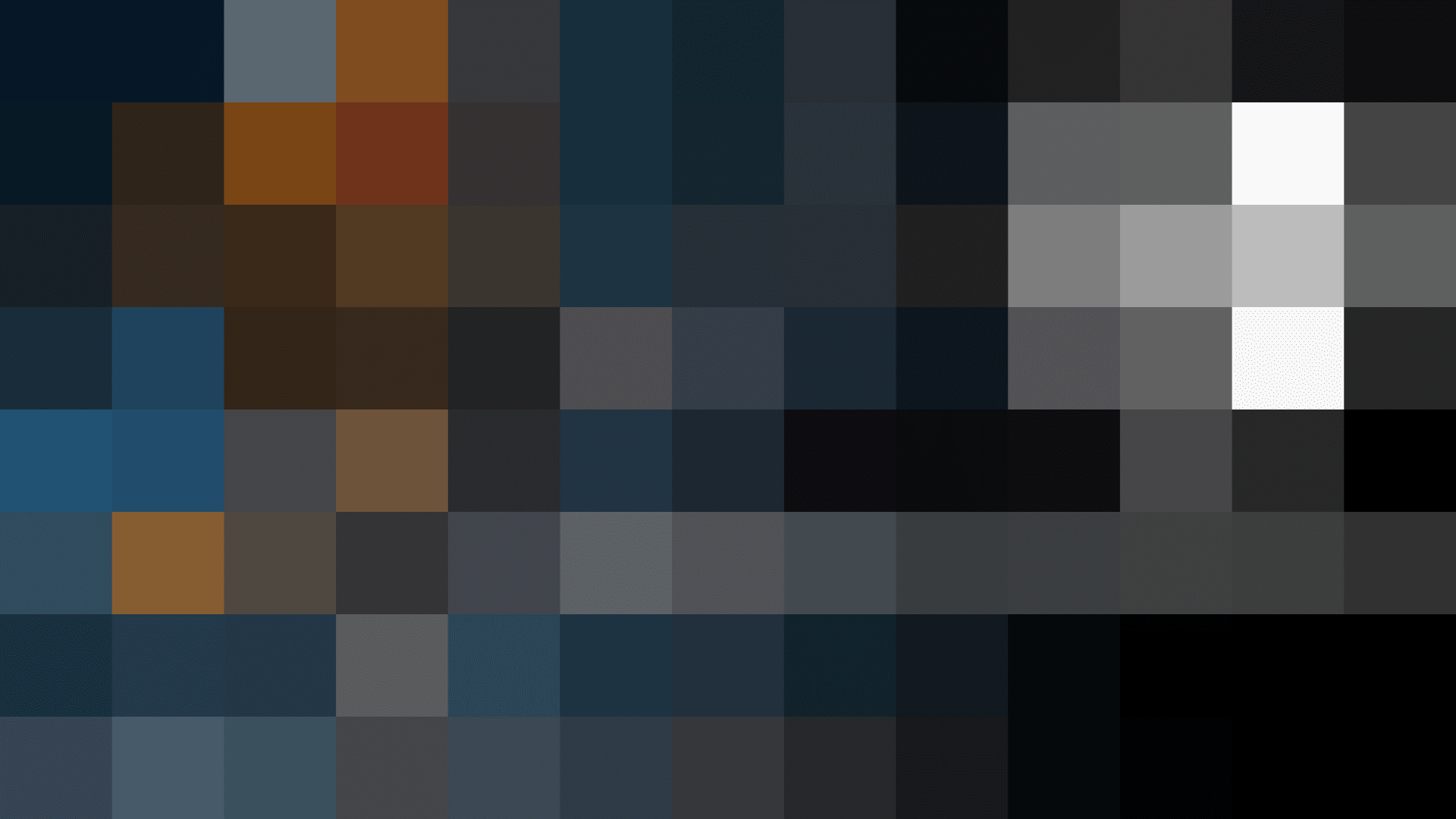