The Forgotten City - Cloud Version is a mystery adventure game of exploration and deduction, and a re-imagining of the critically acclaimed mod that won a national Writers’ Guild award and racked up over 3 million downloads.

Combat is an option, but violence will only get you so far. Only by questioning an intertwined community of colourful characters, cleverly exploiting the time loop, and making difficult moral choices can you hope to solve this epic mystery. Here, your decisions matter. The fate of the city is in your hands.

• Explore an open-world ancient Roman city with historically authentic art, architecture, costumes and customs
• Investigate a gripping, non-linear mystery with multiple endings
• Become entwined in the lives of richly detailed, deeply interactive characters
• Grapple with moral dilemmas which have life-and-death consequences
• Play as whoever you want, by choosing your character’s gender, origin and backstory
• Solve problems with reason, charm, bribery, intimidation, violence, or by cleverly exploiting the time-loop 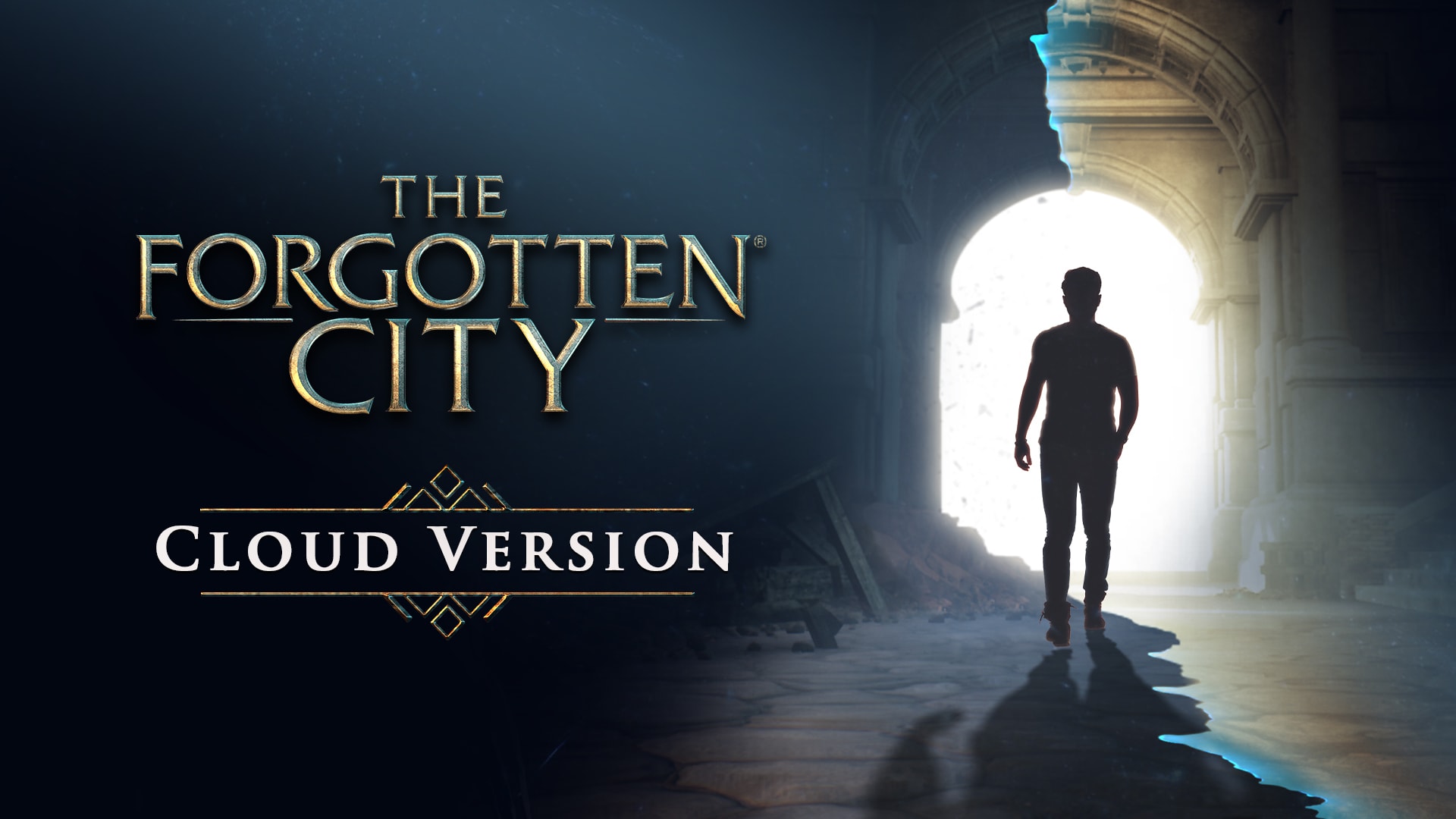 Please use the free demo to test the availability and quality of the service for your region before purchasing access to this game. Note that a successful test does not guarantee permanent stable connection quality, as it depends on many factors such as your own home network environment and your internet service provider.

A Nintendo Account is required to access the cloud service. In case of service closure, we will inform you at least six months before end of the service.
© 2021 Dear Villagers. All Rights Reserved. Dear Villagers, Plug in Digital, dearvillagers.com, and the Dear Villagers logo are trademarks of Plug in Digital in the U.S. and/or other countries.