The Flea Evolution is now available on the Nintendo Switch™ system! Many people grew up in the 80s playing with video game consoles and retro games on 8-bit. Today we unlock your childhood memories. The Flea Evolution, the comeback of the nostalgic game, The Flea, a game that already won over England in 1983, becoming the first Spanish video game to be a great international success.
Test your skills and wit again in one of the classic video games in its best version:
Features:
- Escape from the cave.
- Play again with the classic parabolic jump of the old video game, The Flea, and now with the new predictive jump system.
- Avoid being captured by hungry little animals.
- Find objects that will help you in your adventure (grenade, helmet, balloon, insecticide, gas mask and diving fins).
- Guide him through caves, tunnels, sinister engine rooms, dank sewers and large mines.
- Get the key to all the chests and beat the time records to escape. Will you get more points than your friends?
- Now the flea dives!
Remember the days of playing retro consoles and old classic games? And your favorite retro game or your favorite video game console? Do you want to play a remake of a vintage game? Today you can relive one of these nostalgic games in an enhanced version. All that is good about vintage video games, with the best of today's action games. 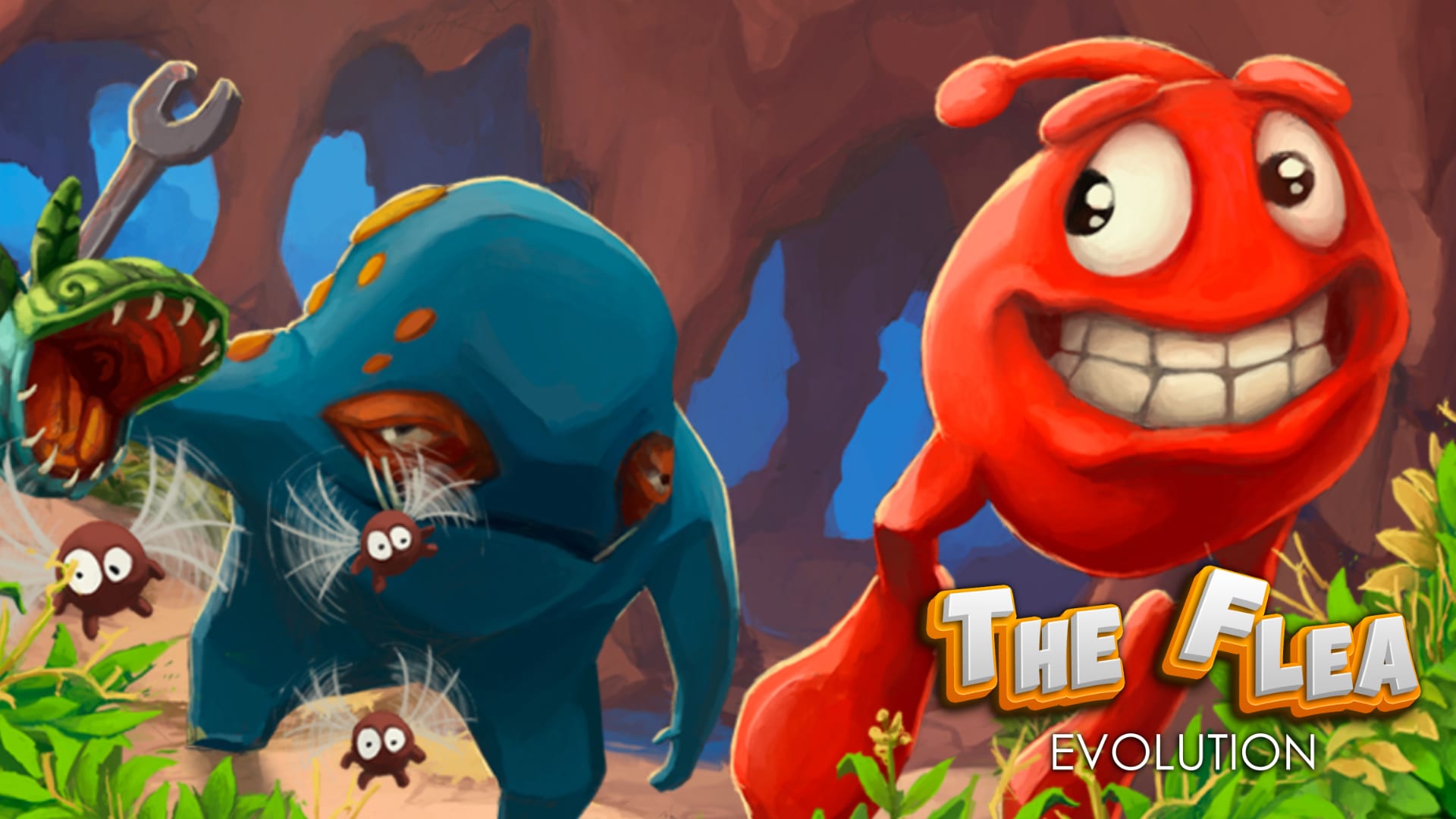