Terra Bomber is presented as a two dimensional sideways scroller based upon the classic arcade shooters of the 1980s.

Pilot your craft across ten increasingly difficult terrains while avoiding the various gun positions, rockets and baddies with only one objective; to destroy the base and the end of the level.

To help in both the offensive and defence the player has both guns and bombs which can be increased in power by collecting power ups.

The player must also watch their fuel levels and keep them topped up by destroying the fuel dumps. 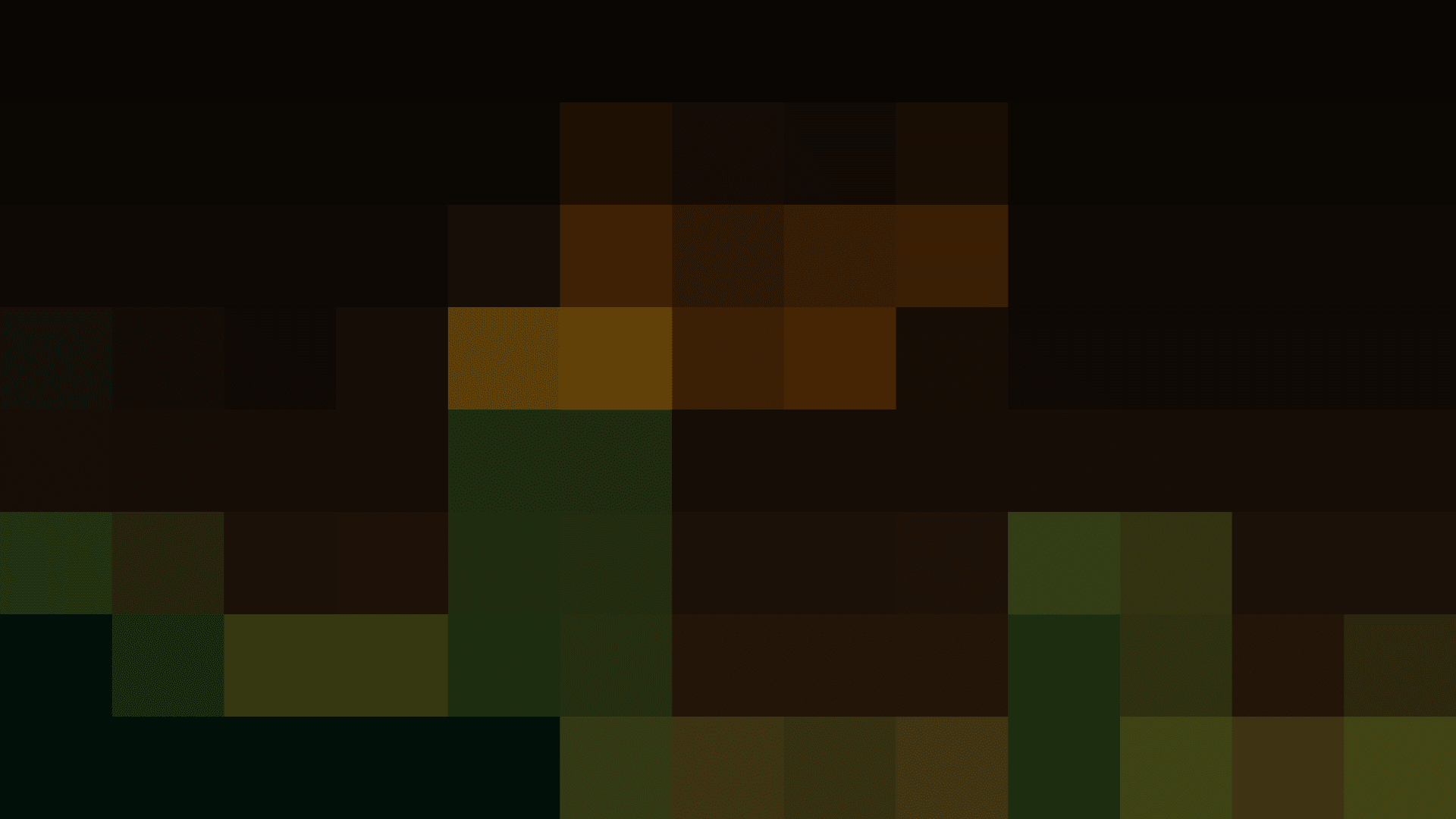