"Takeshi and Hiroshi" combines the two worlds of puppet animation and Role Playing Game. It tells the story of two brothers and their daily life. The 14-year-old Takeshi, a game designer to-be, is creating a game for his weak little brother Hiroshi who always wants to play the next chapter of the game as soon as possible. As the game is still in the making, Takeshi has to improvise and secretly plays some of the monster roles himself. It is Takeshi's goal to make Hiroshi really enjoy his game, let him meet big challenges, but preferably to prevent him from losing. He has to choose which monsters shall appear when and struggles more and more as the challenge for him as a game creator becomes increasingly difficult.
As a player of this game you dive into the two worlds of puppet animation and RPG to follow the story of Takeshi and his brother Hiroshi. It is a wondrous and different type of game, you should definitely try. 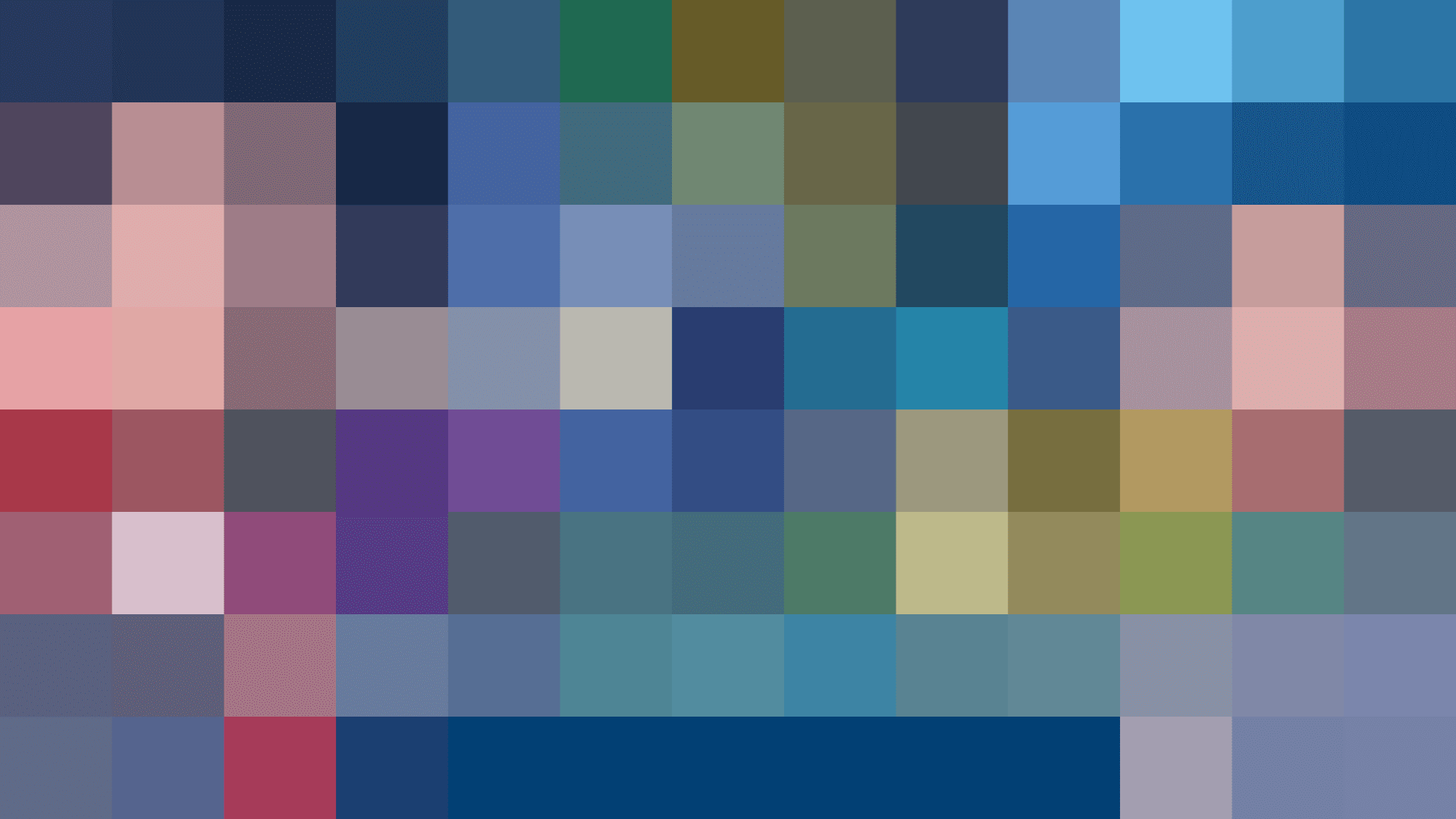