The souls of ancient KAIJUs have been unleashed from sealed urns hidden in forbidden ruins.
Tadashi and Kiyoshi set out to defeat the three resurrected KAIJUs,
but they are confronted by an army of ninjas led by the EVIL NINJA YAMADA!

Play the ball, break the blocks, and fight the enemies!
After fierce battles with the evil ninja army, a giant KAIJU appears as a boss at the end of each chapter.

-By accumulating Ninjutsu power and using powerful Ninjutsu,
you can break blocks at once or deal massive damage to enemy!

-Use items such as shurikens and bombs to gain the upper hand in battle!

-Boss battles will be Shoot 'em up where you shoot bullets at each other using Ninjutsu.
Defeat the boss ninjas who attack you with a variety of Ninjutsu, such as Sushi and Ukiyoe!

-Furthermore, in the battle with KAIJUs, powerful giant KAIJU rampages around!

-This game is based on the well-received "Shadow Break" released in 2012,
and has been created as a completely new game with many new features. 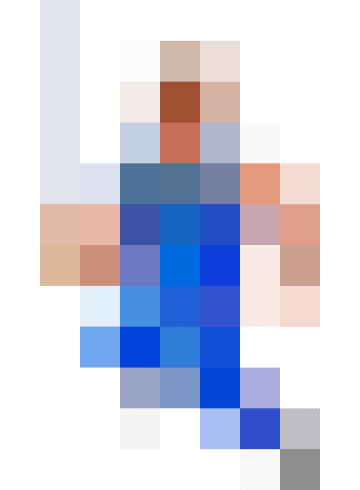