Erased from history and buried in a nameless tomb for 4,000 years, Seteki the Witch Queen has risen once again.
Only one troop of heroes can stand against Seteki and her army of mummified monstrosities: the Strange Brigade!
GRIPPING ADVENTURE - A rip-roaring campaign filled with foes to send back to the afterlife. Explore alone or team up in 2-4 player online and local wireless co-op!
FEARLESS FORTUNE HUNTERS - Adventure as one of four dashing agents trained to tackle the supernatural. Aim and blast powerful weapons with motion controls and unleash magical amulets!
MALEVOLENT MONSTERS - moaning mummies, fire-breathing assassins, armour-plated minotaurs and much, much worse!
TERRIFYING TRAPS - Decapitate the undead with spinning blades, fry them with fire traps and more. You wouldn’t set them on your team mates… would you?
PUZZLING PREDICAMENTS - Keep those peepers peeled for suspicious clues, secret entrances and ancient contraptions! Who knows what treasures await… 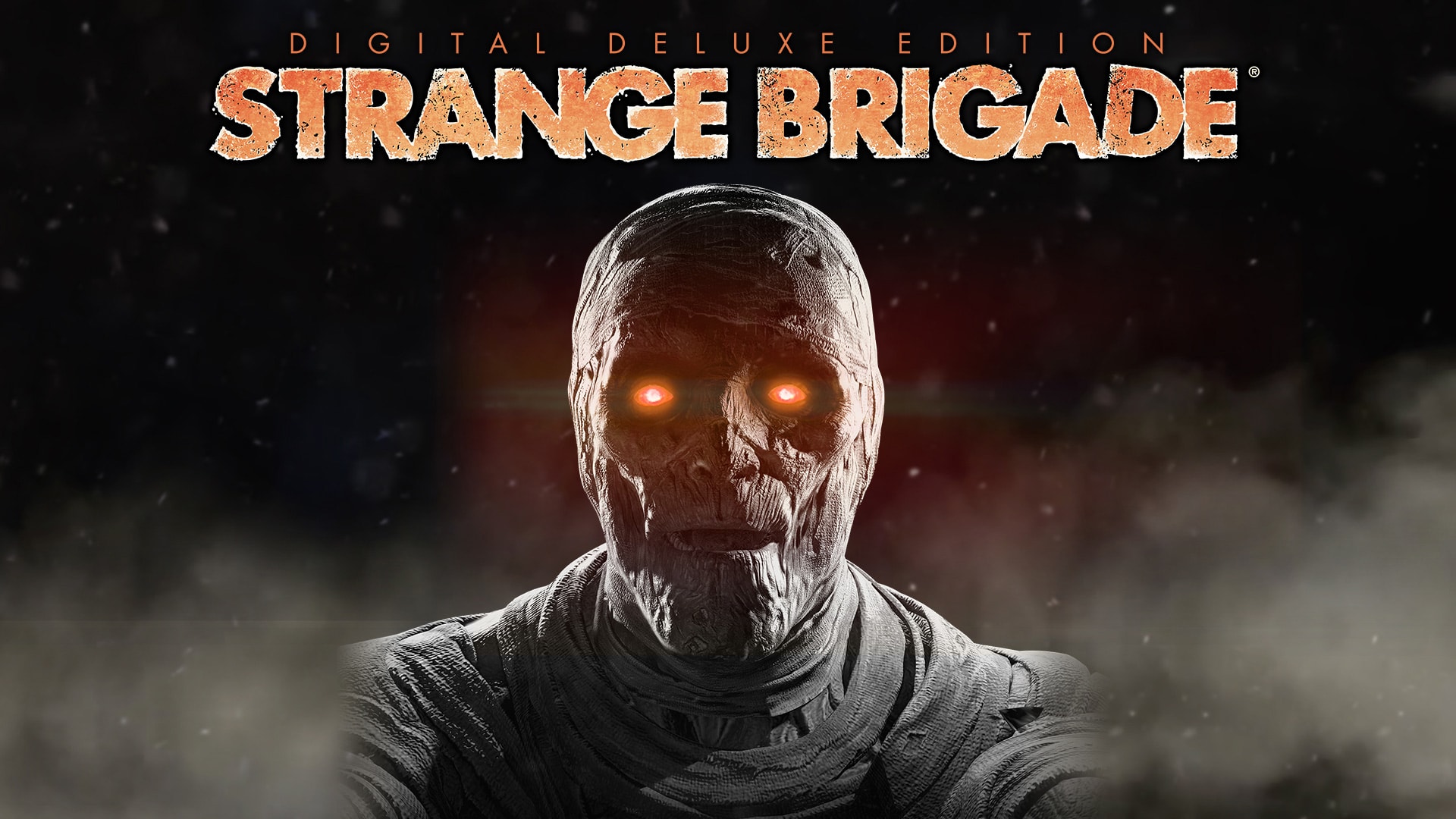