SNK VS. CAPCOM: THE MATCH OF THE MILLENNIUM

SNK and CAPCOM brought their best fighters together for a fighting game extravaganza! It's the dream collab that can fit in your hands!

-Choose from either Single, Tag, or Team-based fighting modes! Additionally, there are 3 different battle styles you can choose from!

-Of course, SNK VS CAPCOM: THE MATCH OF THE MILLENNIUM also takes advantage of the Nintendo Switch Tabletop and Handheld modes!
That means you and a friend can duke it out wherever you want!

*The manual included with the game is from the NEOGEO POCKET COLOR game, and as such may contain instructions different to that on Nintendo Switch.
*Modes other than VS that require DC/KOF LINK are not enabled. 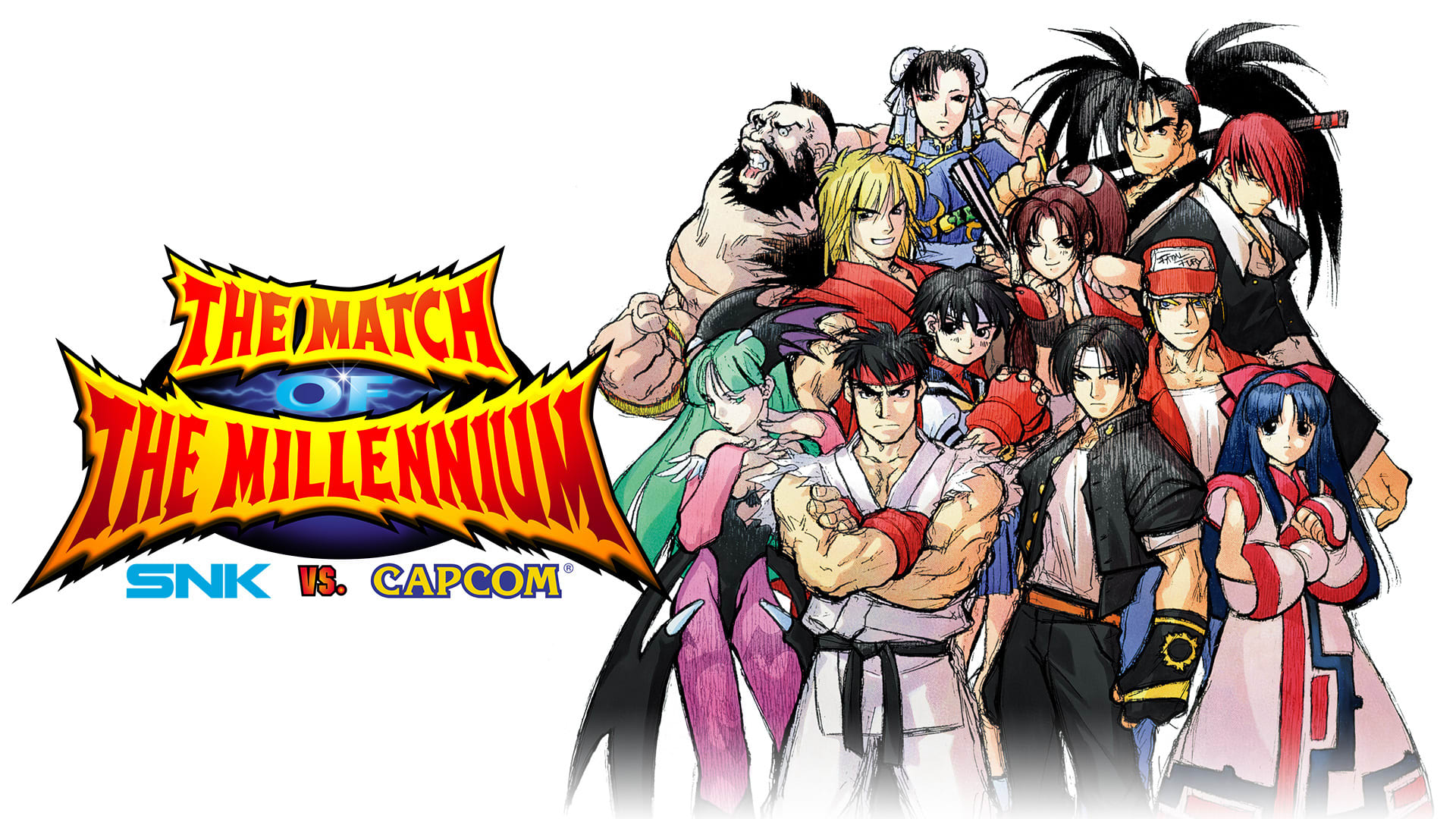