SEDOMAIRI is a first-person action horror game in which you wander through a randomly generated world that feels like an old Japanese house. Using a radio that can detect the distance and direction of enemies, escape from enemies, capture all straw figures, and escape from the "Sedo".

- Gameplay
You have a radio. With this radio, you can detect the distance and direction from enemies and dolls.
Try to catch all the straw dolls and survive from the "Sedo" while hiding from the children of the angel of death.

- Battery management for items
The player has a light and a radio. Both items are essential for exploring the map, but they have batteries that need to be recharged within a certain period of time. This system will invoke you a sense of urgency. 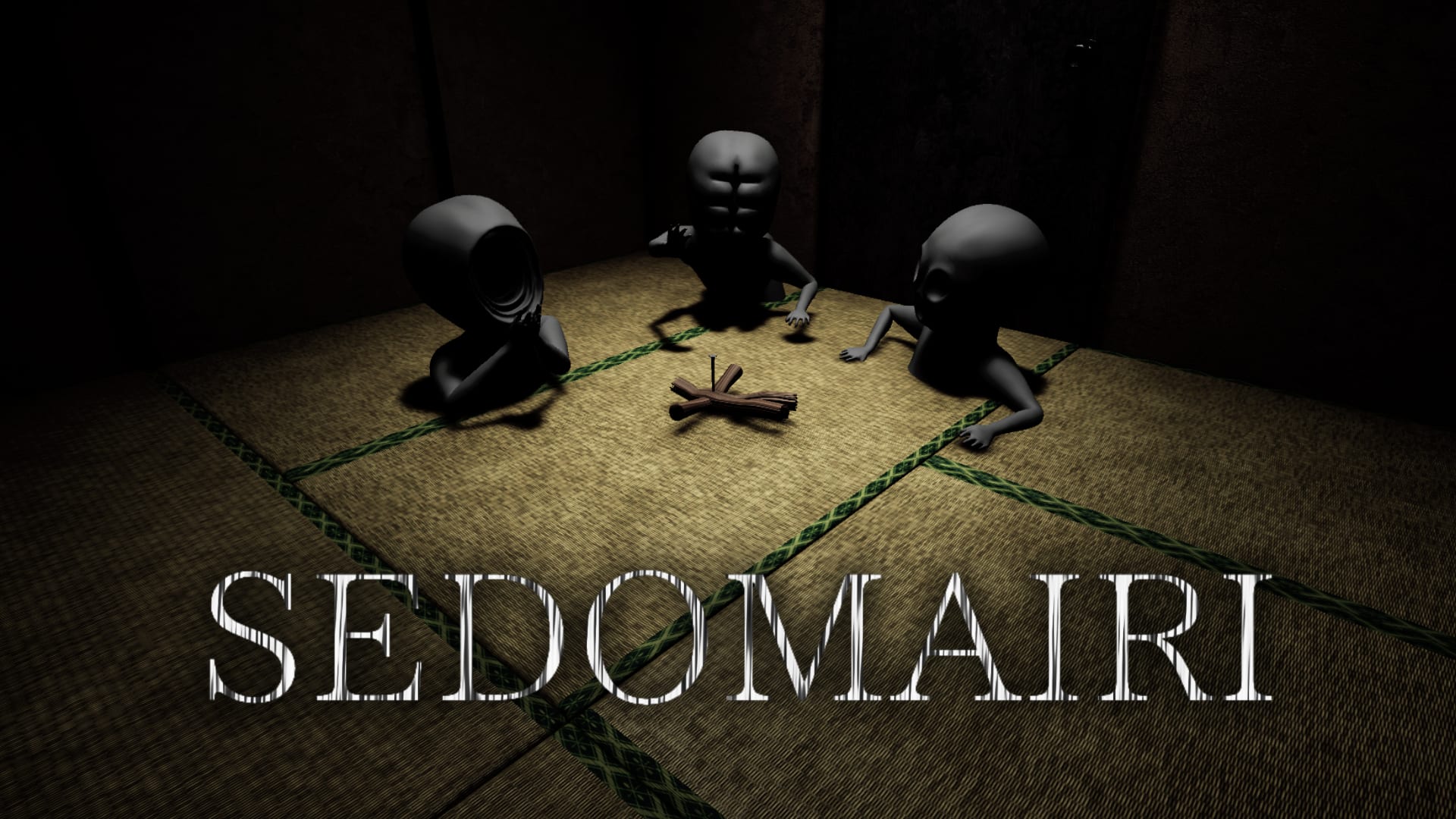