Sea King Hunter is a fixed-screen marine action shooting game.
Players will take on huge sea monsters that are rampant in various places, earn rewards, get special armor with the rewards they have, and take on even stronger UMA.
In the two-player cooperative play mode, players will take on UMA for a high score.

Starting this century, Unidentified Mysterious Animal, also known as UMA caused a serie of incidents.
UMA’s frequent apparition became a huge society problem.
To fight back against the invasion of UMA, the UMA Hunter Association was created.
The UMA Hunters developed special battle suit to eradicate sea monsters.
They are still fighting underwater to protect the world peace. 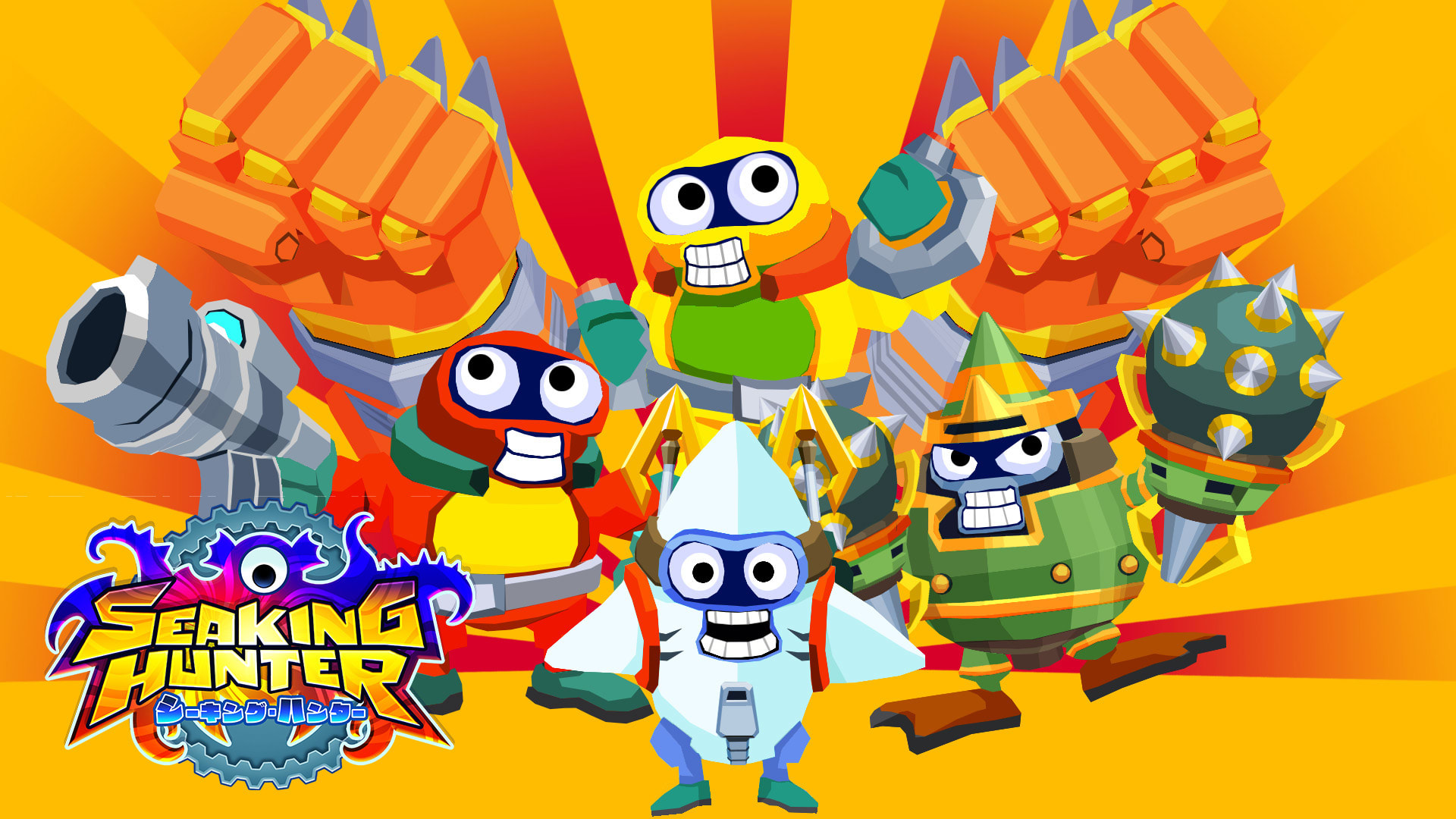