A set that includes an additional scenario and events that can be played with "ROMANCE OF THE THREE KINGDOMS XIV: Diplomacy and Strategy Expansion Pack Bundle".

Note: This product is included in the "ROMANCE OF THE THREE KINGDOMS XIV Season Pass 2". Be careful to avoid making a redundant purchase.

Background:
Shortly after the Yellow Turban Rebellion ended, revolts occurred against the Han Dynasty one after another, and warlords were in a rush to suppress them. In Liang Province, Han Sui rebelled against Dong Zhuo and his men. In You Province, the army that Zhang Chun raised had been placed in check by Liu Yu and Gongsun Zan. In Changsha, after defeating Ou Xing, Sun Jian was establishing a foothold. Meanwhile, at the palace, He Jin and the Ten Eunuchs were spending all of their time on political infighting.

Overview:
The events depict the chaos within the Han Dynasty, such as the political strife between He Jin and the Ten Eunuchs, the tyranny of Dong Zhuo, and more. 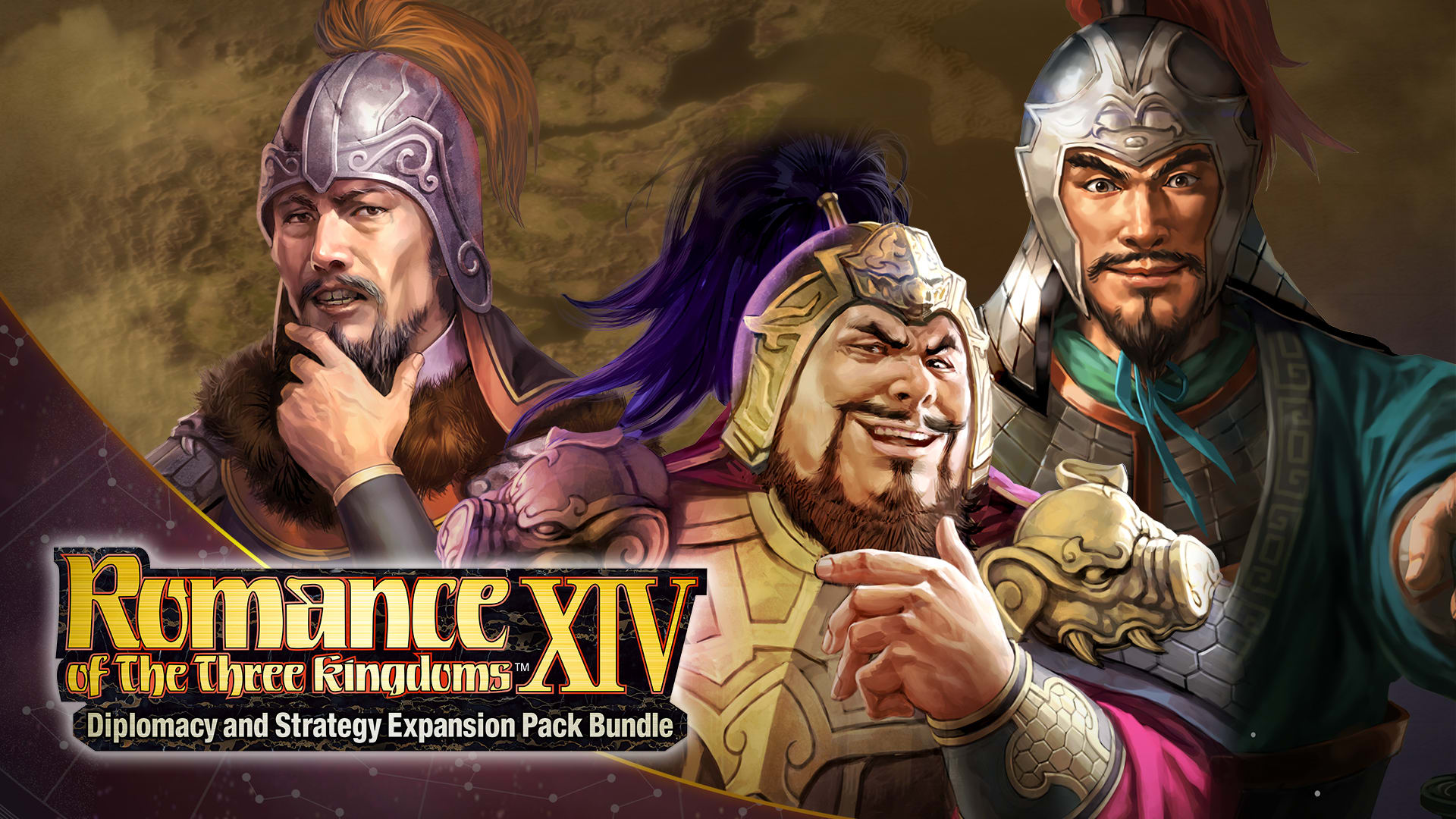