Save me Mr Tako: Definitive Edition

Dive into a great adventure in the classic handheld era!

In a world where humans and octopuses are at war, Tako is a pacifist little octopus who rescues a woman from drowning one stormy night. A fairy sees this act of bravery and grants him the ability to survive on land. As he travels across the world, Tako defies his family and his people to try to resolve conflicts between humans and octopuses, plunging him into the very roots of this dysfunctional world.

Tako will solve puzzles, turn enemies into platforms by spitting ink at them, explore mysterious dungeons and fight tenacious bosses on his mission to end the war between the undersea Octopus kingdom and the terrestrial Human realm. Will you help this brave octopus to spread his message of tolerance and teach both species to coexist in peace and unity?

Features
- 6 worlds and more than 50 levels to explore
- 50 different hats that Tako can wear to gain special abilities
- Extensive character dialogue with many unique and memorable NPCs
- Side quests, puzzles, mini-games and 16 different dungeons to explore
- Multiple selectable palettes to change the game’s color scheme 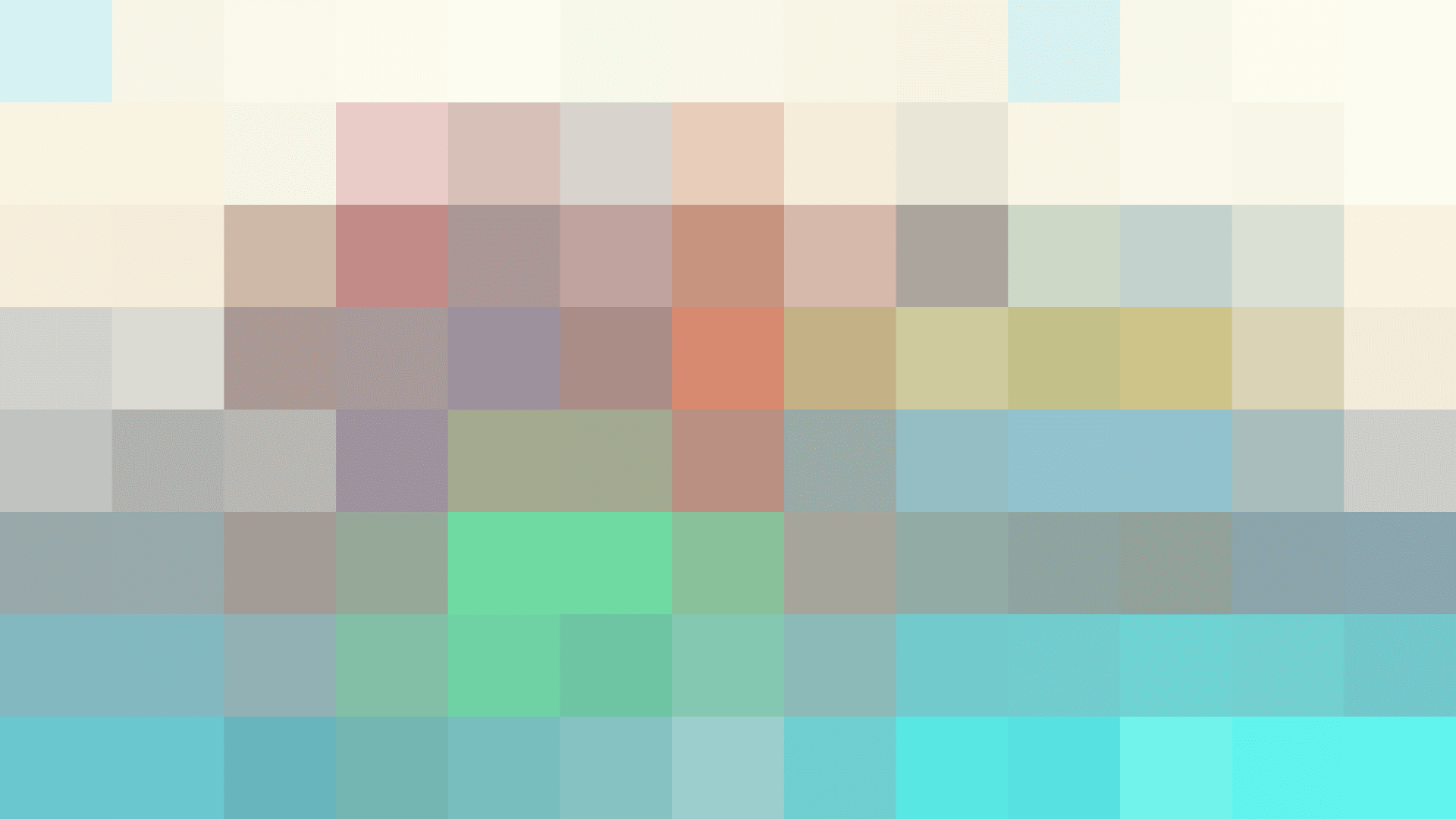