Note: For details about the DLC released with the Season Passes, please visit the official website.(https://www.koeitecmoamerica.com/rtk14/wpk/)
Note: The game software, Season Passes, and each DLC item are also available for individual purchase. Be careful to avoid making a redundant purchase.

[About the Game]
The Diplomacy and Strategy Expansion Pack for the series' latest title "ROMANCE OF THE THREE KINGDOMS XIV" is available at last!
An all new world of strategy awaits you.
Make a display of your strategies on an increasingly worldly stage!

●A series first! Trade with foreign nations throughout Eurasia!
By trading with great nations such as Rome and India, players can obtain various unique Specialties and Tactics as rewards.

●Enjoy the Romance of the Three Kingdoms easily with "War Chronicles Mode"
Short scenarios that depict famous scenes from the novel have been prepared. Show off your high scores that are displayed upon clearing them!

●Many elements such as "Traits", "Tactics", and more have been newly added to enhance gameplay! 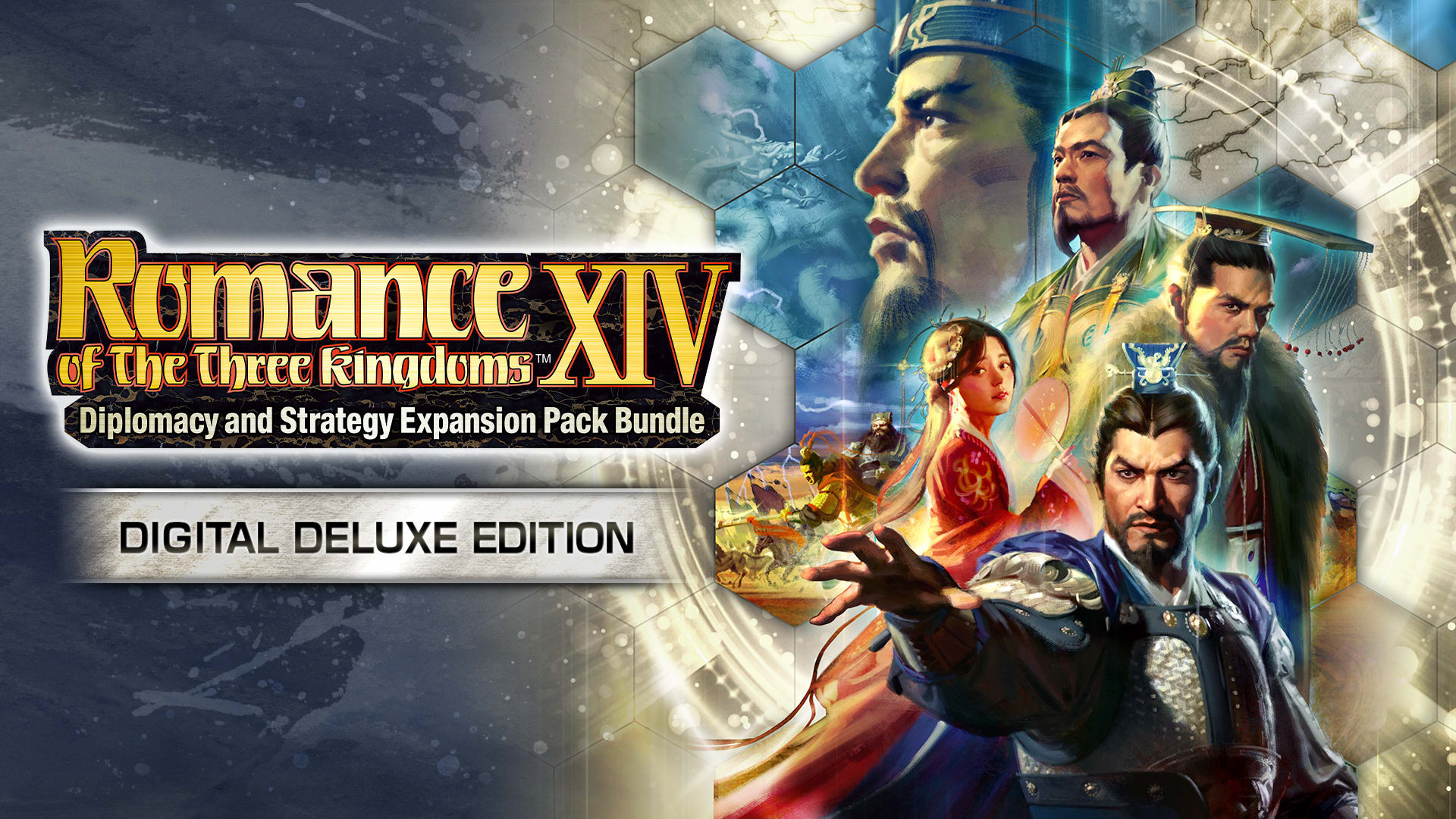