With its reliance on BAC, humanity had forgotten how to operate even basic transportation, let alone weapons.
After the attacks from BAC and the subsequent social chaos,
the human population was reduced by half.

However, there was a group within Lerman Matsunaga that foresaw the dangers
of a dependence on Buster Engines and the BAC that controlled them.
This group led the third stage of energy development, an anti-BAC weapon
developed in secret that would render Busterium inert, called the Rolling Gun.

The third stage of energy development, the military package of the Rolling Gun
and the mothership named the Anti-BAC Suppression Independent Control Armament
"Rolling Gun" Deployment Warship RF-42R STORK was rolled out.

The mission: to destroy BAC, which has turned
Lerman Matsunaga into a fortress. 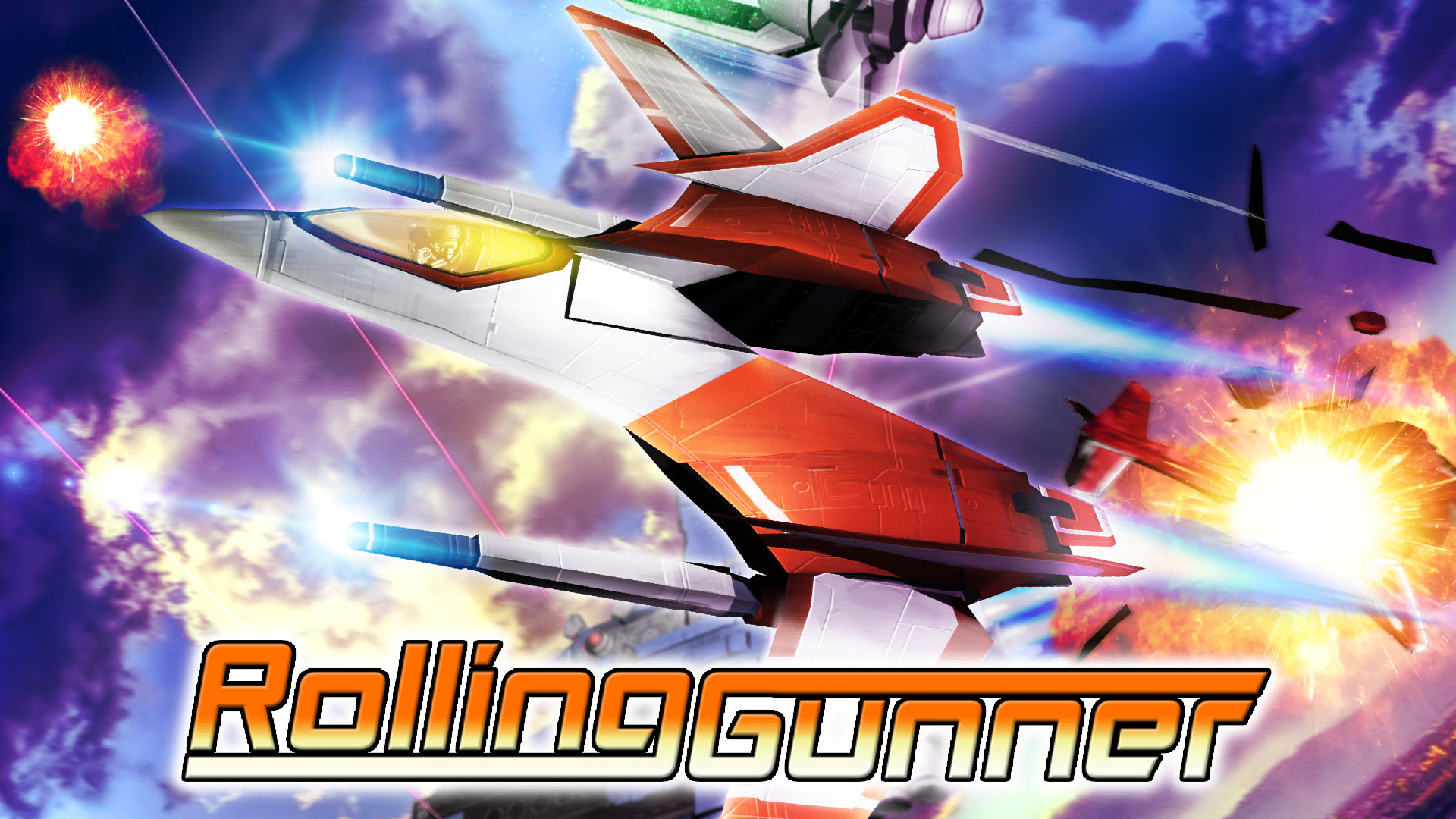