Increase your level and Upgrade your weapon by eliminating enemies. Win the match by being the first player to get a kill with the last weapon. There are UNLIMITED BULLETS for all weapons You'll respawn immediately after dying and get back to the action quick. A super-duper skill game mode that requires fast thinking and reflex.

◆FAQ
1. What makes this different than deathmatch?
- Unlimited bullets and you will change weapons after certain number of eliminations

3. My friends don't own the DLC, can they join this mode?
- Anyone can join the mode as long as the game host own the Arms Race DLC 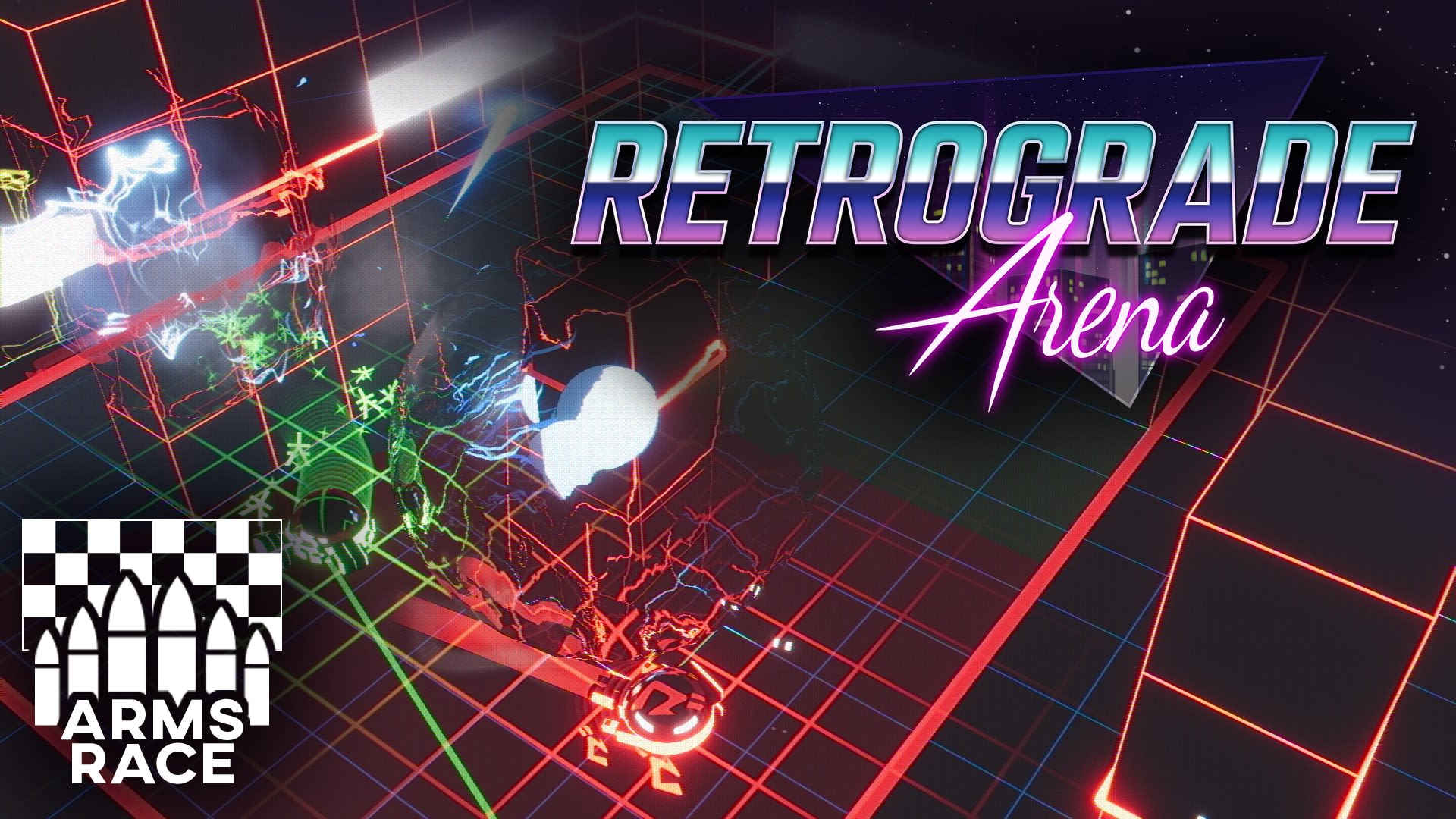