Engage enemy units with various weapons and defeat huge bosses and unique ace pilots!
Fly the skies with 360 degrees of freedom, and battle enemies with a variety of weapons and techniques, from smart missiles to the blade charge.
Experience the battle as a young ace pilot destined for legendary status. 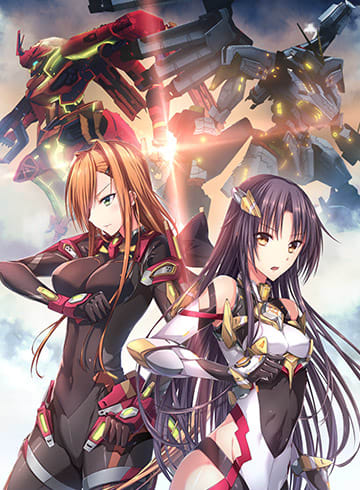