Discover the Legendary Pokémon Solgaleo and Lunala's new Z-Moves and their mysterious connection to the Legendary Pokémon Necrozma. Then venture into Ultra Wormholes to explore the Ultra Beasts' home world, encounter every Legendary Pokémon, and uncover Ultra Megalopolis, a dark world where Necrozma has stolen the light. On the bright side, the Alola region has new activities, and fresh landscapes to explore with some assistance from your powered-up Rotom Dex. You'll need all the help you can get if you're going to stop Giovanni, Ghetsis, and the rest of Team Rainbow Rocket from taking over the Alola region! 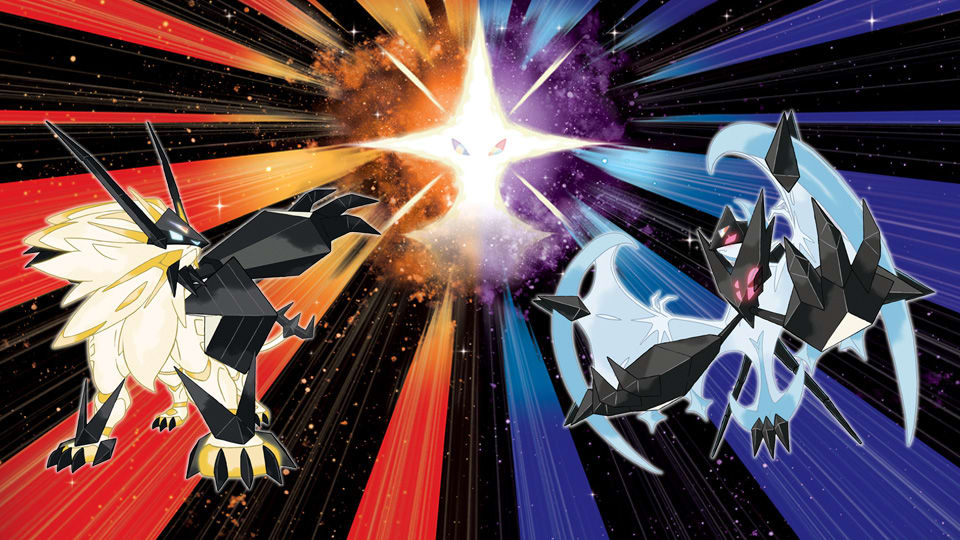 Title not playable before launch date. After pre-loading, it is non-refundable except to the extent required by law. An Internet connection is required to receive the small update.

Games in 2D. Some areas also playable in 3D.