Take control of Alisa and Mark as they try to defeat the giant enemies!
The basic controls are punching and kicking, but you can also perform combo attacks by hitting buttons in rapid succession.

The game also supports sharing play, so two players can work together to clear the game!
Clear the game and you'll be in for a new treat! 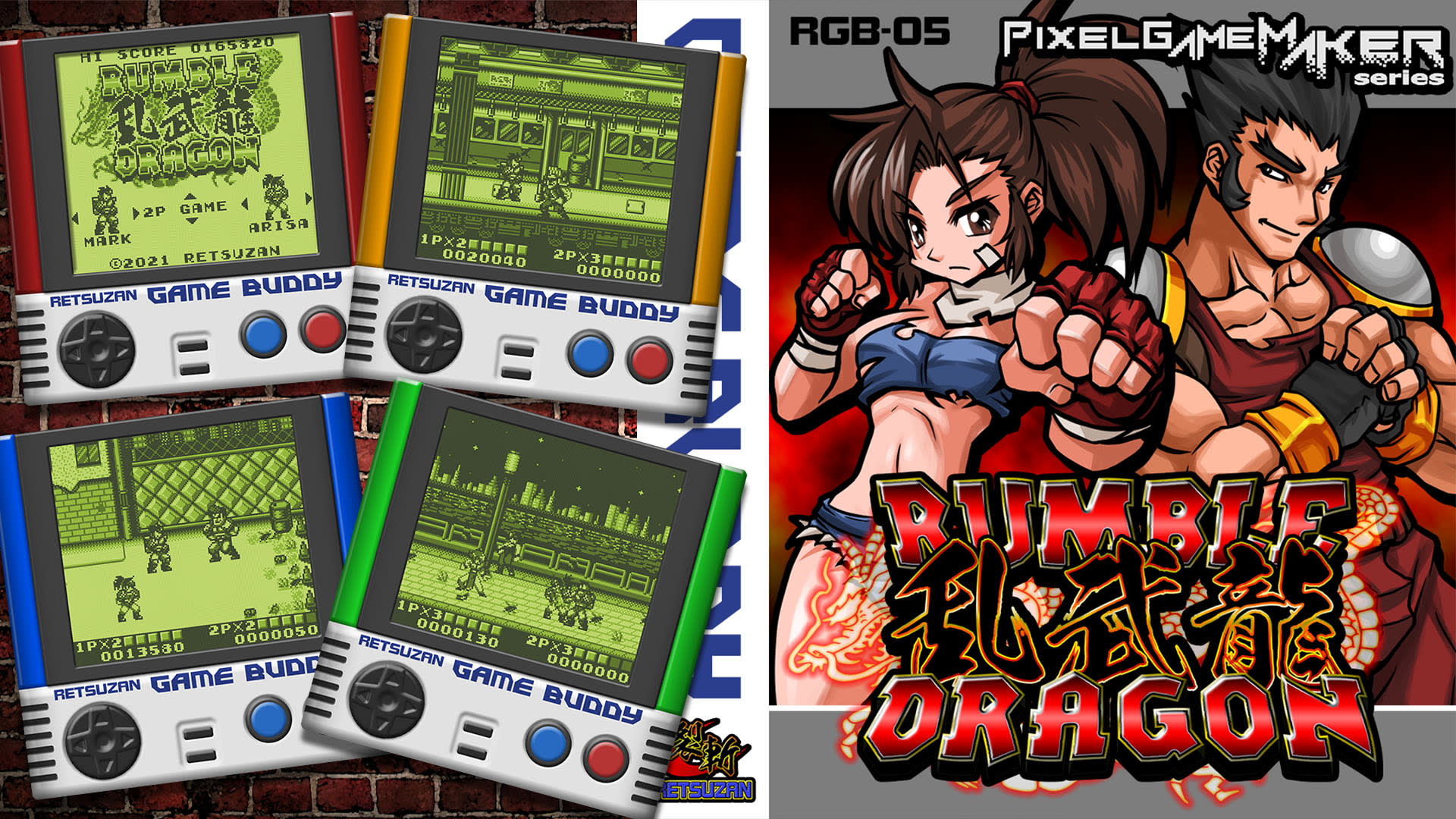