Overwatch® 2 is coming in October! Get a head start with the Overwatch® 2: Watchpoint Pack, the home base of your new gameplay experience. The pack features everything you need to get started on Day 1!

Get ready for a new and reimagined Overwatch® 2 PvP experience:
- New heroes and an all new 5v5 structure will shake up competitive play and create opportunities for bold new strategies.
- New Push game mode features new symmetrical maps where teams engage in a tug-of-war battle and push TW-1, a centrally-located robot, deeper into enemy territory.
- With an always-on live service, Overwatch® 2 will introduce new heroes, maps, modes and cosmetic content with each season - Season 1 starts with launch in October! 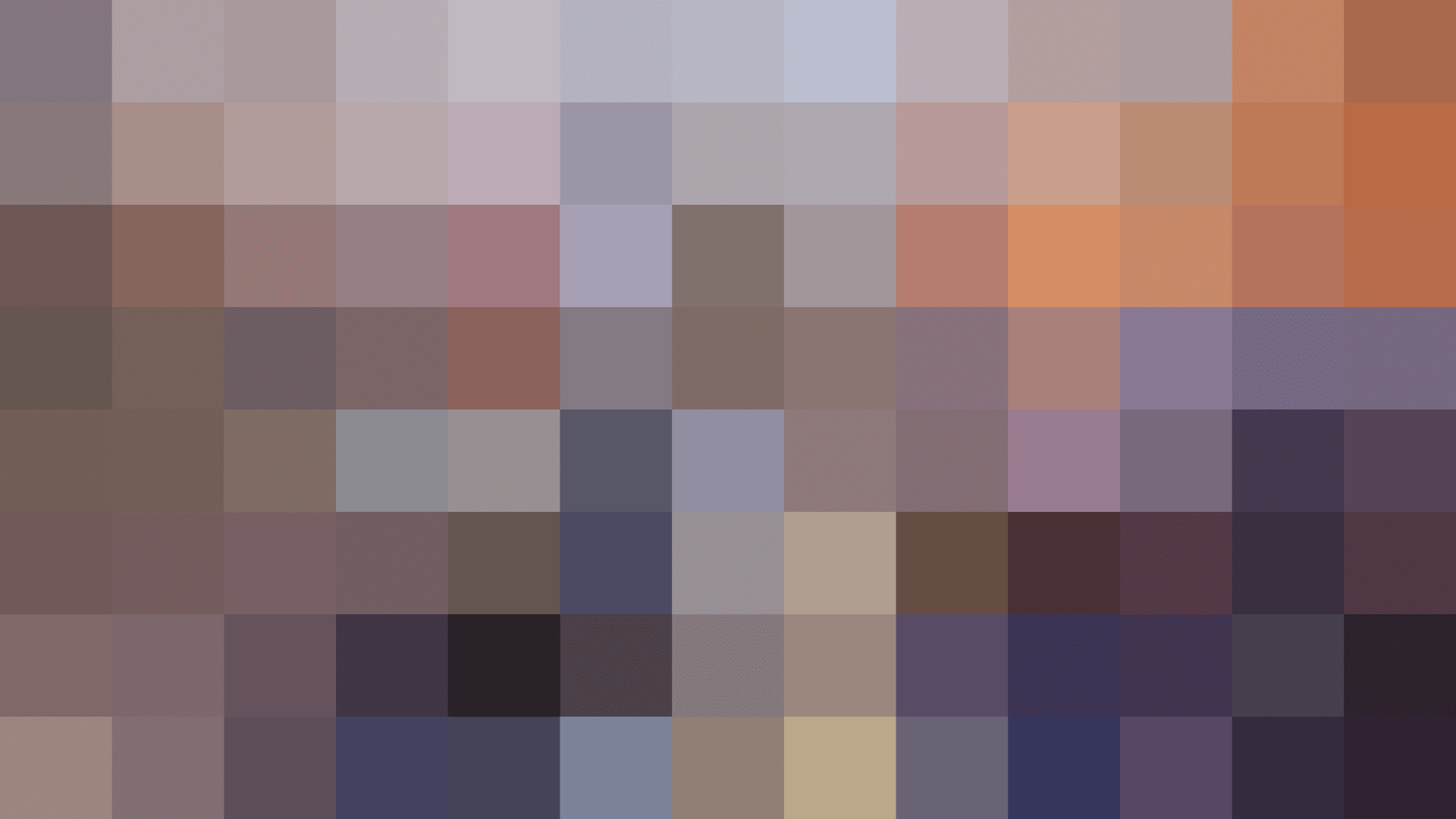 A mobile phone number must be linked to your Battle.net Account to play Overwatch
*Items will be awarded to players that have purchased Overwatch® 2 Watchpoint Pack when Overwatch® 2 launches, actual date subject to change.
**Season 1 Battle Pass applies to Season 1 only and will not award access to any future Battle Pass or seasonal/live content. Season 1 will launch alongside Overwatch® 2 in October 2022.