One Strike: Rise of Dragons

Rise of the Dragons DLC will add 3 new fighters to the game, alongside 3 news stages and 3 new amazing chiptunes.


Dragon - He is an experienced ninja that has the ability to became invisible to get close undetected and also the ability to toss shuriken at long distances, making him a tough opponent to beat. He also is very agile and can close and expand distances from his opponents.

Daiyu - Coming all the way from China to prove herself in Japan, Daiyu is the master of the Hook Swords, a deadly weapon that allows her to create different range attacks and put pressure on her enemies with ease.

Lotus - Also coming from the land of the dragons, Lotus is an agile all-around fighter, master of the war fans. Even though her range is short, Lotus can move in and out quickly and is fast enough to avoid enemy attacks, creating openings for her light fast attacks with her unusual weapon. 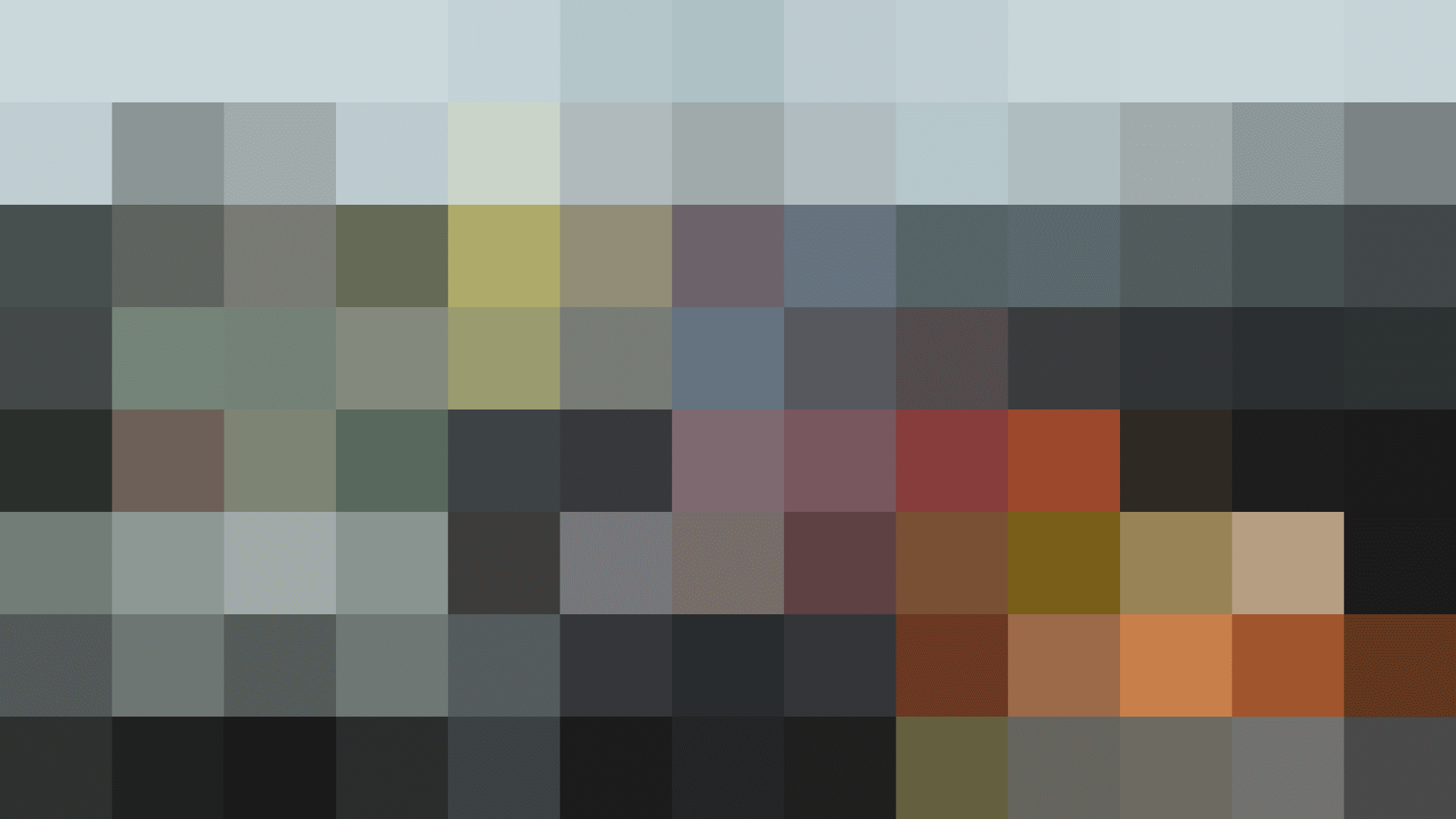