Not Tonight: Take Back Control Edition

Not Tonight is a post-Brexit management game, fusing a time-pressure RPG with a politically charged story where every decision matters. Will you join the resistance and fight the regime -- or keep your head down and hope that one day this will all be a distant memory?

Not Tonight: One Love is a full, extra chapter that follows on from the main Not Tonight storyline. King's Head Dave has had just about enough of everything happening in Britain, and has decided to pack up and move to France, in the hope of finding true love.

In an alternative Britain where Brexit talks have collapsed, an extreme far-right government has taken power. Citizens of European heritage have been rounded up and exiled. Forced out of your previous life, you find yourself in the midst of a booming gig economy, fighting to scrape by and return to the city you call home.

- Man the doors of pubs, clubs, festivals and parties, finding work via the BouncR app
- Check IDs, manage guestlists, and stop revellers from becoming unruly
- Upgrade your apartment, bouncer and equipment to better prepare yourself for the future
- Decide what lengths you'll go to in order to survive in a Britain on the verge of collapse 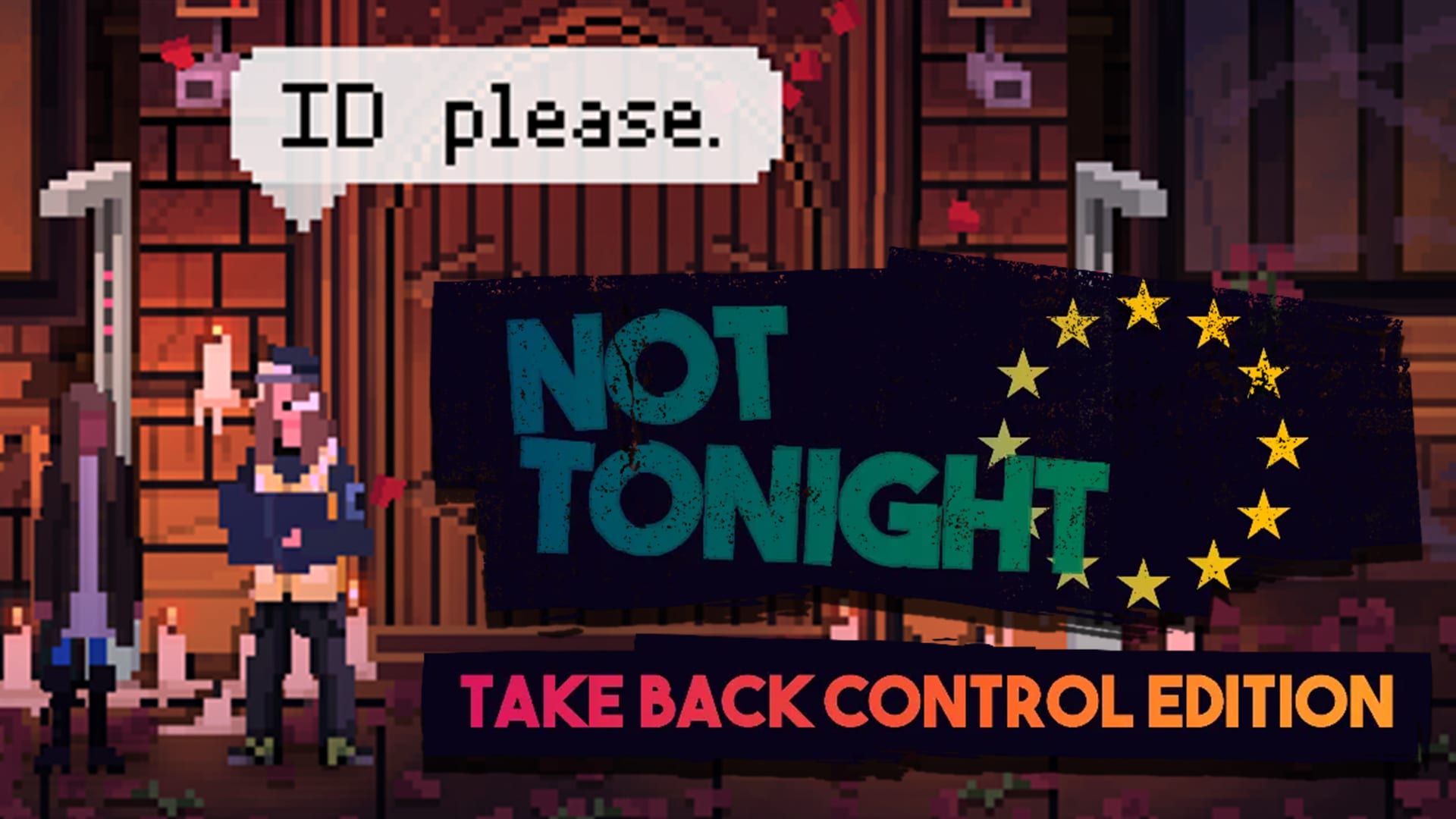