Northgard - Nidhogg, Clan of the Dragon

The most alien of all clans, the Dragons follow ancient customs and embrace freakish traditions. They use sacrifice and oppression to further their goals, often earning the distrust of the other Clans.

- Your civilians can go into neutral territory.
- No Happiness or Production penalty for being wounded.
- You start with a Sacrificial Pyre. You can build a Dragonkin Altar instead of other military buildings.
- You start with 2 Thralls. You can buy thralls from your Longship Dock

Oppression is an important aspect of the clan’s economy. Their thralls, like regular civilians, can travel in neutral territory, carry out basic tasks and fight..
Thralls can be purchased from your longship dock and after getting the Capture Lore, you’ll be able to oppress other faction's people.
But if by any chance your regular population falls under your Thrall population, they will rise against you!

The Clan of the Dragon starts each game with an already built exclusive building: the Sacrificial Pyre. You can use this building to sacrifice your people in order to honor the gods and gain their favors, unlocking various bonuses!

Dragonkin and their Altar

The only military camp you’ll be able to build is the Dragonkin Altar where you can create Dragonkins, ferocious military units, that are far more powerful than warriors. 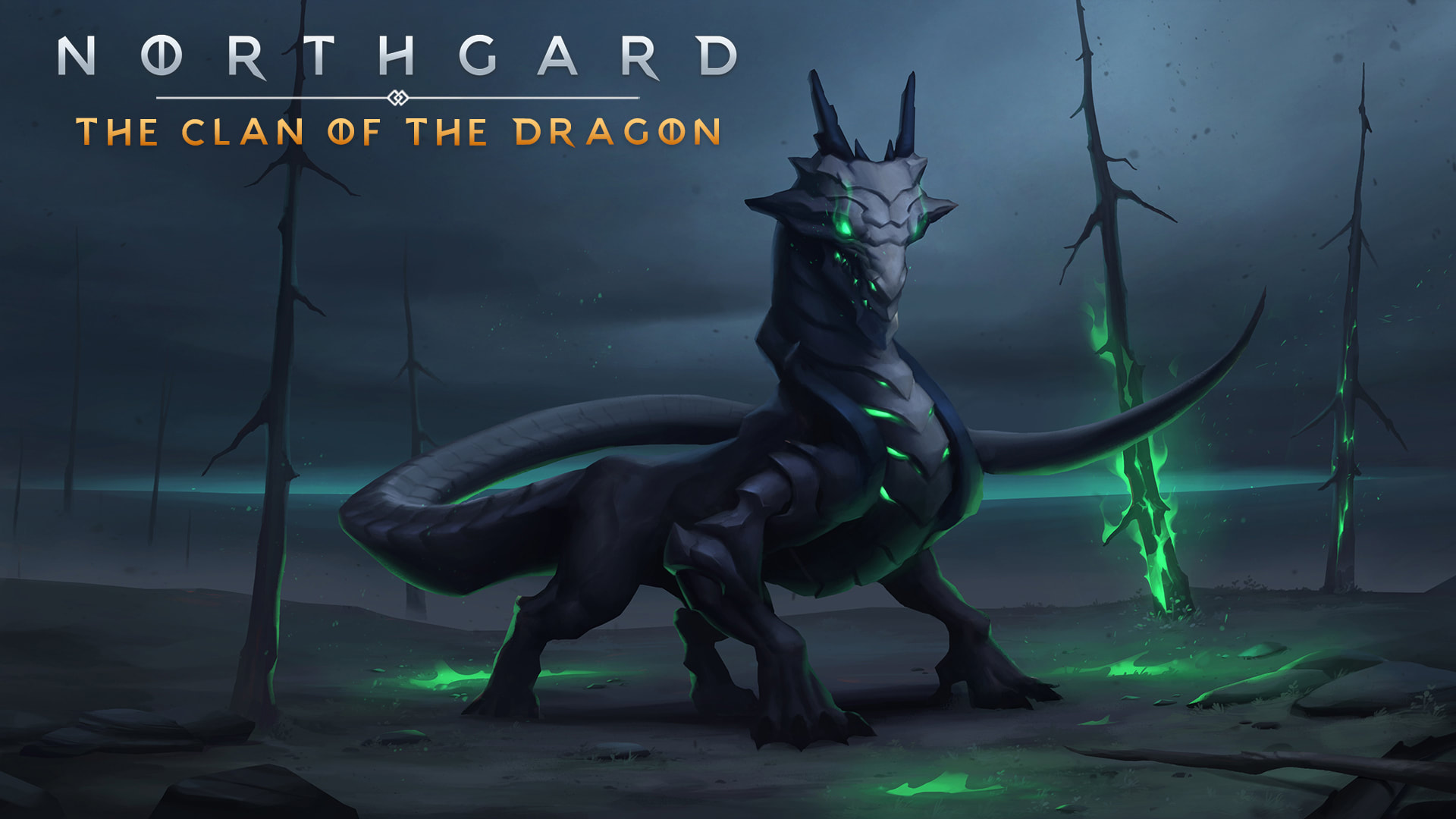