Laura James, an adventurous reporter, starts her own investigation on the mysterious vanishing of the mafia bosses and the forthcoming children kidnapping.

New York Mysteries: Secrets of the Mafia - an adventurous hidden object game-quest with puzzles and mini-games that tells a detective story revealing the secrets of the mafia and New York itself.

New York, 1955. It's become dangerous in the city. The mafia is trying to seize power. But recently, a new force appeared. A far more terrible force. Over the last few days, five mafia bosses have disappeared in mysterious circumstances. A strange liquid and a butterfly were found at the scenes of the disappearances. But this isn't what scared the citizens... Children started to disappear in the city. All of them drew exactly the same butterflies before they disappeared. Laura James, a reporter with the 'Daily News', gets down to her own investigation. She will have to find the team mates, reveal a lot of secrets and solve plenty of puzzles to find out the truth. What dark secrets are hidden in the underground tunnels? Will the main character manage to solve the challenging task and save the ones who disappeared? 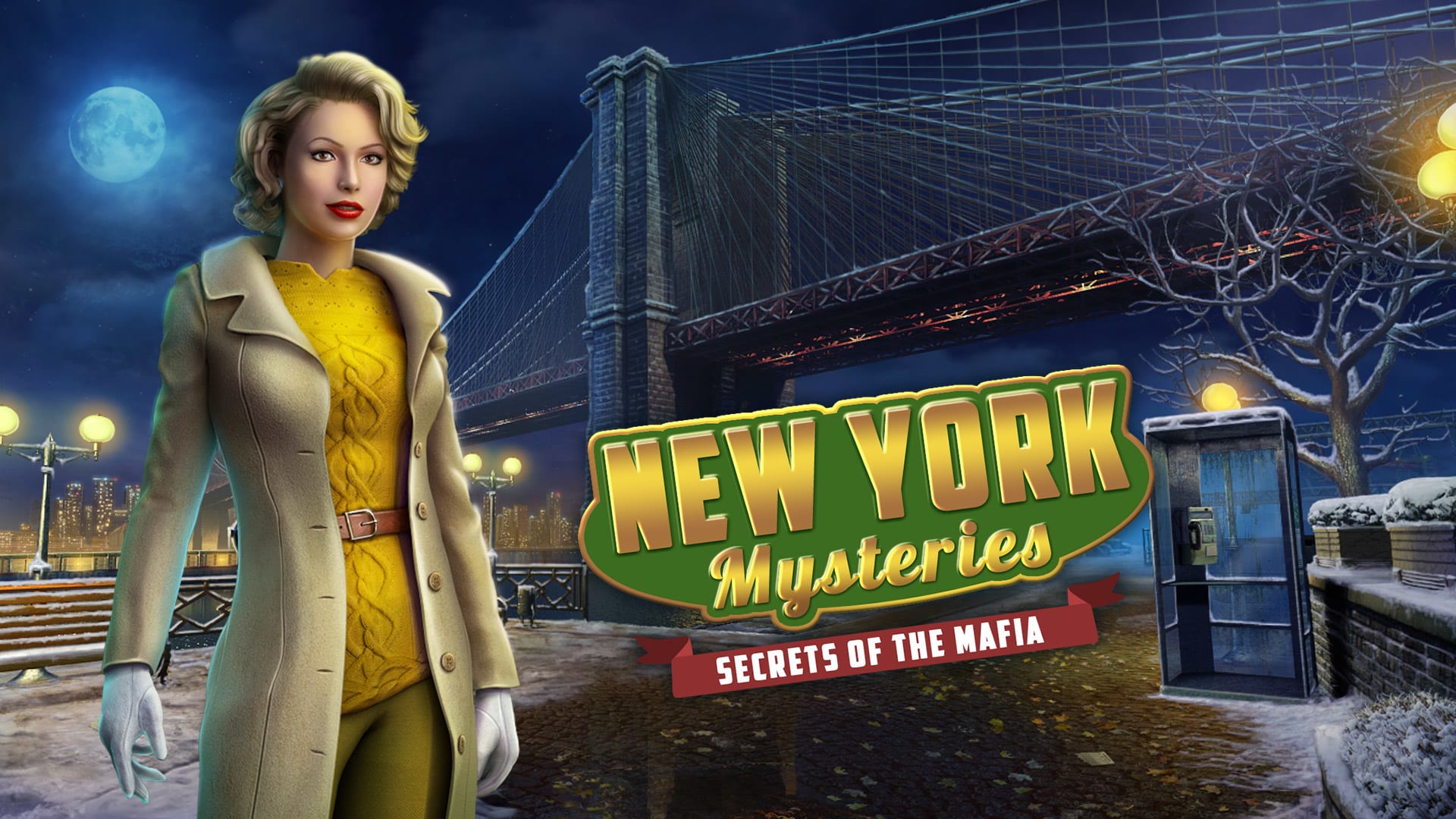