Stop the demon invasion by destroying the three runic portals before it's too late in this fast action first-person fantasy game.!

You are a reckless hero from a bygone era and your castle is under siege from the dark forces.

Armed with more than twenty spells and seven different swords you have to eliminate the demons as quickly as possible as each second that passes the lightning that spawns the demons increases in intensity which makes more and more demons spawn.

The only way to prevent a full blown demon invasion is for you and you alone to destroy all three runic portals that have been summoned to your manor before its too late!


No game will be the same because every time you play you will be given a different spell and sword.

Have you got what it Takes ? 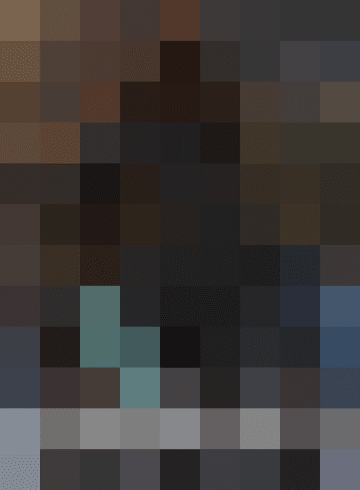