He's cute! But also strong! This is an orthodox fighting game in which you control such a beastman and fight against him. Chemo rating!

There are only five basic attacks required to fight: weak attack, medium attack, strong attack, special attack, and throw. Each character also has only 5 special moves.

This tutorial demo allows you to actually watch the movements of a character performing special moves, etc., while confirming the information input in real time.
Training mode with hit detection visualization, record function, etc.
The options can be adjusted to extend the grace period for accepting prior input of commands...and other specifications that are friendly to beginners of fighting games.

The guard crash status and remaining HP are carried over to the next round.
The game also features Auto Advancing Guard (AAG), a rare system that automatically separates the distance between opponents when guarding, depending on the amount of the AAG gauge.
This allows for ad-lib tactics that prevent monotony in sparring, and naturally creates a situation where it is easy to lose if you keep running away while defending.

The game is simple while incorporating a fresh system without losing the fundamentals of a fighting game. The content is designed to make everyone from beginners to advanced players want to fight fair and square with excitement. 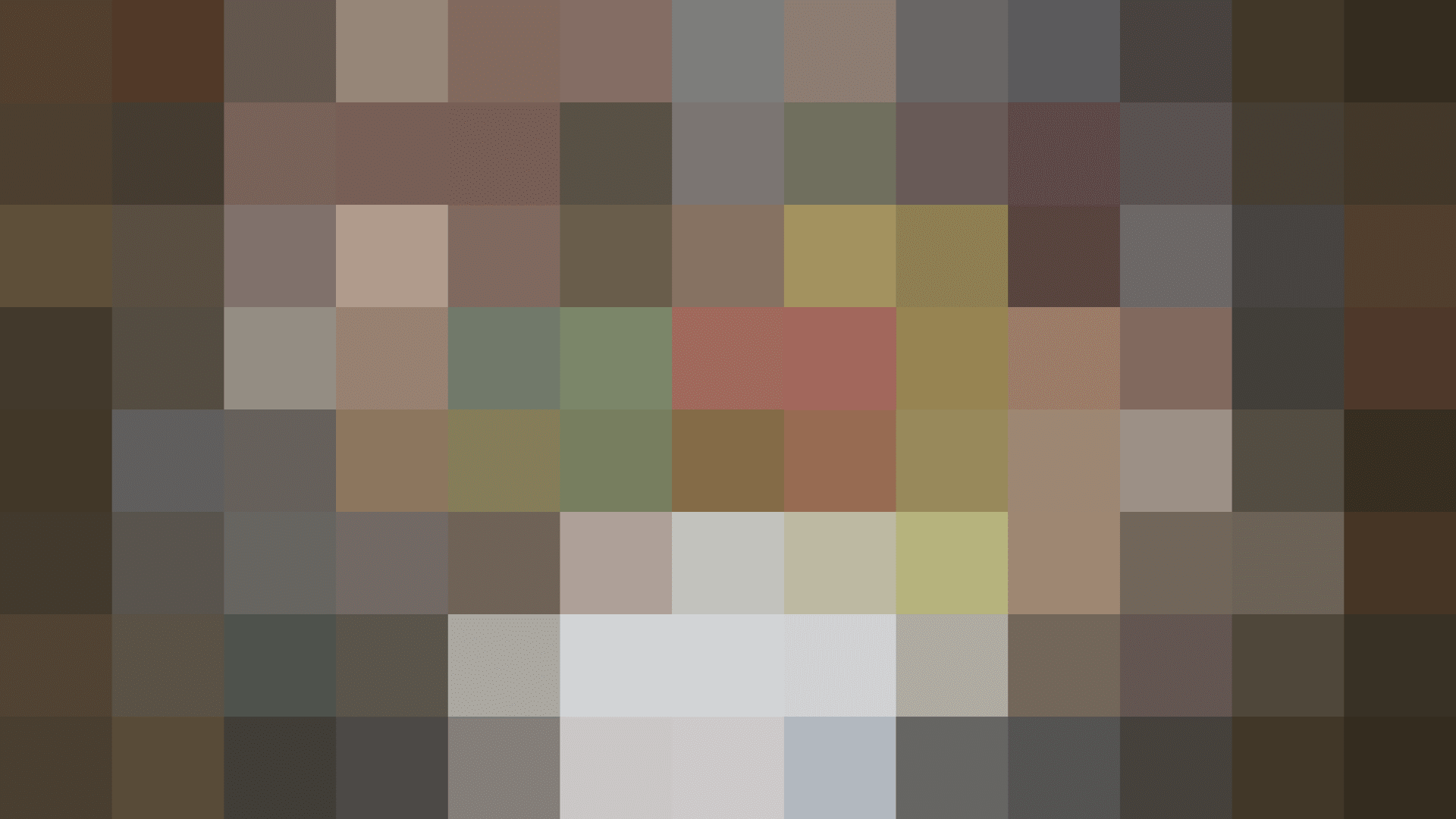