Mega Man Legacy Collection is a celebration of the 8-bit history of Capcom’s iconic Blue Bomber. Featuring faithful reproductions of the series’ origins with the original six Mega Man games, the Legacy Collection will remind long-time fans and introduce newcomers to what made Mega Man such a popular and iconic character. 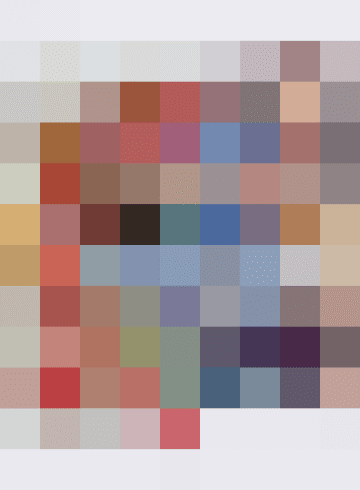