Running at 60fps, including all content available elsewhere, play with up to four friends online or offline and experience an adventure enjoyed by 1.5 million players worldwide.

Prologue:
In its glory days, Castle Harwood was the heart of a happy land governed by wise and virtuous nobles. But those days are long gone now. Calamity has befallen these lands, and wicked magic corrupt the castle and all that surrounds it. Demons have claimed this rotten place for their domain and even the might of the empire is thwarted by their dark army... and slowly, the corruption is spreading. Castle Harwood is lost.
Yet at the heart of this nightmare, something bright glimmers and fills the hearts of the mighty with the courage needed to invade the castle. The Lost Castle is filled with the treasure of the defeated Earl and it is the promise of riches that calls you. And maybe you can do some good, too. 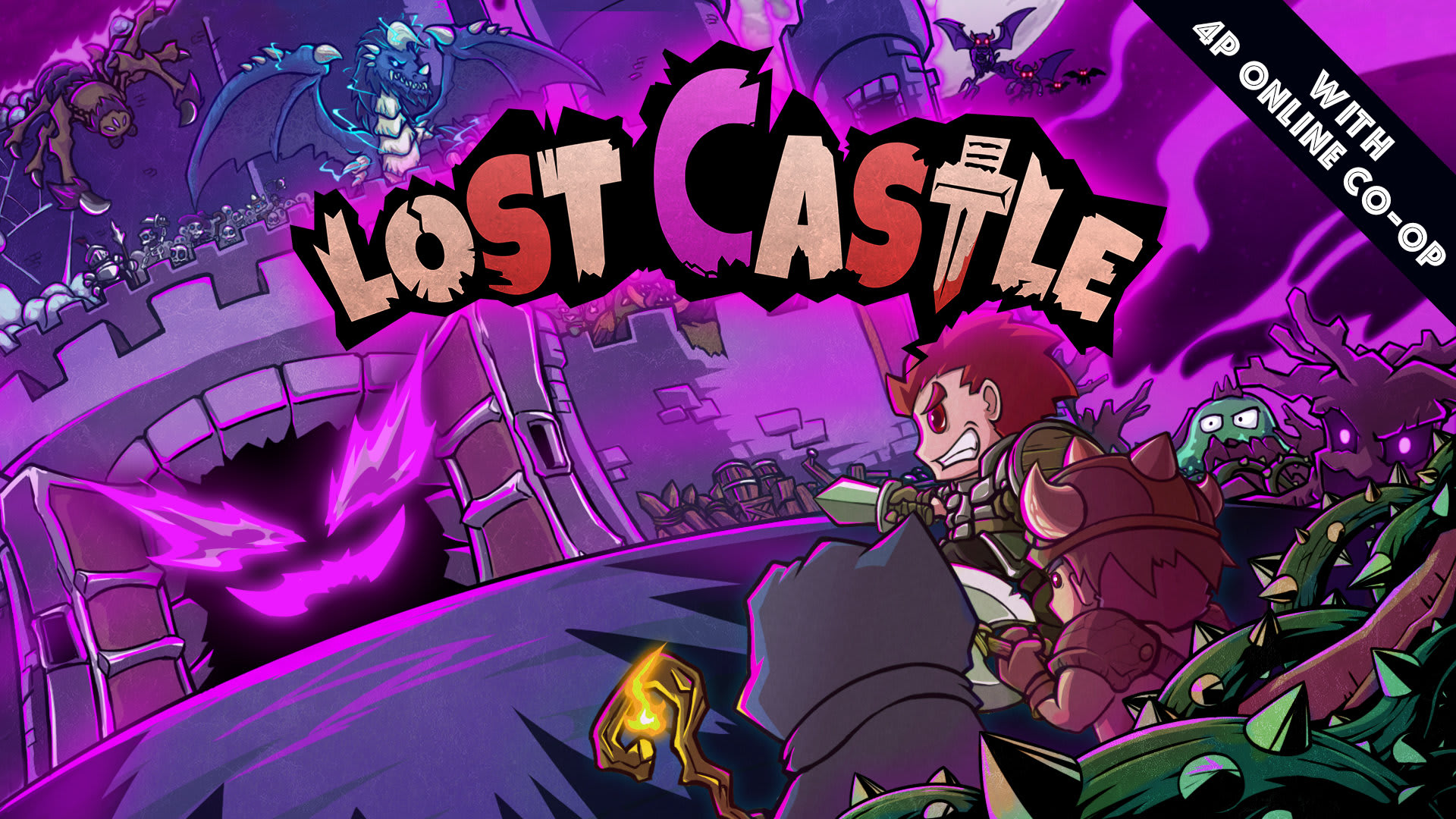 Blood, Use of Alcohol, Violence