▼How to Use
After selecting a scenario from "Start New->Select Scenario" screen, at the "Manage Orig. Officers" screen, use "Introduce Orig. Officer" to select an officer. 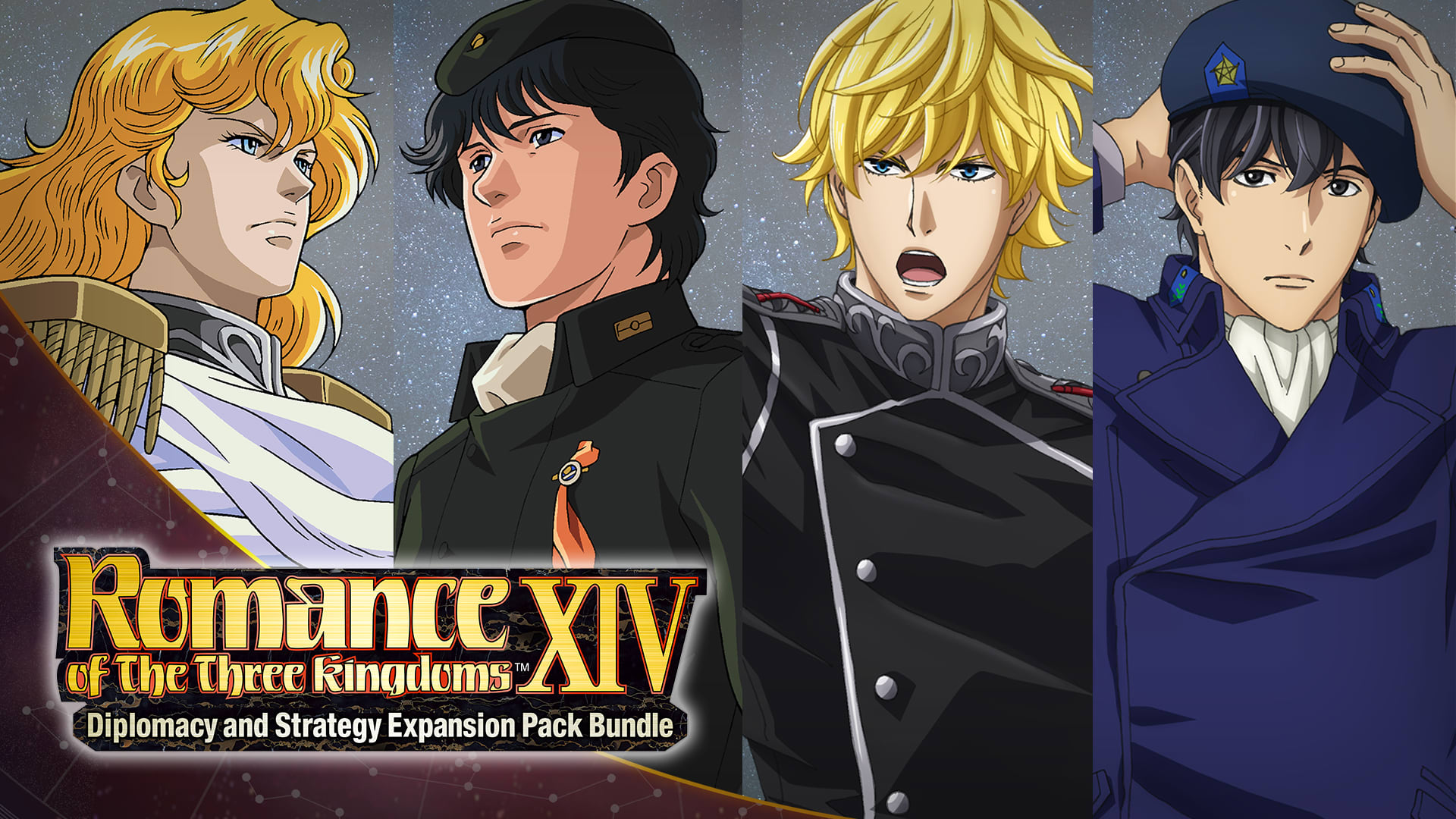