With the Earth's resources dwindling, the Kosmonavtes program was announced!

The goal was one, assemble a cadet team and send them out to colonise another planet!

In the first episode (Kosmonavtes: Escape Reality), Vala joined the team of cadets and came one step closer to fulfilling her dream of becoming an astronaut.

Now she has to graduate from the Space Academy and jet off to Venus! 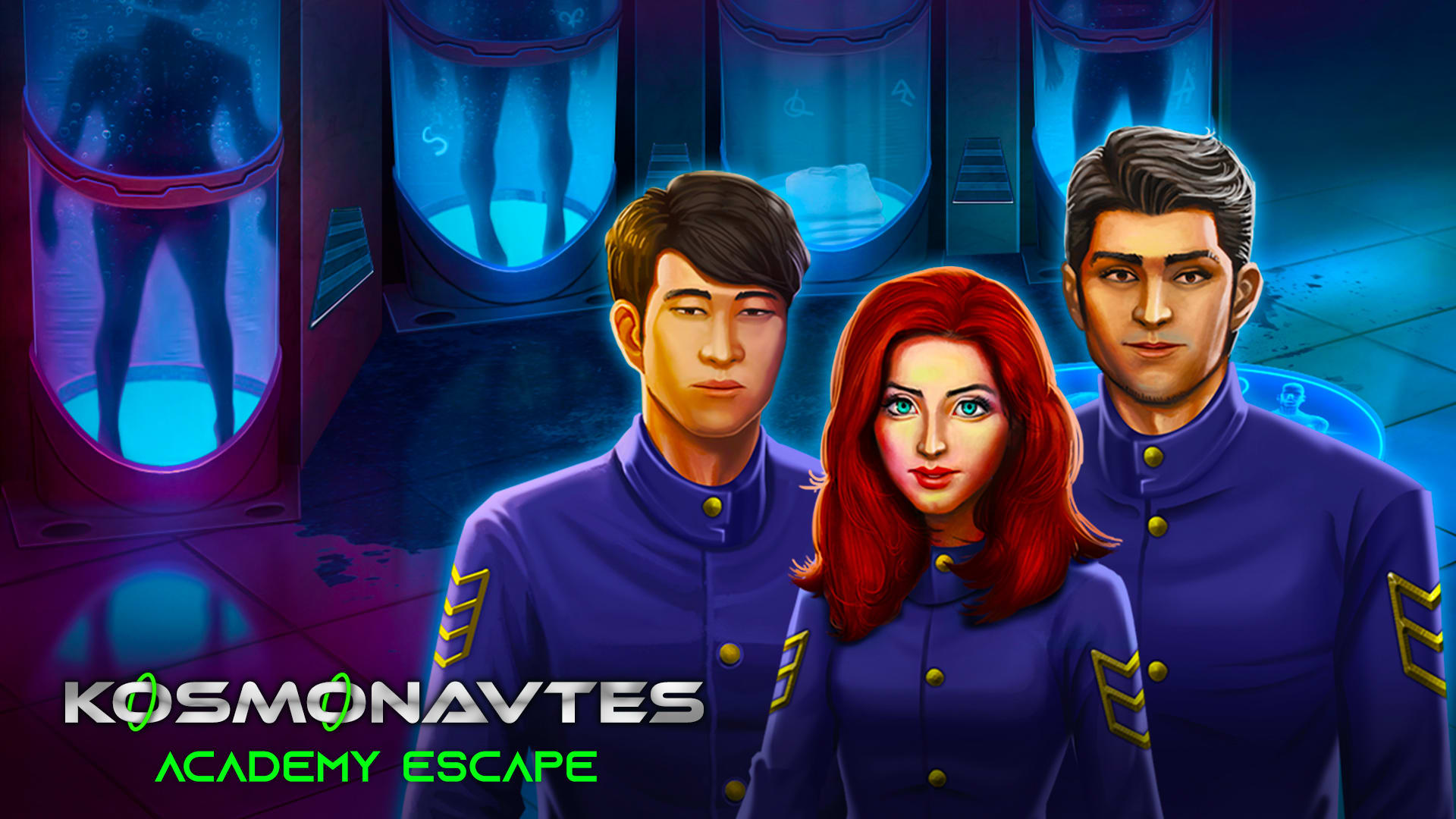 This is a touchscreen only game.
© LKMAD