This game introduces the oldest existing private railway of Japan.

The Ohmi Railway is, just as its headquarters, located in Shiga prefecture.

Locals call it the "Gacha-kon train", from the sound of the when train rumbling over the railroad tracks.

The Ohmi Railway is a long distance railway split into four sections that connects the east side of Biwako lake from north to south.

You will drive the main line, which is the 47.7km from Maibara station to Kibukawa station.

On the wayside, there are many tourist spots and historic sites such as Hikonejyo.

You will feel like a traveler while driving past those spots in Ohmi's townscape and the countryside.

There are five exclusive types of trains to drive!

Try to unlock all of them by getting a good score.

Each train has its own unique characteristics, looks, and sounds. 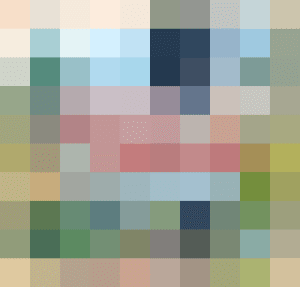