This game is an action puzzle game that the player operates Kohane who rides pogo-stick to aim for a goal.

You can enjoy a full-fledged action, even with a simple operation with one hand's thumb.
The important point of the game is magic stamps with various effects.
Let's step on the magic stamps well and aim for high score.

[STAGE]
You can play over 100 stages!
There are lots of hard stages, from simple stages to challenging stages.

[COSTUME]
Get the costumes for Kohane and play in various styles.
You can get them when you clear the stage, or purchase them at the Tobio Shop in the game.

[SCORE RANK]
It's not end just you clear the stages!
You will be ranked by stage score, and a higher score gives you a higher score rank.
Aim for a high score, try and try playing.

[CHAMPIONSHIP MODE]
A high difficulty stage is available as a separate mode!
You may get special costumes as a reward for clearing the stage...?
Equipped with time ranking and score ranking!
Compete with other players!
Come on challenger!
*Since the difficulty is very high, we recommend that you try the game after clearing the single mode game. 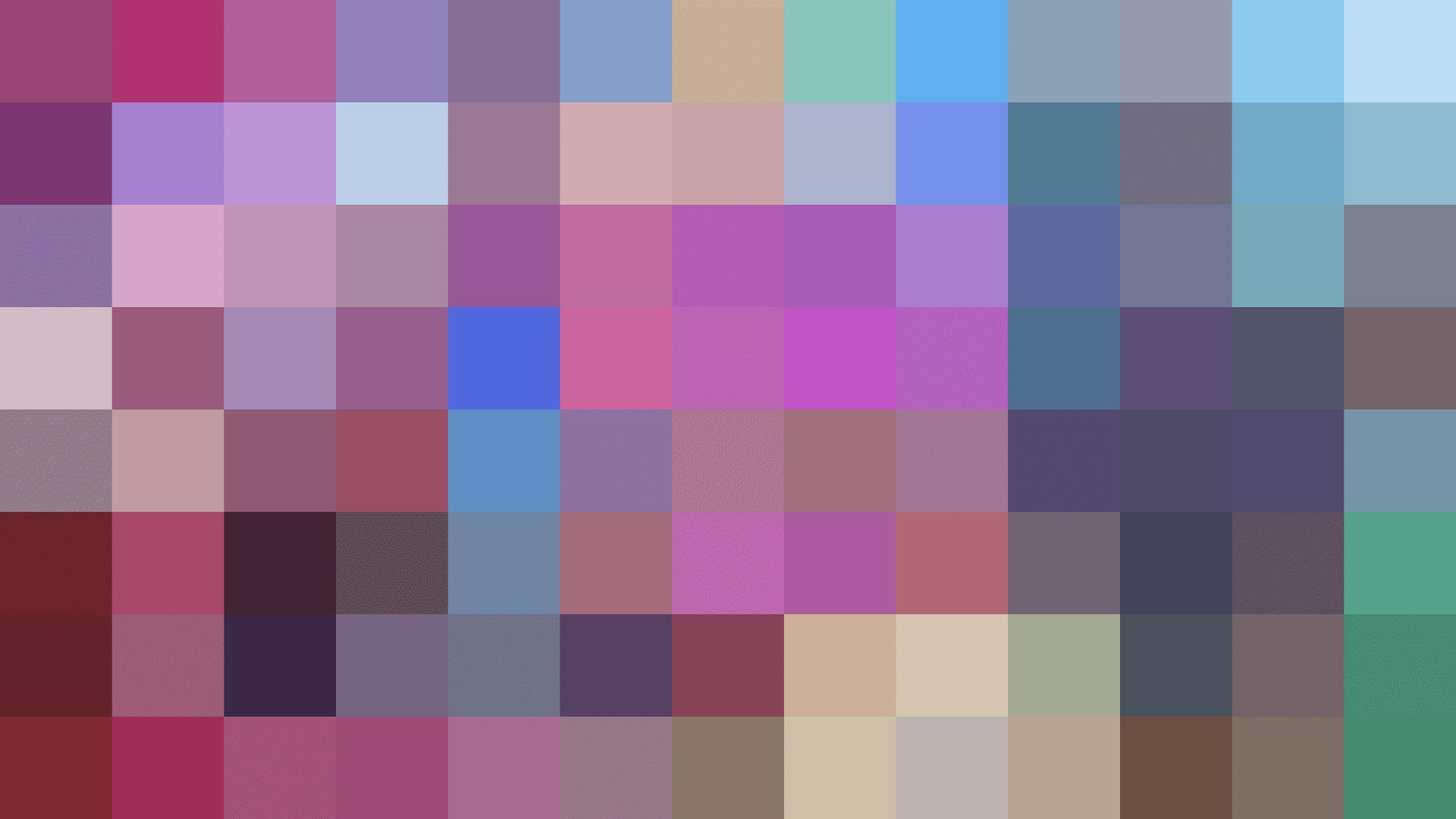