Dig deep underground by shooting balls and breaking blocks to traverse your way to the core of planets. With only a certain number of shots per round and some blocks firmly fixed to the wall, thoughtfully strategize and aim the balls for maximum impact. Knock down as many blocks as possible while collecting crystals for upgrades and getting deeper beneath the surface.

Now with couch coop mode, play and collaborate with friends for the first time, each with your own little worm buddy.

Choose your ideal upgrade such as more starting balls, more shots per round, or storing more crystals, based on your play style and overall strategy. Work your way into the procedurally generated planet as you watch the delightful spectacle of balls fly around the screen.

Balance your plan between ball bouncing patterns and unpredictable, surprising bounces in this mesmerizing and curious game oozing with charm. Immerse yourself in a world of extravagant minimalistic art while jamming out to an original space acid soundtrack as you feel the satisfaction of digging further underground.

Features:
Coop mode to play with friends
Leaderboards to see how you rank
Six planets to dig through
Original soundtrack of seven diverse and space-acid themed tunes
A tight experience with 5+ hours of gameplay
Intuitive, one-handed play
Endless play mode 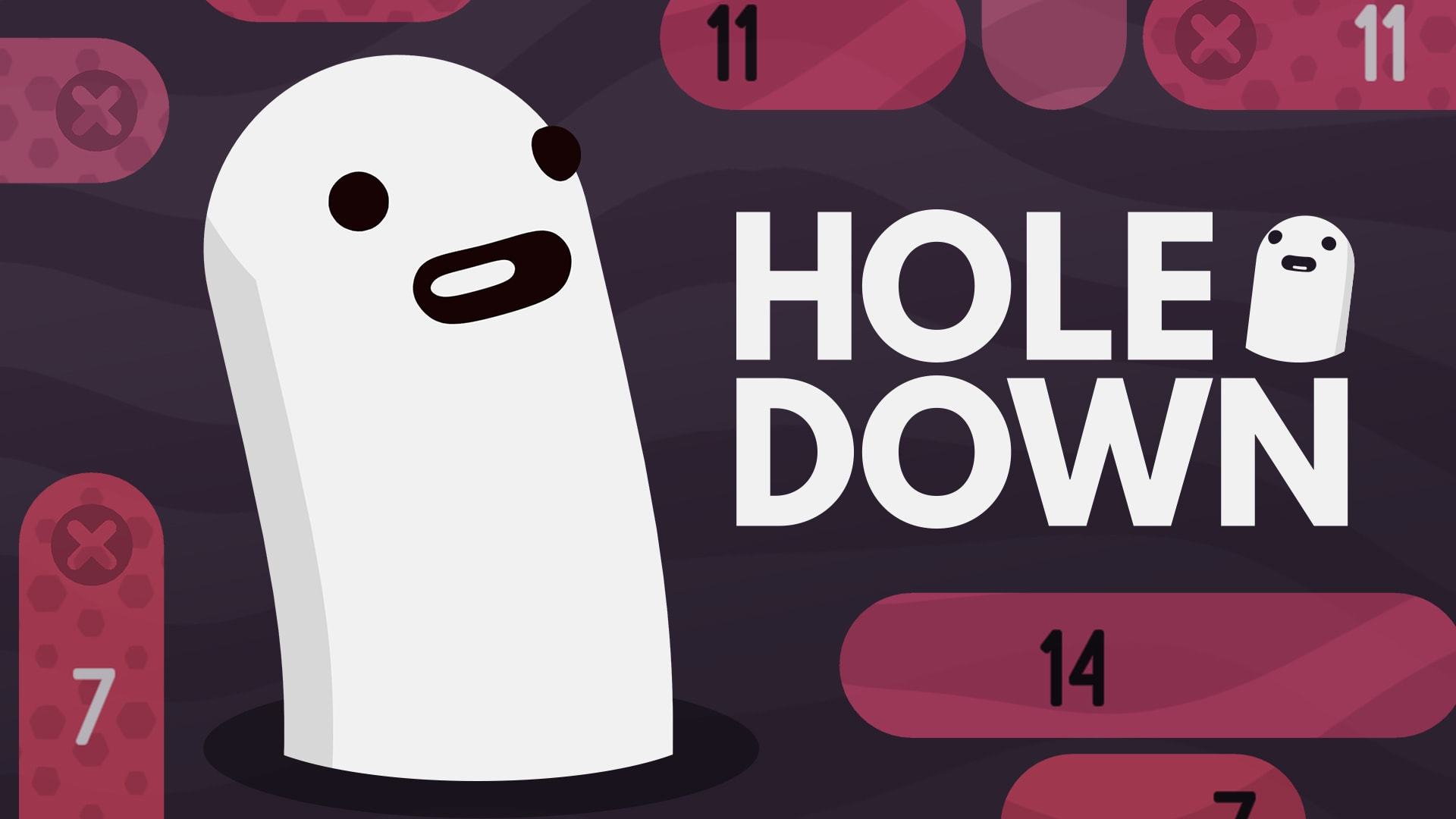